Rocky Road – Louisa May Alcott: Written for the Future

Home Rocky Road – Louisa May Alcott: Written for the Future 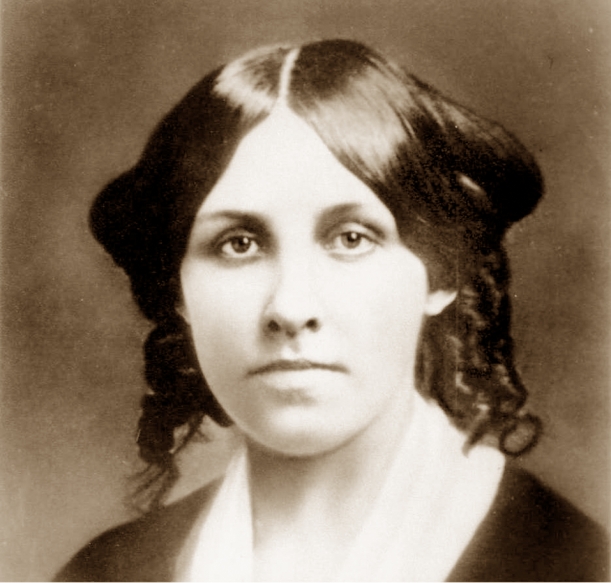 Born and raised in the early 1800s in American New England, Louisa May Alcott spent her childhood in what some might call a confused household. Her father belonged to a sect of transcendentalists who had harsh and prescriptive views of what child rearing should look like.

Alcott’s father spent years uprooting the family and struggling to provide for them, all while attempting to instill his definition of family. Setback after setback created in Alcott and her three sisters a strong resentment toward their father. Their mother was finally forced to tap into an inheritance left to her when they ran out of options.

The family ended up impoverished, with Alcott taking on a series of jobs that included working as a teacher and a seamstress. She had however always gravitated toward literature, thus it was against the backdrop of teaching that she wrote her first book. Pouring energy into myriad outlets in addition to writing, Alcott found herself spread thin and at a psychological crossroads. She was beset by further hard times when one of her sisters died and the others began to marry off. Alcott felt alone and perhaps reached her lowest point, spiraling into deep depression.

Buoyed by her own passion for writing, she slowly began to climb out of her hopelessness, taking on a regular writing job for periodical Atlantic Monthly and producing a number of semi-successful novels. She hit her creative peak though with the young adult-themed stories that comprised Little Women, a somewhat fictionalised account of Louisa May Alcott’s relationship with her sisters from childhood to adulthood. The novel was a smashing success and has since become of the most enduring literary works of all time.