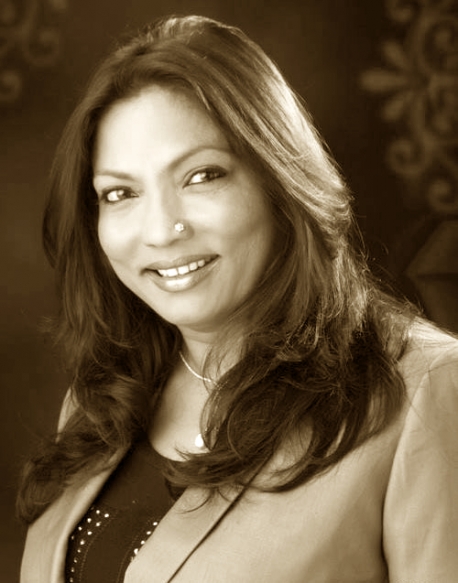 Raised in Vidarbha, India, Kalpana Saroj lived her young life as any normal child would: she played with other children and attended school. And it was school and education in which she took a keen interest from a very early age. Sadly, it was also during this early age that she would find herself ripped away from the life she knew, married off at twelve years old.

Cast into an arranged married life that very much amounted to slavery, Saroj bore the responsibilities of cooking, cleaning and enduring physical and emotional abuse at the hands of her husband’s ten-member family. Having been more or less opposed to his daughter’s marrying at such a young age, her father came to visit Saroj not long after she took a husband; he took one look at her and knew he had to help her.

After extricating her from her marriage, her father brought her home. Saroj was ostracized by her people for years, at one point attempting suicide. It was from this lowest point though that she began to rise. She went to work in a garment factory, quickly grasping the business and then lobbying for government funds that would see her start her own tailoring business.

Saroj started a successful furniture business while still holding her tailoring job. From there, she was always on the lookout for new opportunities, even launching her own film production company. However it was when she took control of a failing copper tubing company that she ascended to the ranks of the ultra-successful. She almost single-handedly reversed the company’s fortunes and Kalpana Saroj now boats a net worth of more than $110 million.