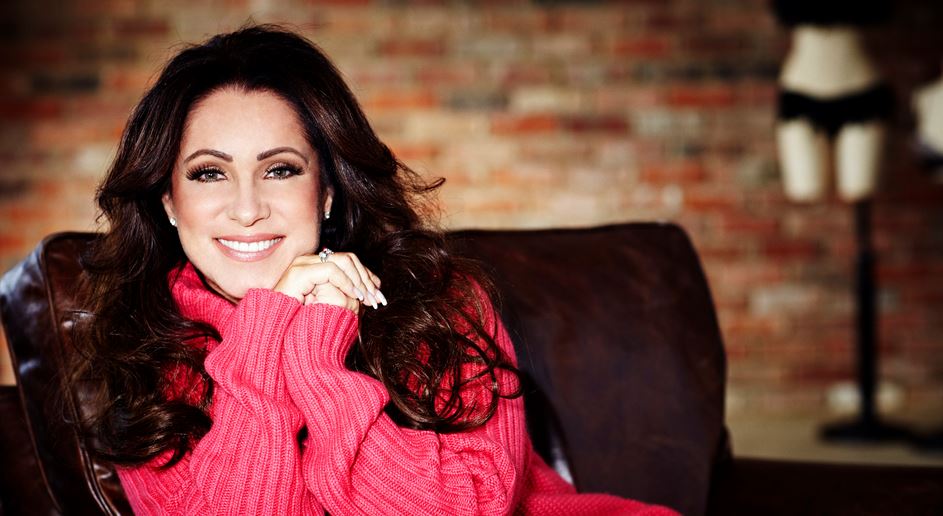 The UK’s 16th wealthiest woman has been dubbed “the Queen of Sex” and “Princess of Pleasure”, but Jacqueline Gold’s early life was deeply unhappy.

When she was born in 1960, her father David Gold wept with disappointment on hearing he had fathered a girl, not a boy.

Jacqueline had all the trappings of wealth but remained unhappy. After her parents split up when she was 12, she claims her stepfather sexually abused her. She left school in 1979 and asked her father for work experience. He’d made his money from sex shops and pornography, and owned four “upmarket” Ann Summers stores where she worked for an extremely low wage in an intimidating environment.

Jacqueline became Chief Executive of Ann Summers in 1987, transforming the shops into a multi-million-pound business, with an annual turnover of over £100 million.

For anyone feeling unloved or isolated, Jacqueline Gold is an empowering role model. Equally importantly, her championing of women’s sexuality has helped many women worldwide find fulfilment through more exciting sex lives.

“With her realisation that pleasure was a serious business, Jacqueline Gold turned the whole idea of women and sex upside down – giving women the power to enjoy their lives, and making a business empire from their pleasure.” – Bernardo Moya

“I think people take life too seriously – and because of that they are missing lots of opportunities.”