J K Rowling’s Inspiring Story by The Best You

Home J K Rowling’s Inspiring Story by The Best You 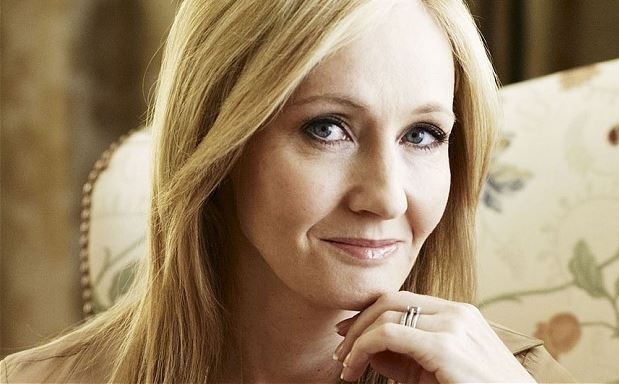 J K Rowling’s story is a great example of how inspiration can be vital when the chips are down.

Born in Gloucestershire, England, in 1965, Rowling had an unremarkable childhood. Though her teen years were difficult, at Exeter University she was considered a “competent student doing what was necessary to get by”.

Then, in 1990 while sitting on a delayed train, the idea for the Harry Potter story popped into her mind “fully formed”. She continued working on this when she moved to Portugal to teach English, where she married a Portuguese television journalist. The marriage was abusive and she left him the following year, taking her newly-born daughter with her.

Seven years after graduating from university, Rowling saw herself as “the biggest failure I knew”. Separated from her husband, living in a rented flat in Edinburgh while looking after her baby, she was diagnosed with clinical depression and even contemplated suicide.

Nevertheless, she continued to write in cafes while living on social security. Once her novel was completed, she had more setbacks. “Harry Potter and The Philosopher’s Stone” was rejected by 12 publishers until it was finally accepted by Bloomsbury.

The rest we know. She is now worth over $1 billion, she earns over $1.6 million every 3 days, and is the 12th richest woman in the UK. Her story is a reminder to all of us to keep going when the times are tough, because you never know! Do you have a Harry Potter in You?

“Getting the right supportive environment, along with a big dose of determination really can take you anywhere. Despite all her earlier difficulties, she persevered. Thanks to her strength and her dad’s guidance, she overcame it all.” Bernardo Moya