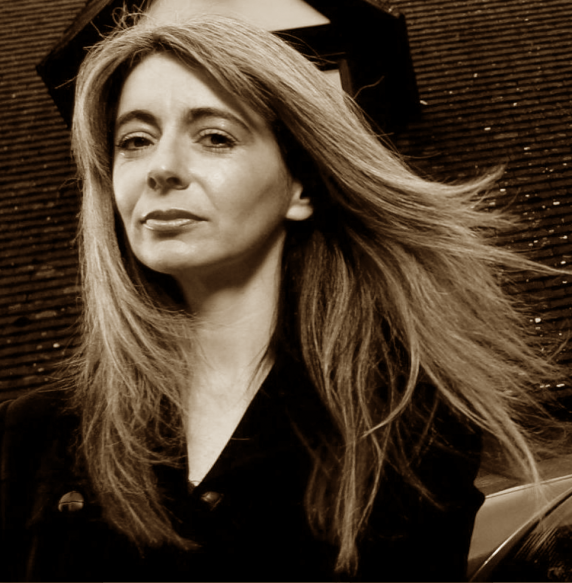 Dame Evelyn Glennie is the first person in 20th Century Western Society to make a full-time living as a solo percussionist. She is also profoundly deaf.

Born and raised on a farm in Aberdeenshire to musical parents, Evelyn started to go deaf from age 8, almost completely losing her hearing by age 12. Initially angered by her loss, one day she realised she could express her emotions through percussion.

When her teacher showed her how to differentiate pitches by feeling vibrations with her hands, her life as a percussionist began. On applying to the Royal Academy of Music as a solo percussionist, she was told, “There’s no solo literature for percussion. No one’s done it before.”

She remained undeterred and today is a virtuoso performer.

Glennie says deafness is largely misunderstood by the public, claiming to hear through her body. She often plays barefoot, to pick up sound vibrations. She is also a political force to be reckoned with. In 2007, Glennie’s dedicated lobbying played a large part in the UK government’s announcement of a £332 million boost for music education.

Despite having what many would class as a disability, Evelyn Glennie remains a model of upbeat, joyous professionalism – an inspiration for the able-bodied and disabled, for men, women and children alike.

“The word ‘disabled’ became ‘enabled’ when it encountered Glennie’s positive approach to life – an approach that enabled her to create a profession from something that had never been done before.”

“You have to create your own opportunities”