Rocking For a Good Cause by Teenage Cancer Trust

Home Rocking For a Good Cause by Teenage Cancer Trust 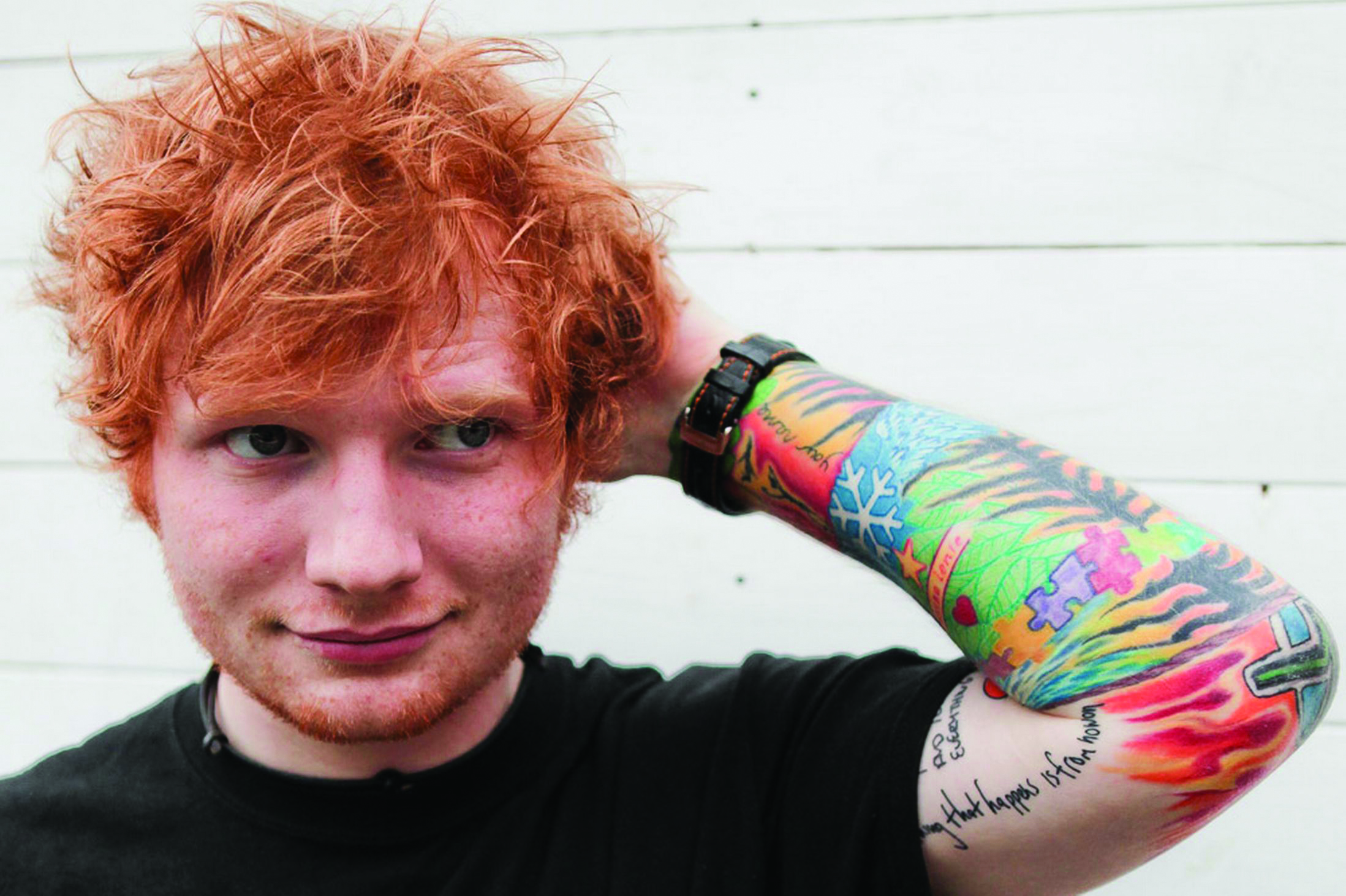 Back at the helm of Teenage Cancer Trust at the Royal Albert Hall, Roger Daltrey CBE, announced this year’s stellar line up for the shows, which took place from 24 to 30 March 2014. The line up included The Cure, Suede, Ed Sheeran, Paolo Nutini, and more.

Teenage Cancer Trust patron and The Who frontman, Roger Daltrey has been the driving force behind the concerts, which have raised over £17million for young people with cancer since 2000. The 2013 shows, which were guest curated by Noel Gallagher, were sold out, and Noel is back on board this year, helping Roger put together a fine week of shows with an eclectic mix of exceptional artists.

The Cure made a welcome return to the Royal Albert Hall following their acclaimed 2011 show, playing a full three-hour show on two consecutive nights. They also raised money for the charity on Record Store Day 2012 by releasing ‘Friday I’m In Love’ on a limited edition 7”. Bandleader Robert Smith said: “The Cure are once again delighted and honoured to be playing the Royal Albert Hall for Teenage Cancer Trust.”

Ending the week of shows on Sunday 30 March, Suede performed their hugely acclaimed second album, Dog Man Star, to celebrate the 20th anniversary of its release. Suede credits their performance for Teenage Cancer Trust in 2010 with getting the band back together. Brett Anderson said, “It’s great being involved with Teenage Cancer Trust again. It’s a fantastic charity and we have a proud history of involvement with them. The gig we did for them at the Royal Albert Hall in 2010 was possibly my favourite ever show in 25 years of playing live.”

Two-time BRIT Award winner and recipient of an Ivor Novello Award, Ed Sheeran’s debut album is now certified six-time platinum in the UK. Sheeran said: “When Noel asked me to play last year I couldn’t as I was touring Australia. I promised him and Roger that if they wanted me another time, I’d be there, so here I am! I’m the same age as some of the people the charity helps and it’s a real honour to be asked. I hope we raise lots of money and awareness for Teenage Cancer Trust.”

Paolo Nutini, whose new album, Caustic Love, is slated for release in April, also wowed the crowds. Paolo said: “This is an important cause and should have the support of as many people as possible. Roger called and kindly invited me to be a part of this year’s Teenage Cancer Trust gigs. And when Roger calls, you simply say: ‘Yes! When d’ya need me!’”

As previously announced last year, OneRepublic headlined on Thursday 27 March. OneRepublic took the world by storm in 2007 with their debut release ‘Dreaming Out Loud’. Their recent single, ‘Counting Stars’, was number one last autumn for numerous weeks and is taken from OneRepublic’s third studio album Native Teenage Cancer Trust at the Royal Albert Hall wouldn’t be complete without an evening of comedy. This year saw Jason Manford hosting, joined by the superstar talents of John Bishop, Micky Flanagan, Patrick Kielty, Rob Beckett, and Hal Cruttenden. Jason Manford said: “I love these Teenage Cancer Trust gigs. They stand-out, not just because the atmosphere is always amazing, but also because of the young people with cancer I’ve met through being part of these shows for a number of years and visiting several of the charity’s specialist wards. They totally inspire me every single time. It’s a great night with a stonking line-up. Buy your ticket now!”

Roger Daltrey was thrilled with the whole affair. “This is our fourteenth year at the Royal Albert Hall for Teenage Cancer Trust”, he said, “and I’m very happy to be back after handing the reins to Noel Gallagher for a year. The money raised is invaluable in helping young people with cancer, and in return for the public’s hard earned cash we put on some very special shows. This year The Cure and Suede return to play for us. How great to have Paolo Nutini, who was a teenager when we first started these shows. Even nearer to the age group that we serve is Ed Sheeran performing songs some of which were written when a teen himself.”

The music and comedy shows are Teenage Cancer Trust’s flagship annual fundraising event. The money raised makes a massive difference to the lives of thousands of young people with cancer across the UK. As the only charity in the UK dedicated to supporting teenagers and young adults with cancer, Teenage Cancer Trust relies on donations to fund a range of services that aim to improve their quality of life and chances of survival. All proceeds from the shows go towards providing this specialist care and support for young people with cancer.