Robert Downey Jr – Down But Never Out

Home Robert Downey Jr – Down But Never Out 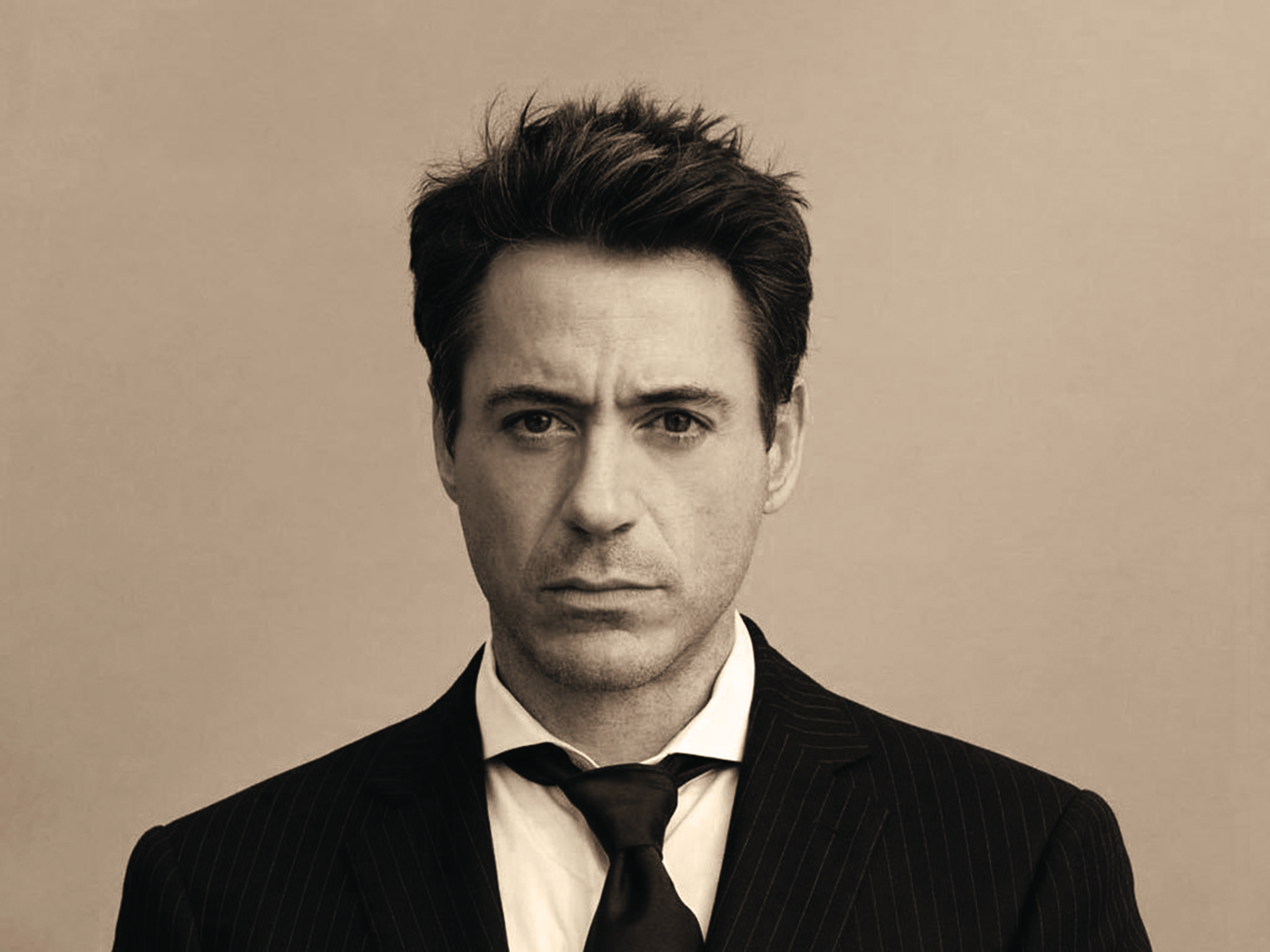 “The lesson is that you can still make mistakes and be forgiven.”

Born in New York City in 1965, Robert Downey Jr. was brought up in a culture of drug and alcohol abuse. Downey’s father, Robert Downey Sr., was a filmmaker of some repute. It was his father that gave Downey access to drugs at a young age; it was a path down which he would walk and from which he would attempt to divert for most of his adult life. Following early honing of his talents in theatre roles, Downey briefly joined the cast of Saturday Night Live before breaking through in notable roles in several 1980s coming-of-age films such as Weird Science and The Pickup Artist. It was during this run of success that Downey’s demons began haunting him in earnest.

He was addicted to several substances including cocaine and heroine, entering rehabilitation programs throughout the 1990s and early 2000s. He went through several arrests and a bottoming-out of his career.

As if he knew he was destined for greater things, Downey, after a long struggle with addiction, finally become drug free and sober. The director Jon Favreau famously chose him to play the titular role in ‘Iron Man’ because Downey so closely embodied what makes the character of Iron Man tick.

The casting proved to be utter perfection, with all three films in the series attaining stunning global success and providing Robert Downey Jr. with a new lease on life both personally and professionally.

“Robert Downey Jr.’s charm has held him in good stead, managing to get back in the good graces of the public after some very bad behaviour. He has turned his life around, and is an inspiration to everyone within the grips of addiction.” – Bernardo Moya