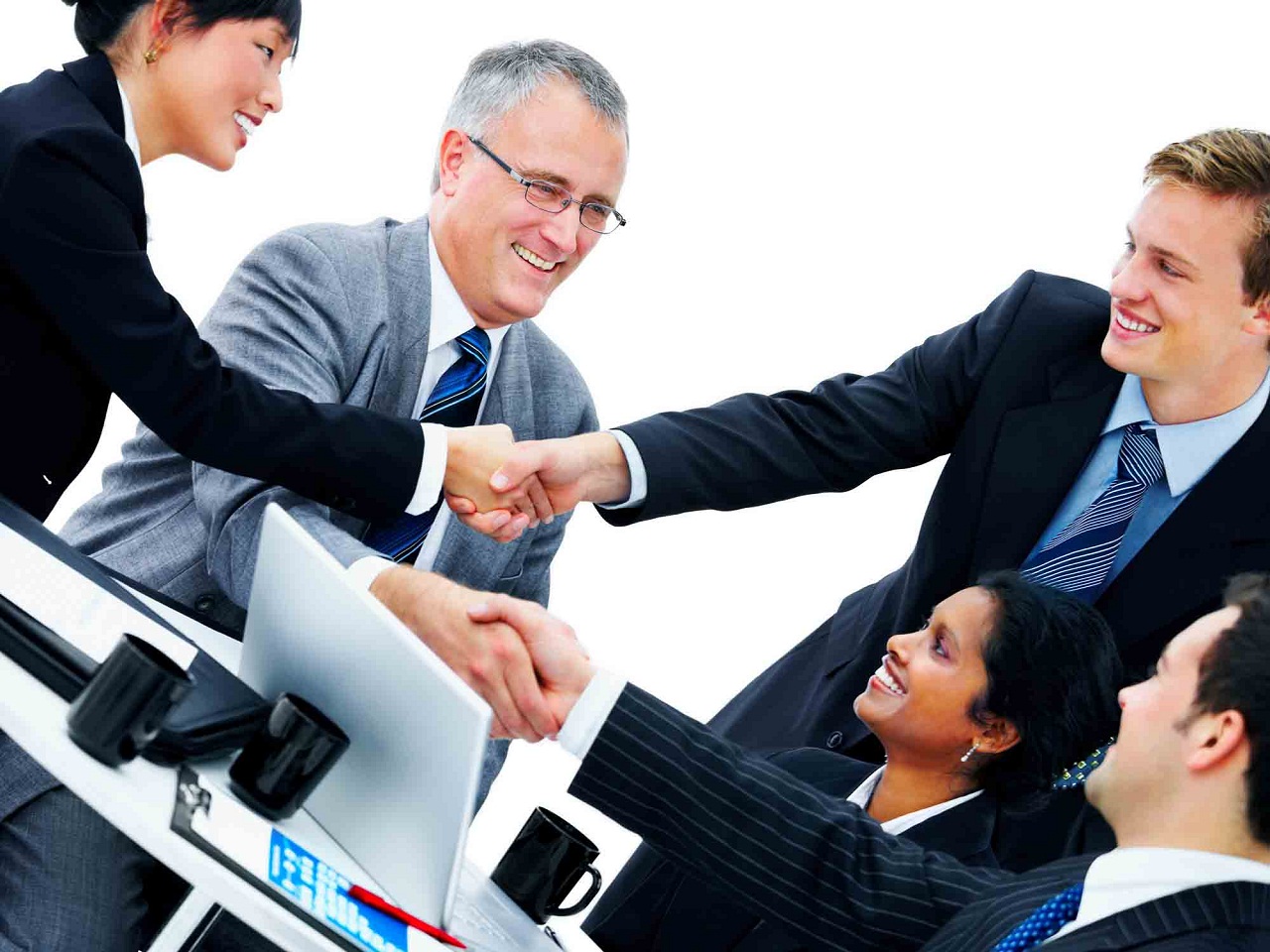 ‘Doing it right’ can mean a lot of different things, but I think the most common theme these days is simplicity. Taking a poor user experience, over-zealous feature set or ​complex interface and dumping it down is often a safe bet. We need simplicity. This is how Jack’s Square is blowing dated cash registers out of the water, and it’s how we’re attempting to shake up the CRM market with Stride. If we were concerned about being first, we sure wouldn’t have attempted to enter that space. We knew we could compete on user experience and simplicity, so we did.

Next time someone says, “doesn’t so and so already do that?” to your fledgling start up idea. Tell them, “yeah, so what? I’ll do it better.”