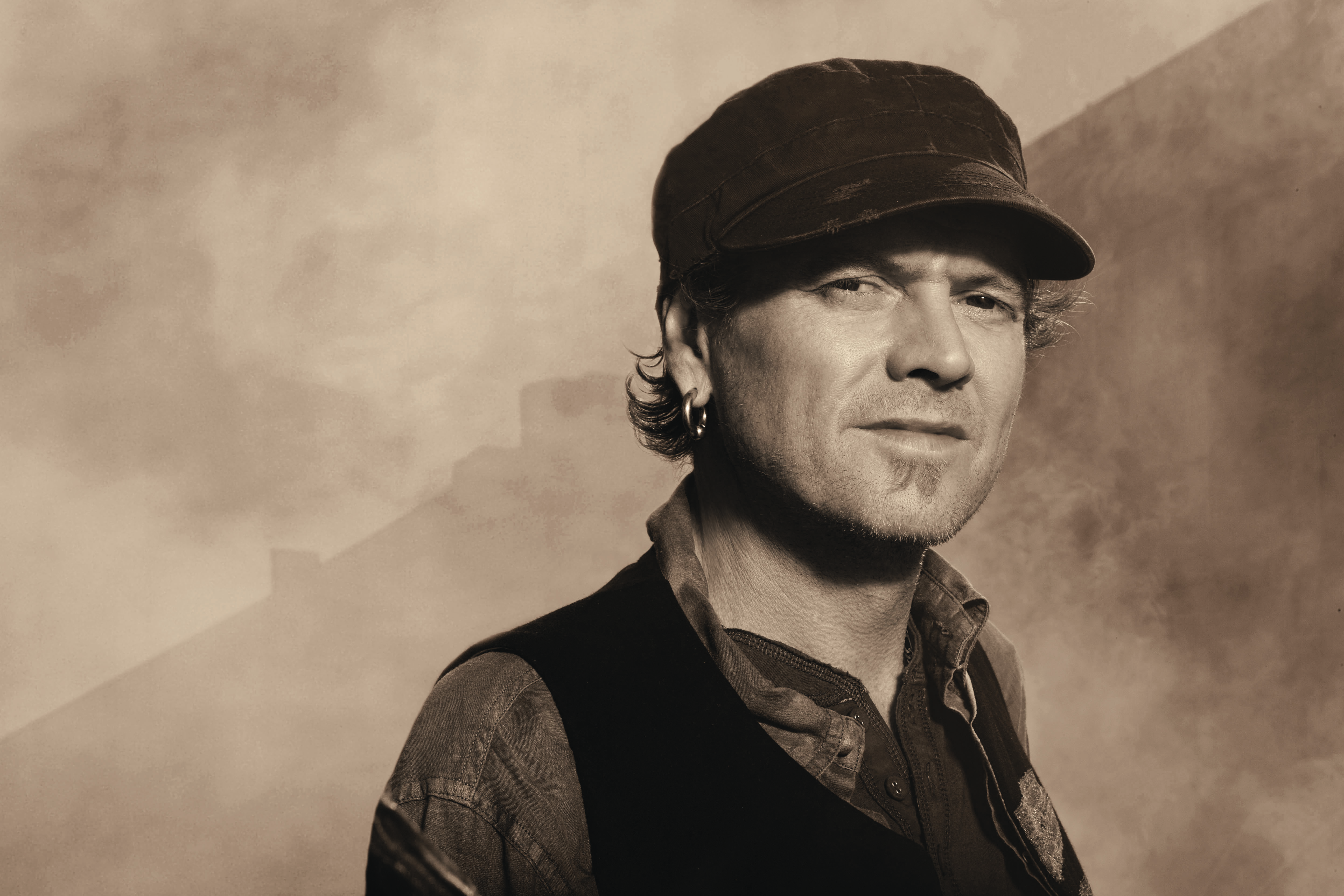 “My situation should have been a lot worse. By rights I shouldn’t have survived the crash.”

Rick Allen was meant to be a drummer. Born in Dronfield, England, Allen quickly outgrew his native environs and played his way onto a world stage. Playing the drums came so naturally to him that Allen’s mother responded to an advertisement on his behalf for a band in search of a drummer. That band turned out to be Def Leppard, and Allen was only 14.

Once he became the permanent drummer, the band immediately began opening for larger acts, such as AC/DC. As the band was just beginning to ride high from the success of their debut album, Allen was involved in a tragic car accident. In an ironic twist of fate, Allen’s left arm was severed from his body.

While many would have seen an accident as a reason to give up, Rick Allen had already come too far. He collaborated with a specialty drum manufacturer and created a drum kit that allowed him to use a series of foot pedals to make up for the drum strokes his left arm usually would have played. After intense training and practice, Allen was able to master this unique method of drumming and ultimately returned to the Def Leppard line-up full time. He remains the band’s drummer to this day. Rick Allen instead chose to see his situation as a problem; which he solved with determination and self-belief.

“Rick Allen is living proof that we can overcome almost any challenge. He is a true inspiration to not only artists to follow their dreams, but to everyone.” – Bernardo Moya