Richard Linklater: Be Original, Be Happy 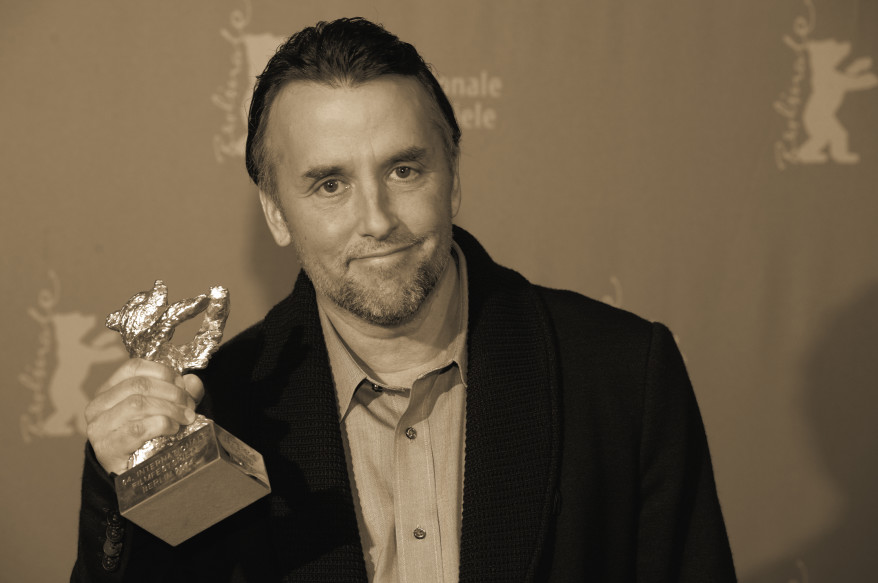 “Whatever story you want to tell, tell it at the right size.”

A true Texan down to his very core, Richard Linklater was born in Houston, TX in the early 1960s. He would prove to be somewhat of an artistic anomaly in the Lone Star State. As a young man, Linklater attended school at Sam Houston State University near Houston. He ended up leaving to work on an offshore oil rig in the Gulf of Mexico. It was here that he gained clarity about his life and creative vision, and he decided to pursue a film career. Linklater would use almost all of his money to buy film and editing equipment and to move to Austin, TX, where a burgeoning arts and cultural movement nurtured his creativity. A year later, he co-founded the Austin Film Society, a move that would forever tie his rising star to the city and the state. Linklater’s goal in storytelling and film was to explore the theme of the meandering narrative, not giving his characters any real end point, rather exploring to the fullest exactly what made them tick. He has used this technique in nearly all of his films, from the big budget success of School of Rock to the cult classic Dazed and Confused, and most recently in the smash hits Before Midnight and Boyhood. Linklater’s willingness to imbue relatable characters with a high level of intelligence is what has made his work so timeless, and why several high-profile actors remain loyal to, and jump at the chance to work with the man, his voice and his vision.

“Richard Linklater is a true visionary of film, experimenting with the narrative of his films in a way that no other director has. His Before Trilogy showed the world that perseverance makes great art, which lead to the worldwide anticipation of his latest project, Boyhood.” – Bernardo Moya