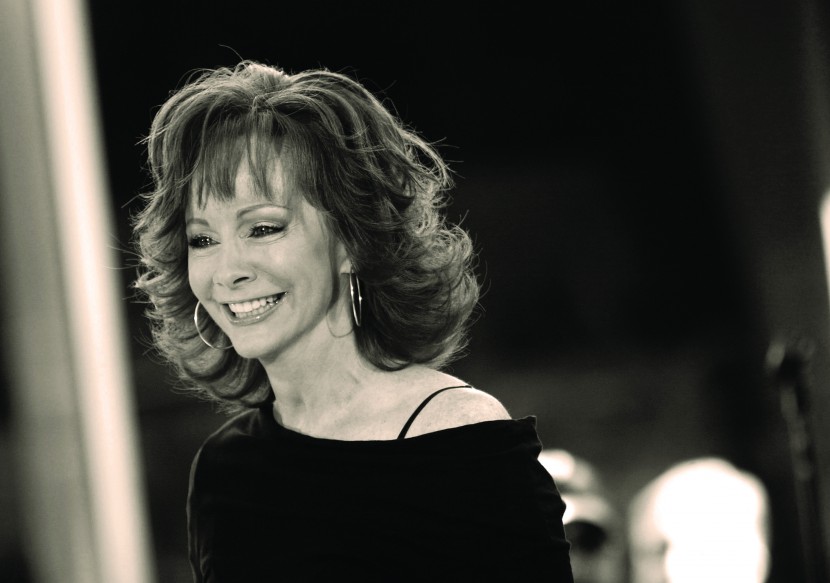 “To succeed in life, you need three things: a wishbone, a backbone and a funny bone.”

Born in 1955 in the small town of McAlester, Oklahoma, Reba McEntire was already a prolific country artist by the time she was a teenager. She and her siblings learned to sing primarily from McEntire’s mother, and formed their own group, known as the Singing McEntires. The first music McEntire professionally released came when she was 21 years old. It failed to create much of a stir at the time, but her tenacious spirit quickly assured her long-term success. After a few short years honing her recording skills, McEntire cracked the top of the charts for the first time. What followed was one of the most stunning musical careers of all time, in the country genre or otherwise. While singing the American national anthem at a local rodeo, McEntire was spotted by a country music artist who would go on to help launch her career after a move to Nashville, Tennessee. Once there, she quickly impressed label executives and signed a contract with Mercury Records. In addition to more than 30 number one singles, dozens of albums released, and an induction into the Country Music Hall of Fame, McEntire also found the time to support an acting career. She starred in the hugely successful sitcom Reba, tackled several film roles, and even appeared on the stage. Reba McEntire has always found a way to diversify her talents, never slowing the drive that has pushed her to fame.