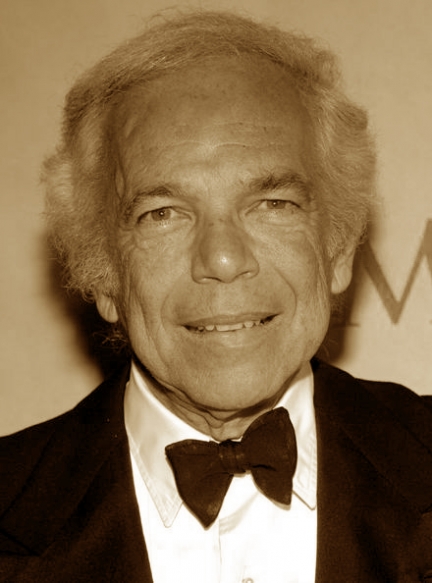 Born in 1939 to a family whose breadwinner was a house painter, Ralph Lauren spent his formative years as a budding entrepreneurial virtuoso in his New York City-based Bronx neighbourhood. He was known to sell clothing accessories to his fellow schoolchildren, a steadfast hallmark of Lauren’s early dedication to his craft.

After stints in both higher education and military service, Lauren circled back to his unavoidable passion: clothing. After working in sales for a time, Lauren attempted to design his own ties, literally transforming old rags into fashion accessories. They were dismissed by his superiors as something they could not see as a potential wide seller.

When Neiman Marcus came calling, Lauren finally had the launchpad he needed. He parlayed his skill in crafting distinctive neckties into a full menswear line. Lauren then began to launch his own retail outlets, and also quickly gained recognition for his astute eye in crafting women’s’ clothing. Ever the opportunist to boost his clothing lines’ profile even higher, Lauren answered the call of Hollywood in the late-1970s, designing clothing for several popular films.

The next decade and a half saw Lauren achieve unprecedented successes for his self-built brand. Along with creating a stunning flagship store in downtown Manhattan, he took his company public in the late1990s. Ralph Lauren created an iconic and refined clothing brand, a journey of craftsmanship that literally saw him turn rags into riches.