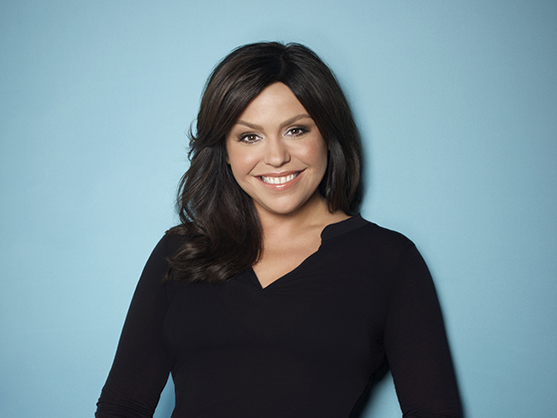 Rachael Ray’s early life was defined by two constants: moving and food. Growing up around New England in the United States, Ray’s family owned and managed several restaurants in New York and Massachusetts in the 1970s.

Throughout high school, Ray mixed cheerleading with cooking. Along with her siblings, she helped in the restaurant kitchens her parents ran. It was here that she became a self-proclaimed ‘food snob’.

Transitioning to more fast-paced environs in her twenties, Ray logged time at the candy counter in New York City at Macy’s. After the harrowing experience of being mugged in an alley, Ray moved back to upstate New York and quickly found a niche as a buyer for a gourmet food market. It was here that she developed her 30 Minute Meals concept that she would ultimately ride to fame and fortune.

After an appearance on NBC’s Today show, the Food Network came calling. Ray’s penchant for making complex cooking seem not-so-complex translated to a mass audience that quickly embraced her.

In the mid-2000s she used her new daytime cooking show and appearances on The Oprah Winfrey Show to cement her status in the burgeoning global ‘foodie’ scene. Smart, sassy, simple; all traits that have defined Rachael Ray’s success.