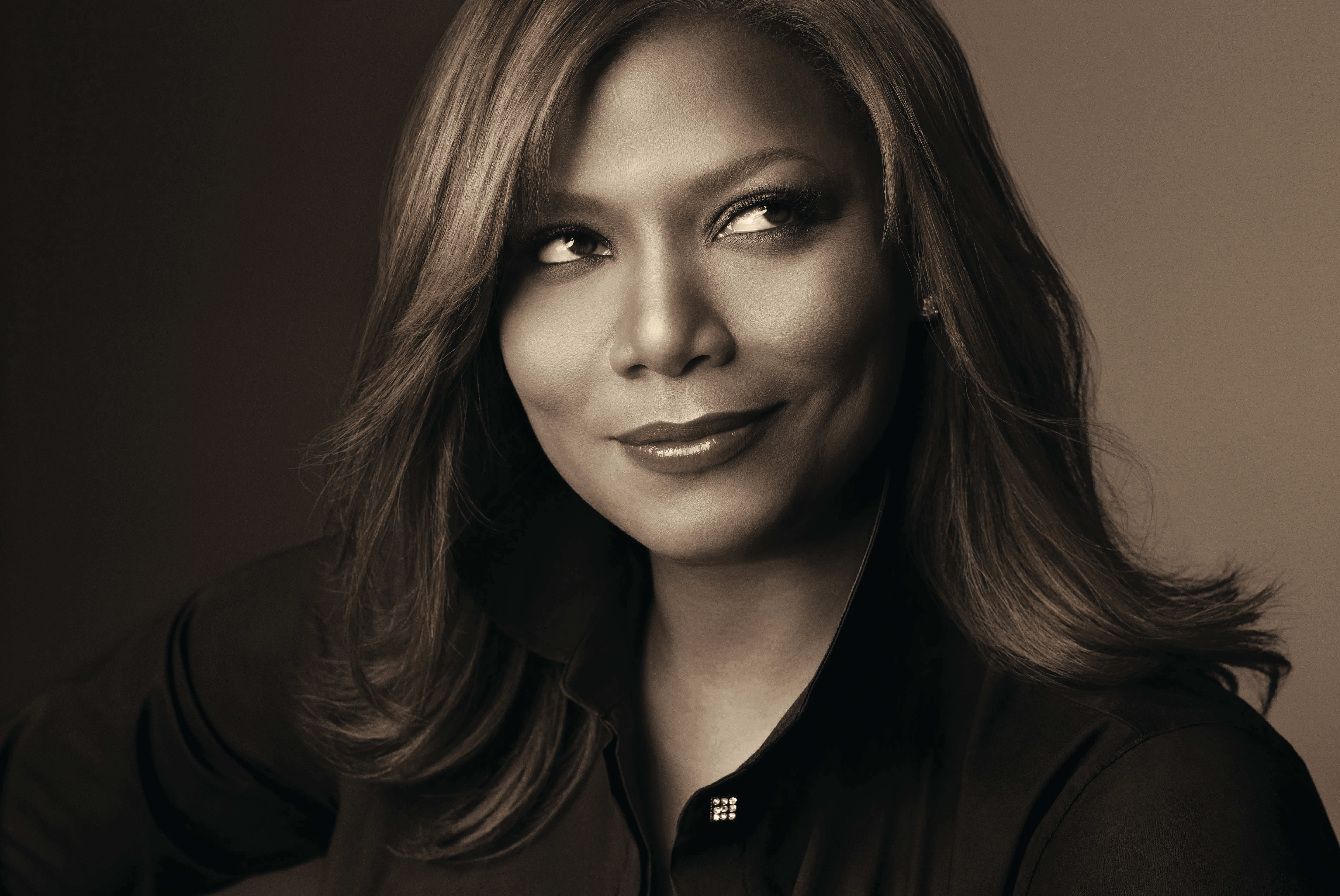 A moniker truly befitting of someone who has turned herself into American royalty, Queen Latifah was born as Dana Elaine Owens. Latifah’s work ethic and moral compass was fortified from a very young age. A natural choice for her tall stature, she played basketball in high school; from there she stepped onto the theatre stage, performing in high school plays.

Queen Latifah was rapping and beat boxing with a female hip hop group when her stand-out lyrical performances began to gain traction. She was signed in the late 1980s and went on to a hugely successful career as a hip-hip artist. She also later segued into singing, releasing an album of soul and jazz standards in 2004. In 1992 tragedy stuck when Latifah’s brother was killed in a motorcycle accident. She was pulled into a struggle with depression and drug abuse due to her grief. She slowly pulled herself up from this gloom, coming out of the experience stronger.

It wasn’t long before Latifah’s innate instincts as a performer carried her into the world of FIlm and TV. After a string of recurring sitcom roles throughout the 1990s, she was able to launch a successful film career with standout performances in Bringing Down the House and Chicago, the latter earning her an Oscar nomination.

“Every woman is a queen, and we all have different things to offer.”