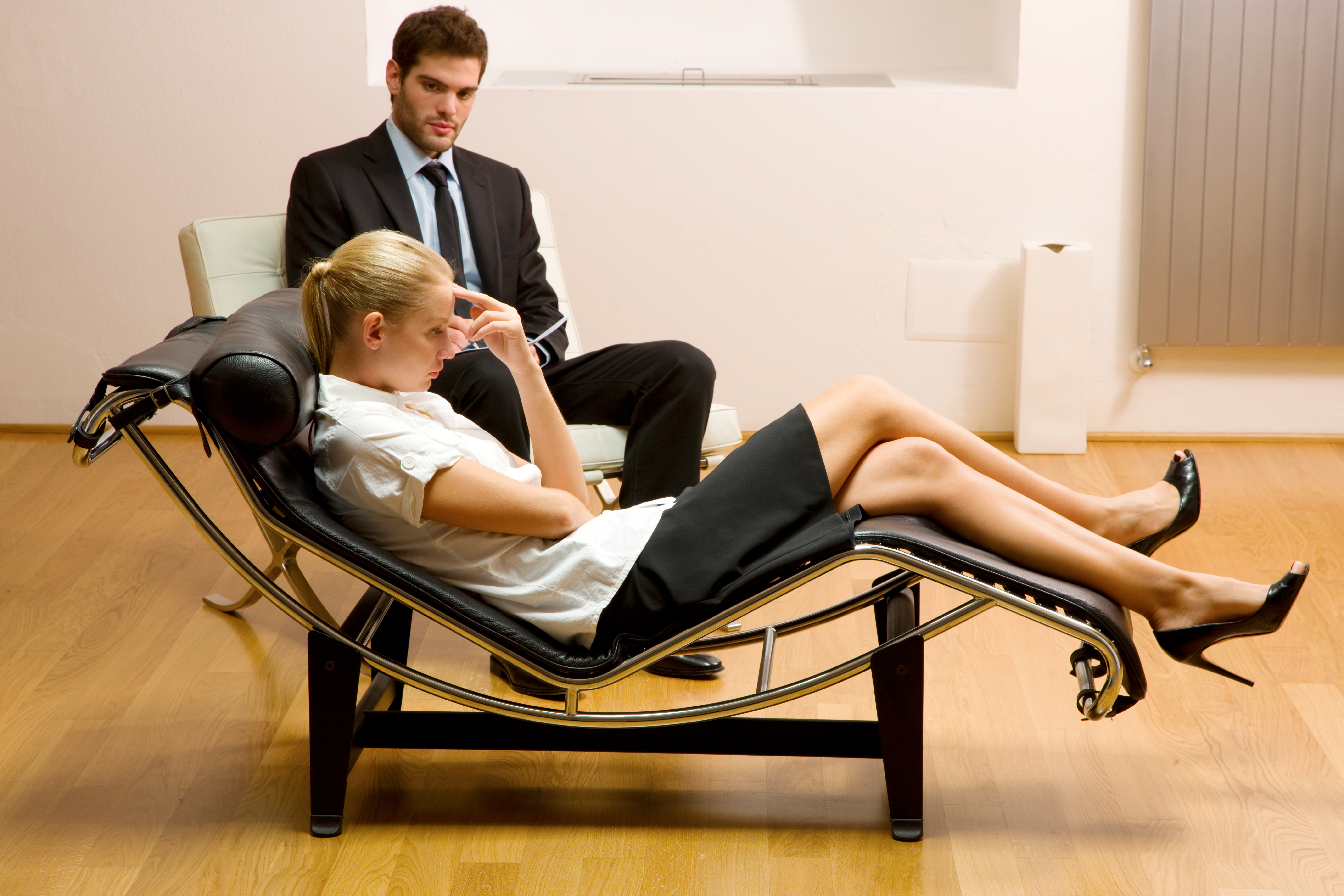 The Best You takes a look at the history and origins of psychology. Where did it begin? Who has left the greatest mark on the practice today? And where is it headed?

Psychology is a broad set of disciplines drawing on a numerous theories and techniques that have emerged over the centuries.

In fact, psychology’s earliest roots can be traced back to the time of the Ancient Greek philosophers, including Plato and Socrates. In the Judaeo-Christian tradition there is also the story of Job, whose “Comforters” attempt to talk away his dark depressions.

During the 17th-century, philosopher Rene Descartes formulated “dualism”, a concept of mind and body as two separate entities interacting together to form human experience. This view affects different strands of psychology to this day – one side preferring pills and seeking physiological cures, the other leaning more towards the talking cure.

Other important concepts also emerged from the work of these early philosophers, including the debate over the contributions of nature versus nurture to the human mind.

In many ways, psychology remained a subset of philosophy until German physiologist Wilhelm Wundt applied scientific research methods to the study of psychological topics, opening the first psychology lab during the late 1800s.  In this way modern psychology was born.

Wundt and his student Edward Titchener contributed to psychology’s first official “school of thought,” which was known as structuralism. According to the structuralists, human consciousness could be studied by breaking it down into its smallest elements. Almost immediately, a competing school of thought emerged under the influence of the psychologist and philosopher William James. James’s functionalism instead stressed a more holistic view of human consciousness and focused more on the direct observation of human behaviour. While neither school of thought survived long, the notion that we could study the human mind in a systematic way had a major influence on the future of psychology and psychotherapy.

During the formative years of psychology, there was a tremendous emphasis on the conscious human experience. Famous and sometimes controversial psychiatrist Sigmund Freud first suggested that the unconscious mind also played an important role in shaping human thought and behaviour. Through his clinical work with patients, Freud developed a theory that suggested that early childhood experiences and unconscious desires shaped adult personalities. He also influenced the introduction and development of talking therapy – the revolutionary idea that psychological distress and illness could be alleviated and treated by talking about issues with a trained psychotherapist.  Psychoanalysis had a tremendous impact on psychology and culture at large, but today many of Freud’s ideas are viewed with scepticism. However, it is impossible to overlook the influence of his work and his contributions to the field of psychotherapy.

During the early 20th-century, another influential school of thought emerged and rose to dominate the field of psychology for many years. Russian physiologist Ivan Pavlov‘s observation that behaviours could be learned through a conditioning process contributed to the rise of behaviourism, a theory that focused on conditioned associations and learned responses. Later, American psychologists John B. Watson and B. F. Skinner helped further the behaviourism perspective. These two thinkers suggested that thoughts and feelings should be ignored in favour of looking purely at observable behaviours.

Behaviourism had an enormous impact on psychology as a discipline and psychotherapy as a practice. While it has lost its grip on psychology, psychotherapists today still rely on many techniques rooted in the behaviourist tradition.

Psychoanalysis and behaviourism tended to focus on some of the more negative aspects of human behaviour, but a school of thought known as humanism emerged during the 1950s that emphasized the inherent goodness of all people. Psychologist Abraham Maslow put forth his influential idea of a hierarchy of human needs suggesting that once more basic needs are fulfilled, people become motivated to pursue increasingly complex needs such as the need for love, esteem, and self-actualization.

More strands of thought appeared in the 1960s and 1970s, some appearing briefly and then disappearing, others growing into whole new disciplines. Cognitive Behavioural Therapy, for example, combines many of its predecessors’ ideas to produce a targeted systematic approach to depression and other mental illnesses, and has been shown to have some success. Another, Neuro-Linguistic Programming as practised by Paul McKenna, is an attempt at democratising mental well-being away from scientists, doctors and pharmacists – and many say it is particularly effective in treating phobias.

What is obvious from the history above is that the brain is an extraordinarily complex organ which we are only just beginning to understand. The message from The Best You is this – take heart. There are new treatments and new ways forward – just around the corner!