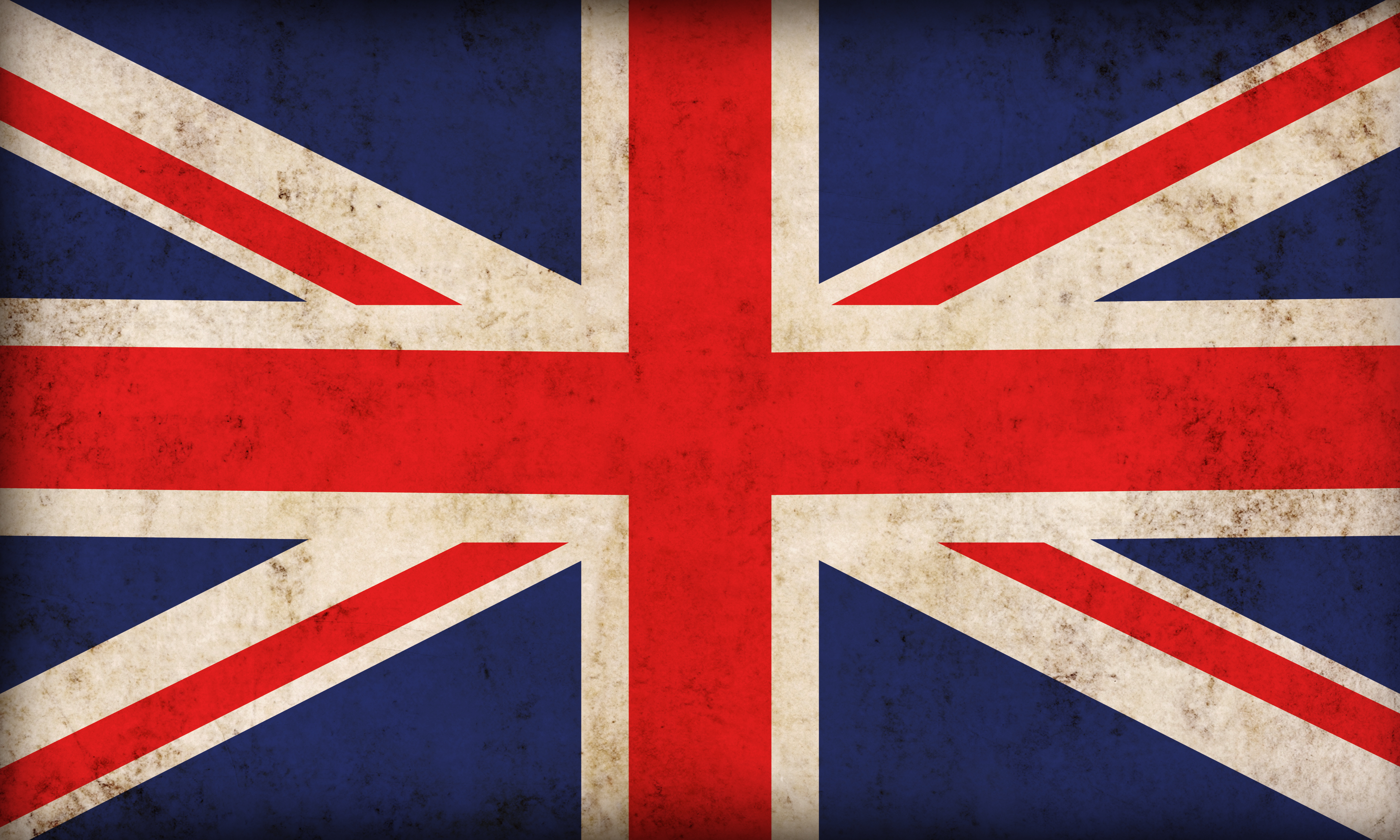 The Daily Mirror’s Pride of Britain Awards, sponsored by Lidl, is back and bigger than ever. Hosted by Carol Vorderman, the annual glittering ceremony marked its 15th year with a star-studded gala at the Grosvenor House on London’s Park Lane.

The Daily Mirror’s 15th annual Pride of Britain Awards is a unique night of truly extraordinary heroes. It is packed with the most amazingly uplifting and moving stories of courage, selflessness and achievement against the odds, and more than a few surprises on the way.

Winners include a ten year-old boy who saved his father’s life when he collapsed with a heart attack and there is a lollipop lady who was almost killed when she jumped in front of an out-of-control car to save a group of schoolchildren. And, in a salute to the sacrifice of Britain’s armed forces in Afghanistan, also honoured is an incredibly brave rifleman who ran across open ground under sniper fire to rescue an injured comrade, despite being shot in the head himself.

Hilarious celebrity surprises include David Walliams posing as a bee to tell a stunned 91-year-old fundraising busy bee legend that she has won an award for raising £92,000 for Age UK. Jamie Oliver cooks up a big surprise for a inspirational schoolgirl after she used her online school meals blog to collect £130,000 to feed needy children in Africa and the fastest man in history Usain Bolt stopped in his tracks to surprise an inspirational eight year-old meningitis victim.

To celebrate the 150th anniversary of The FA, Prince William meets an amazing woman who turned around her community through the power of football.

Among those also receiving recognition are the families who lost relatives in the Hillsborough tragedy who fought for 24 years to uncover the truth about what happened on that terrible day.

Nominated by the public, the winners are from all walks of life, of all ages, and from all over the country, and their extraordinary achievements are an inspiration for us all.

Since it started in 1999, Pride of Britain has become the biggest event of its kind in the UK.  It is also one of the highest-rated awards shows on British TV.  Among A-listers who have taken part are David Beckham, Sir Elton John, Sir Paul McCartney, President Clinton, Kylie Minogue, Dame Helen Mirren and Ewan McGregor.

Host Carol Vorderman says: “It’s always such a great pleasure hosting Pride of Britain.  For me, it is the only awards show on TV that really matters because the winners are real people who could not be more deserving

“Over the past 14 years, there have been so many heart-warming, inspiring stories of people who have contributed so much to this country.   It’s a chance for us to celebrate Britain at its best and I’m not surprised it has become the biggest national event of its kind.”

HRH Prince Charles, who has supported Pride of Britain since 2001, says: “The Pride of Britain Awards remind us of the compassion, decency and courage which still exists in every corner of the land.”

David Beckham says: “I’m always delighted to take part in the Pride of Britain Awards. The winners are always amazing, particularly the little children. I think the bravery and courage they show is an example to us all.”

Dame Helen Mirren says: “It was an honour just to sit amongst such incredible people. I can’t remember ever being so moved. The stories of these incredible people are the sort of thing that really gives you faith in human nature. This is what an awards ceremony should be.”

Simon Cowell says: “These awards are far superior to the Brits and Baftas. I genuinely believe it’s the best award ceremony of the year. It makes you realise exactly what life is about and what people have to overcome.”

[Credit all photos to: Daily Mirror’s Pride of Britain Awards]

FUNDRAISER OF THE YEAR

At the age of 91, you’d excuse Jean for slowing down a bit. But there’s just no stopping this fundraising legend known universally as “The Bee Lady”. Thanks to Jean’s kind-hearted and fun-loving nature she has managed to collect £92,000 in her tin for Age UK Hull.

Malala defied the terrorists who shot her in the head in an attempt to silence her and at the age of 15 became a powerful global voice demanding education for girls. She is determined never to give up fighting for what she believes in.

Her message is simple: if we work together, in unity, we can build schools and provide safe learning environments for the girls and boys of the world who currently have none.

When Daniel Black read about a disabled boy who needed to raise thousands of pounds for treatment to help him walk, he did not hesitate to donate £22,000.

But what makes his act of kindness truly awe-inspiring is that it was money he had raised to help himself walk again after he was paralysed in a cycling accident.