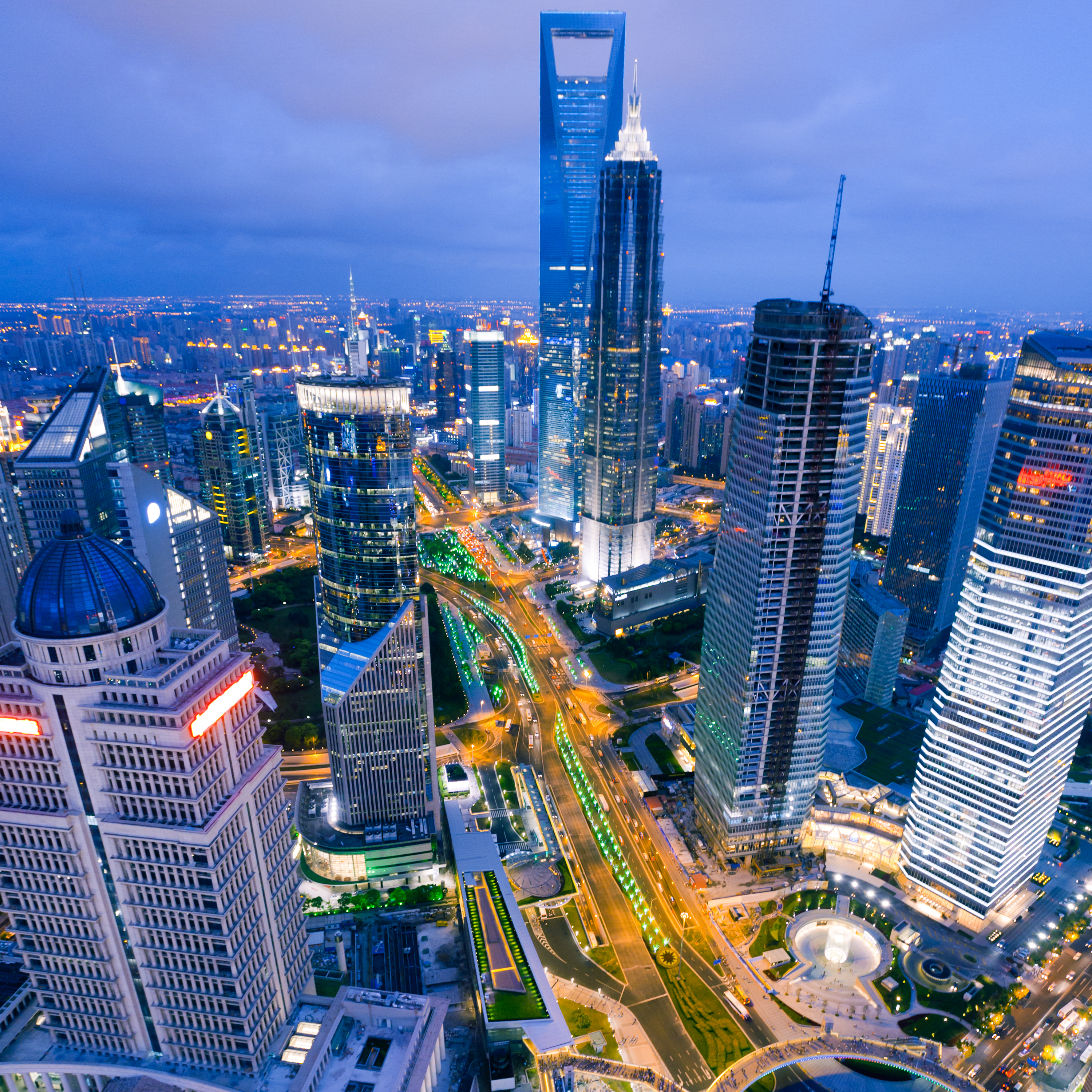 Central to the idea of happiness in the West is the idea that we choose our destinies. Choice makes us individuals, and through realizing our individualism we become more fulfilled. Yet much of the rest of the world does not share this very Western idea.

Yang is a twenty-year-old migrant worker who sold me a fake iPhone in Shanghai last January. While we talked in his small market stand, he eagerly asked for my QQ number, the personal address of users on China’s largest social network. Yang vigilantly updates his QQ several times a day with new photos, status posts, and popular links. QQ is China’s version – some would say knock-off – of Facebook, and has boomed in use since Facebook was censored off the Chinese internet in 2009.

Daisy is a wealthy college student who also lives in Shanghai. She learned English while studying in Australia, and we met in a sushi restaurant frequented by the city’s Western expats. Daisy pays a monthly access fee to tap into a VPN server, which allows her to bypass China’s internet restrictions. She uses Facebook, Twitter, and YouTube as easily as anyone living in the US or Europe and loves Western pop culture.

Yang could probably get the money together to purchase a VPN subscription, but he doesn’t want one. His friends use QQ, not Facebook, and they post updates to Weibo, not Twitter. China’s government has been blocking foreign social networks for so long that it has spawned a uniquely Chinese internet, with its own versions of popular Western websites. YouTube is censored, but Youku fills the gap. Google search access can be spotty, but Baidu serves the same purpose. WeChat, QQ, and Weibo combine to form an intricate social network substitute for Facebook and Twitter.

These Chinese equivalents of Western websites come with a catch; nothing too racy, especially about politics. The government has no qualms about squashing stories it doesn’t like or cutting off access to websites it can’t control. Full censorship is reserved for websites like Facebook and Twitter, whose users’ communication cannot be regulated. On QQ and Weibo, the government actively intervenes against political chatter. A Weibo user who tries to talk about official corruption or government gossip will see his post deleted in minutes, if it goes through at all. A Youku video-uploader who tries to post an anti-establishment clip will never be able to get it online.

The religious group Falun Gong (a meditation/spiritual movement) is labeled an “evil cult” and any discussion otherwise is immediately deleted. Online pornography is “polluting [to] the social environment” and is blocked nation-wide. Politically-sensitive topics like Taiwan or Tibet are censored out of existence.

This treatment isn’t reserved just for democracy advocates and political dissidents. In late March a photo of the new president, Xi Jinping, was censored off the web because he was holding his wife’s handbag (too weak!). Last August, a photo of Premier Wen Jiabao was blocked because he was riding a bicycle (too casual!). The International Business Times estimates that, out of the 100 million daily posts on Weibo, as many as ten million are censored.

For Yang and Daisy, this censorship means very different things. For Daisy, it’s an inconvenience. She wants to see her friend’s videos on YouTube or trip photos on Facebook, and needs to buy a VPN to do so. For Yang, it’s all he knows. During our conversation, he revealed his disbelief that QQ could be accessed from other countries; Facebook is blocked in China, so QQ is probably blocked in America and Europe, he assumed. Any online discussion about this censorship, of course, would be censored.

Yang and Daisy aren’t political dissidents. They are typical Chinese twenty-somethings whose status updates, whether on QQ or Facebook, focus on memes, fashion, music, and celebrities. The topics of discussion on QZone (the QQ version of Facebook’s “News Feed”) are, for the most part, just as trivial and lighthearted as those on the Western web.

The difference is politics. During an election season, or following a political scandal, Facebook lights up with discussions, images, news, and arguments. Even the most casual user would find it hard not to stumble into political chatter on Twitter or YouTube. On the Chinese internet, however, politics either follows the government line or faces deletion. Youku, Weibo, and QQ have hundreds of millions of users, all of whom are forced to keep their conversations confined to the daily and inconsequential. Celebrities and memes are encouraged, but don’t try putting up that photo of Wen Jiabao on a bicycle.

In many ways the Chinese social media reflect the Western ones, with that big difference – a guiding hand that directs specifically political thought, so that the security of the State is maintained, and the party line is upheld, presumably for the good of the whole. The emphasis here is not on the individual, but on the group and its stability under Communism.

It’s a far cry from the Western approach, but at the same time, both seek to support their respective systems. In the West, after all, Google monitors our browsing and gives feedback to sites such as Facebook, who then know which adverts to place before us. Such an approach seeks to support the notion of the individual as supreme, reinforcing our own conceptions of ourselves.