How Pinterest Will Change the World by Lori Gosselin

Home How Pinterest Will Change the World by Lori Gosselin 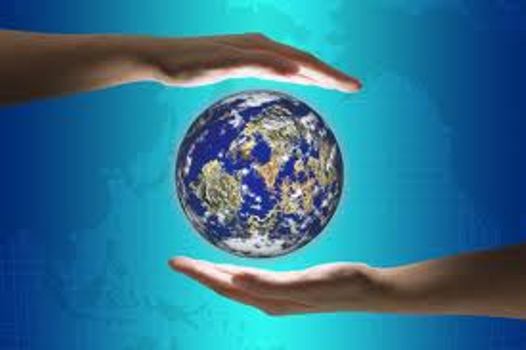 I carefully avoided Pinterest from the moment I first learned about it, not because I thought it wouldn’t be fun but because I was sure it would be! I knew I’d get lost over there and waste time when I should be working. That all changed last Tuesday.

I can thank my niece Erica, freshly graduated from her marketing degree, for giving me the justification for joining Pinterest. I asked her if she had studied social media and she said yes. Okay,I said, tell me how I should organize my time in social media. Where should I focus my energy?

Pinterest, she said. Pinterest would allow our Terra Cotta Pendants to spread from user to admiring user! She showed me her page. I began to create mine.

Am I loving it? You bet I am! But I think there might be more to Pinterest than we realize.

I started to think about this when I posted a link to my “Blue” board on Facebook with the caption, “Pinterest is my new Happy Place.”  I realized that it makes me feel goodjust to go to Pinterest and look at my page. That makes sense; my Pinterest page is the place I’m putting pictures of everything I love in life (except for photos of my family – those photos are on my desk.) Millions of people around the globe are doing the same thing; creating boards for Bucket Lists, Dream Homes, Exotic Vacations, Wish Lists and Projects to Try, to name just a few.

Wait a minute! What are we doing? We’re creating vision boards. And we know that making a vision board is a powerful exercise for manifesting what we want in life.

Think about it: millions of people are collecting, sharing, displaying and gazing at images that make them feel good. Imagine the impact this powerful vibration we are sending out is having on the world.

Have you taken the Pinterest plunge yet? How do you feel when you look at your boards? Do you think Pinterest is will change the world?