Percy Fawcett: A Life Of Adventure 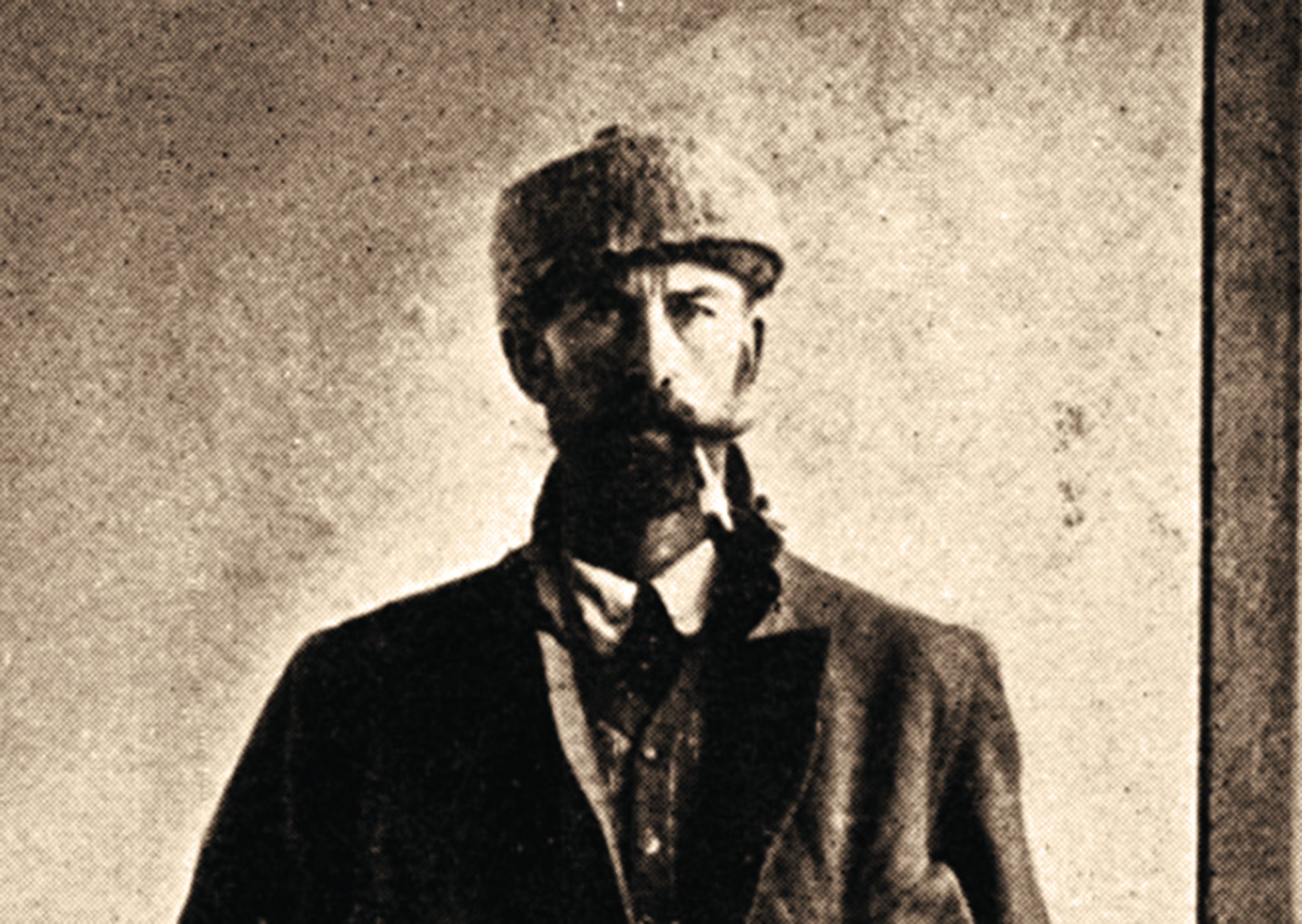 Percy Fawcett was ensconced in adventure and intrigue his entire life. Fawcett drew on the inspirations of his family to become one of the most enigmatic explorers of the modern age. Fawcett’s studies drew him to the field of mapmaking. Driven by a desire to make the unknown known, he began to explore. Fawcett took temporary leave of his wife and two sons to map a border between Brazil and Argentina in 1906. He became fascinated with local talk of a lost city, which he called ‘Z.’ He believed this supposed ancient place to be El Dorado, the famed ‘City of Gold.’ Pulled in by the mystery of the fabled city and the potential riches it offered, he led a total of seven expeditions to the region in which he believed it to exist. Sir Arthur Conan Doyle used Fawcett’s detailed reports from the Amazon to craft his novel The Lost World. Fawcett’s death was befitting of that which surrounded him in life: mystery. In 1925, funded by wealthy backers and accompanied by his son Jack, Fawcett made his final journey to search for the lost city of ‘Z.’ The expedition left only a few brief communiqués, two detailing their location and plans, the other instructing his family and colleagues not to attempt rescue, as the region was too volatile. Fawcett and his final expedition never returned.

“You need to have no fear of any failure.”