Park Geun-Hye: A Tradition All Her Own

Home Park Geun-Hye: A Tradition All Her Own 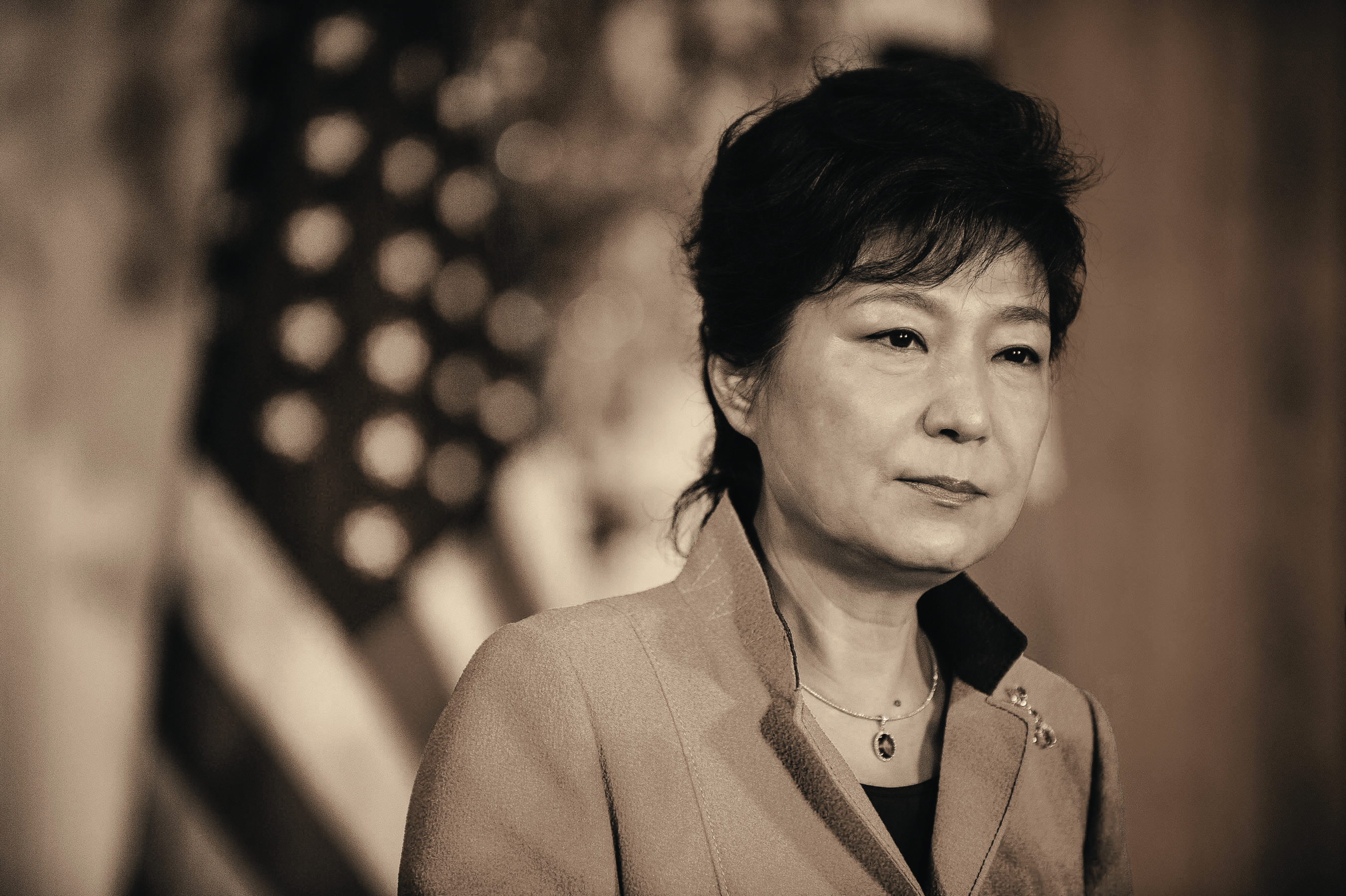 “I will end the history of division and conflict through reconciliation and fairness.”

At first glance, following in the footsteps of one’s father would hardly seem to be something entirely out of the ordinary. However, Park Geun-Hye’s father was the President of South Korea, and she is the country’s first-ever female president. Born in 1952, President Geun-Hye’s map to the eventual modern presidency in South Korea was already being drawn by her father, who served as the country’s President from 1963-1979. While attending University in France, Geun-Hye was affected by an incident back home that would propel her political career: the assassination of her mother. Geun-Hye would serve as de facto First Lady of South Korea until 1979 when her father met the same unfortunate fate as her mother. Determined after these traumatic events, Geun-Hye began her career as an assemblywoman in South Korea’s Grand National Party. Her first presidential bid came in 2007, when she narrowly lost the presidency to a rival. After a heated race with a dark-horse candidate in 2012, Geun-Hye claimed the presidency. When she became the 18th president of South Korea, her approval rating shot through the roof, thus validating what the entire country had known since her days as an assemblywoman: she was born to lead.

“Generally I’m not a believer in fate, but it does seem like Park Geun-Hye’s destiny was in the stars. She has broken political ground and continues to rule with firm fairness.” – Bernardo Moya