Parenting the balance of society by Bernardo Moya

Home Parenting the balance of society by Bernardo Moya 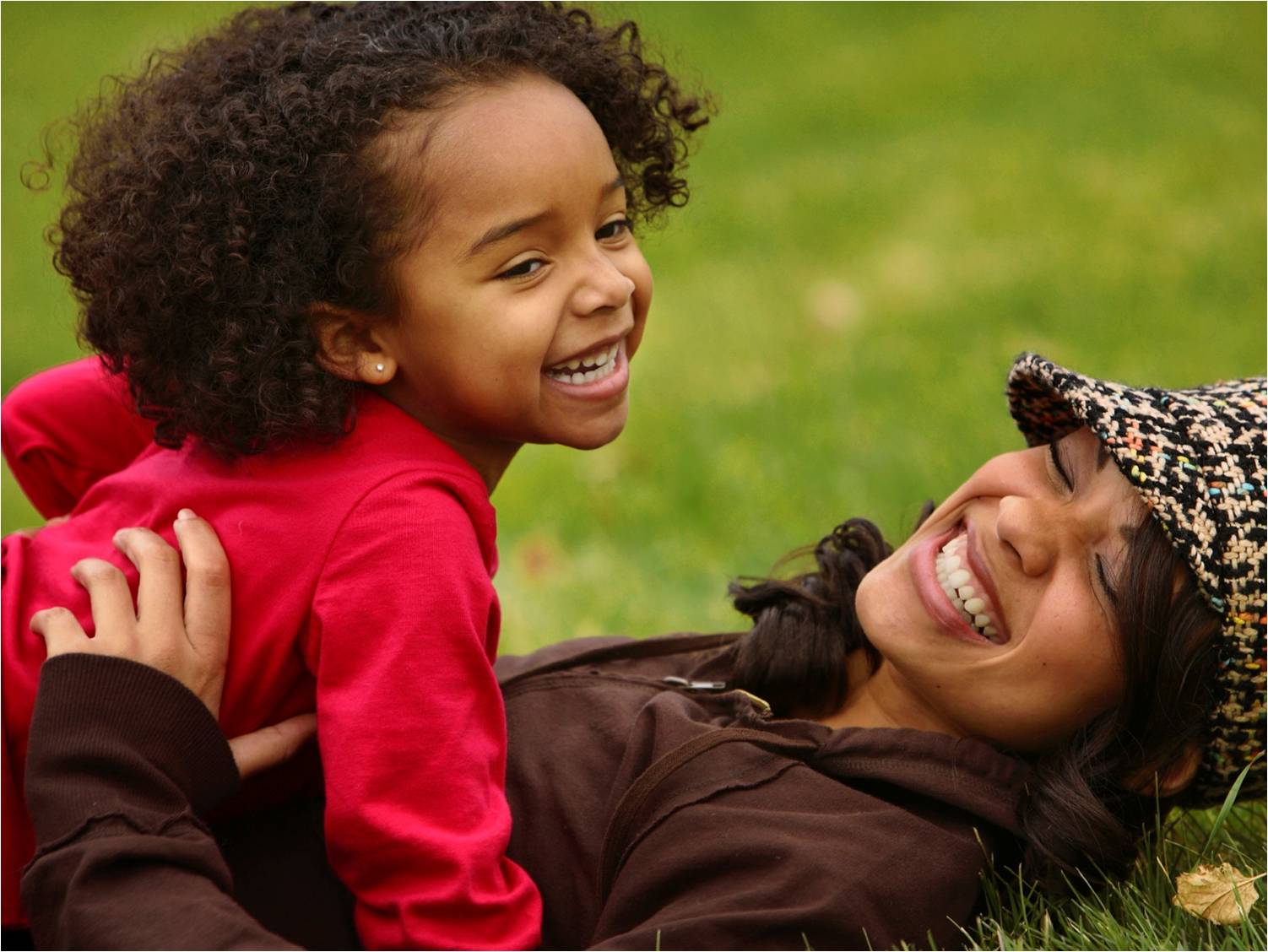 I recently saw a report from the Association of Teachers and Lecturers about the problems teachers face in education. ATL General Secretary Dr Mary Bousted said: ‘Regrettably teachers and support staff are suffering the backlash from deteriorating standards of behaviour. They are frequently on the receiving end of children’s frustration and unhappiness, and have to deal with the fall-out from parents failing to set boundaries and family breakdowns.’

The report revealed that more than half (53 per cent) of the school staff questioned that student behaviour has worsened in the last 10 years, with a similar proportion (53.2 per cent) indicating that it has got worse in the past five years. Many of the school staff questioned laid blame for poor behaviour on parents.
Over three quarters (78.7 per cent) said that a lack of boundaries at home was the reason for challenging, disruptive and abusive behaviour by pupils.

An Education Department spokesman said: “Disruptive or violent behaviour has no place in the classroom. That is why we have strengthened teachers’ powers to put them back in charge.”

We have seen a massive change in basic manners, education, politeness, respect to the police force, ambulance and social services, and especially to our elderly in recent years. It really is phenomenal to see how this has happened in only one generation.

Our kids model what they see, hear and feel based on what they learn or are taught at home. That’s why it is our job to build a society that is based on values and respect.

Let’s face it. It’s not easy for our kids and teenagers. They probably feel quite let down. They are directly feeling the impact of the global economy, the mistakes of our politicians, and most importantly, the lack of love and support. We can say all that. But most important is how we, their parents, are not being the right role models.

It’s not easy for us parents right now. We find ourselves overwhelmed with concerns about lack of money, maybe even lack of job, lack of security… Uncertainty is all around.

But the bottom line is this: education starts at home. We can’t leave it to the teachers to do it alone!

Bernardo Moya
The Best You
@bernardo_moya