On the road to tomorrow by Zane Henry

Home On the road to tomorrow by Zane Henry 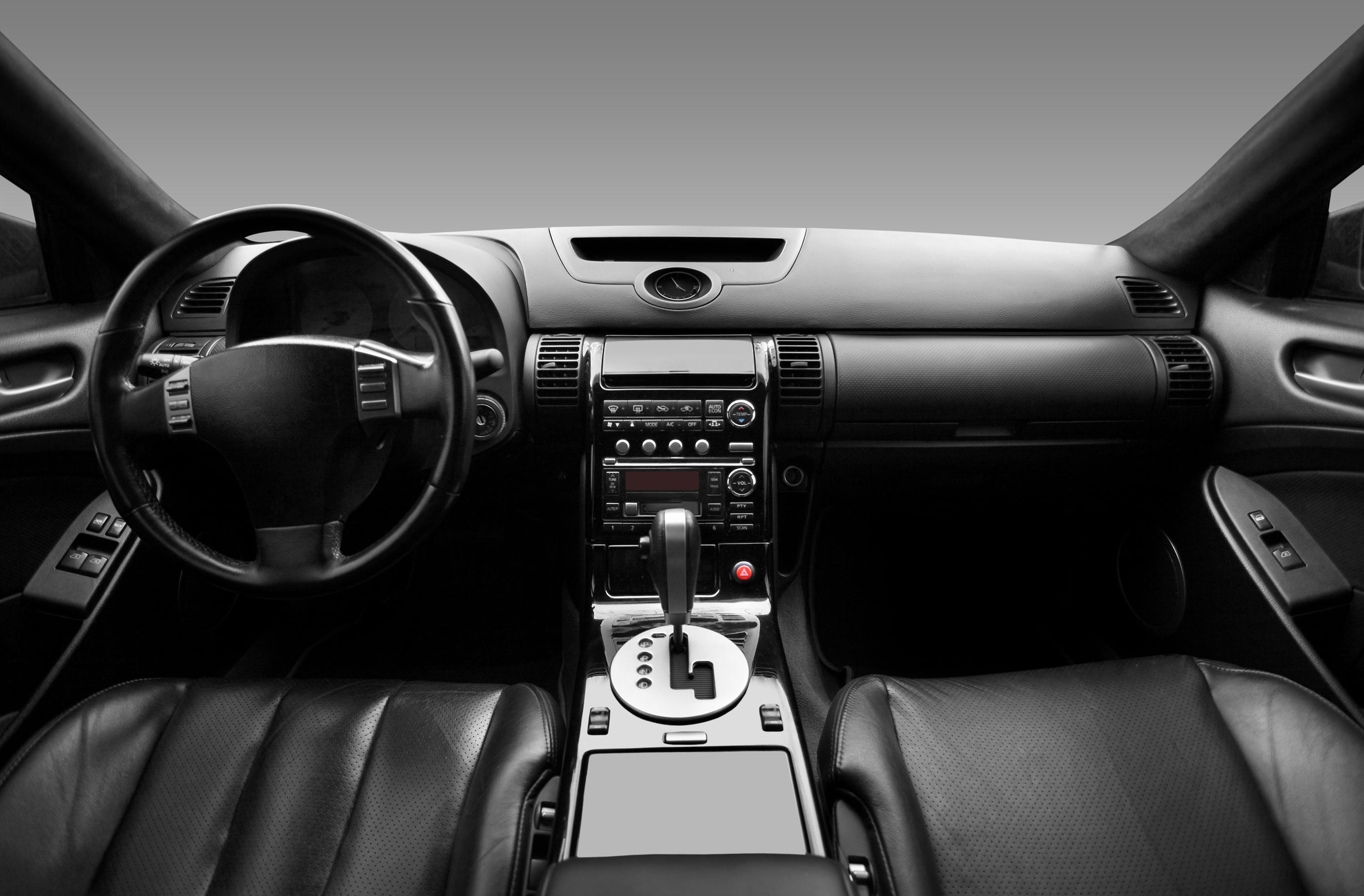 Science-fiction movies of yesteryear promised us that we would have flying cars by the year 2000. Thirteen years later and there’s still no sign of them, but automobile technology has made some crazy advancements. Zane Henry investigates.

For as long as human beings have been making things, we’ve been trying to find ways of making them cooler. When Henry Ford created the first Model T Ford in 1927, it is likely that he thought to himself, “Well, that’s nice. I wonder if I could attach some a giant fin to the back and some chrome rims…”

Since then, auto-technology has accelerated to the point where the line between science fiction and motor engineering is starting to blur. While flying cars may not be available for sale soon, there are plenty of innovations on the horizon to get you all revved up.

These are the real smart cars. Manufacturers are researching cars that are able to communicate with each other and with objects around them. The idea is to prevent collisions by having your car receive a signal from another car when it approaches a dangerous proximity. It could even hit the brake automatically. The technology is called Vehicle-to-Vehicle (V2V) and works by sending wireless signals to send information back and forth between cars about their location, speed and direction. Vehicle-to-infrastructure communication (V2I) would be the next frontier following that. V2I would allow vehicles to communicate with road signs and traffic signals about safety issues and traffic information.

The invention of airbags has done a lot to improve safety standards on the road. Developers are now looking into ways of taking airbag safety from a reactive safety measure to a proactive one. Mercedes is working on airbags that deploy underneath the car when triggered by sensors detecting an imminent collision. The bags have a coating that helps slow the car down and doubles the stopping power of the vehicle. The bags also lift the vehicle slightly, increasing the chances of bumper-to-bumper contact during collision.

Car manufacturers are developing special polymer fiber and carbon resin body panels that would capture energy produced by technologies like regenerative braking or when the car is plugged in overnight and feed that energy back to the car when it’s needed. These lightweight panels would help reduce the size of heavy hybrid batteries. Solar technology is also an exciting prospect, with research being conducted into body panels that capture solar energy to help power the vehicle.

Cars that drive themselves

It seems like something out of a scene from Knight Rider or a James Bond film. Google engineers have tested self-driving cars across more than 200,000 miles (321,869 kilometers) of public highways and roads. These cars can record images of the road and use their inbuilt maps to view road signs and find alternative routes. Through a combination of lasers, radar and cameras, the cars can process information far quicker than a human being can, effectively making driving much safer. General Motors is also researching self-driving technology, so being able to do a crossword while your car drives you to work may not be that far off.

The video gamers, fighter pilots and cyborgs among us will know all about Heads Up Displays (HUDs). Some auto manufacturers already have windshield displays in some of their vehicles, but they are also working on developing augmented reality dashboards that will be able to identify objects in front of the car and display relevant information on the windshield, overlaid across what the driver is seeing in real life. If another vehicle is approaching too quickly, a red box could appear on the oncoming car with and arrows indicating how to manoeuvre into the next lane and avid collision. Toyota has developed prototypes of a system that would allow passengers to zoom in on and identify outside objects via a touch-screen window.