Now What? By Noel Plaugher

Home Now What? By Noel Plaugher 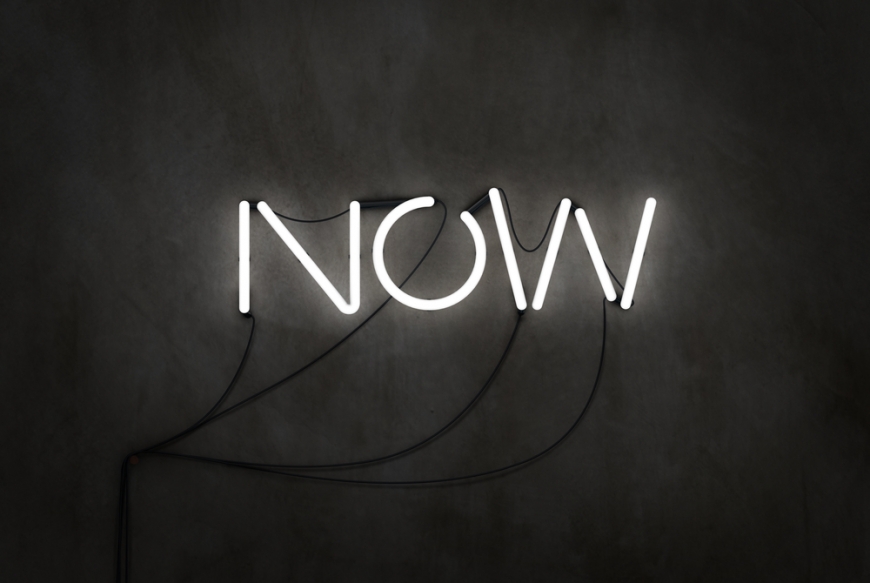 I was lying prostrate on the bloody sidewalk. After some time, which was probably only seconds, but felt much longer, I decided it may be safe to get up. The night was now silent except for the lone voice of a woman screaming out a window. I looked up, but I could not see her. I didn’t know if she was cursing me, praying for me or just upset about the commotion that my incident had made. The moment felt as surreal as anything that I could have imagined. I was standing unsteadily, shaky and scared under the lamplight, next to the bloody patch on the sidewalk. If it was a movie I suppose they would cut to the hospital. In real life there are no jump cuts.

I ended up spending a few days in the hospital from the four stab wounds. The wounds healed fairly quickly, but my mind was deeply scarred from the incident, and I was very scared and had enormous anxiety about everything outside my door. I packed up and went back to my home in Northern California, but I didn’t feel any better. It didn’t take much for me to feel petrified with fear. I would get cold clammy hands, and my heart would race.

A friend of mine studied a martial art, but I was dubious about what that would actually do. He drove me to the martial art school under the pretense of going somewhere else and made me go in. It was a very scary experience, but I ended up feeling that this was the answer to conquering this overwhelming fear. I signed up.

I didn’t like studying martial arts at first, as I had fear about getting hurt, not doing it well, and generally it was very alien to me. It was a long time before I embraced it. I knew I had to do something though. The attackers controlled the incident, but I realized that I controlled what came next. What do you do after such a traumatic experience? You have a choice. I chose to study martial arts and I am glad I did. It was a great way to feel empowered and work through the physical and mental issues from the incident.

The choice I made has dominated my life ever since. I have been studying martial arts since that day I went into the school. I now teach martial arts at my own school in Atlanta Georgia, and I write about them as well. I ended up studying internal arts too, and published a book on Qigong.

The biggest lesson that I learned from the incident is that we can’t control what happens to us, but we can control how we respond to it. We can control what happens next. Since that time I have had many difficult situations to overcome, although none as life-threatening or bloody. I always think about picking myself up and deciding what I should do next. I always ask myself, “Now what?”

Noel started studying martial arts after being a victim of violent crime in 1990. Noel is a third degree black belt in Kung Fu Shou Shu, and a certified teacher of Xing Yi Chuan. Noel has studied other arts including Aikido, Judo and forms of Qigong. Author of the book “Standing Qigong for Health and Martial Arts – Zhan Zhuang” published by Singing Dragon. Noel lives in Atlanta, Georgia USA where he teaches and writes.