Notes from an NLP newbie by Zoë Henry

Home Notes from an NLP newbie by Zoë Henry 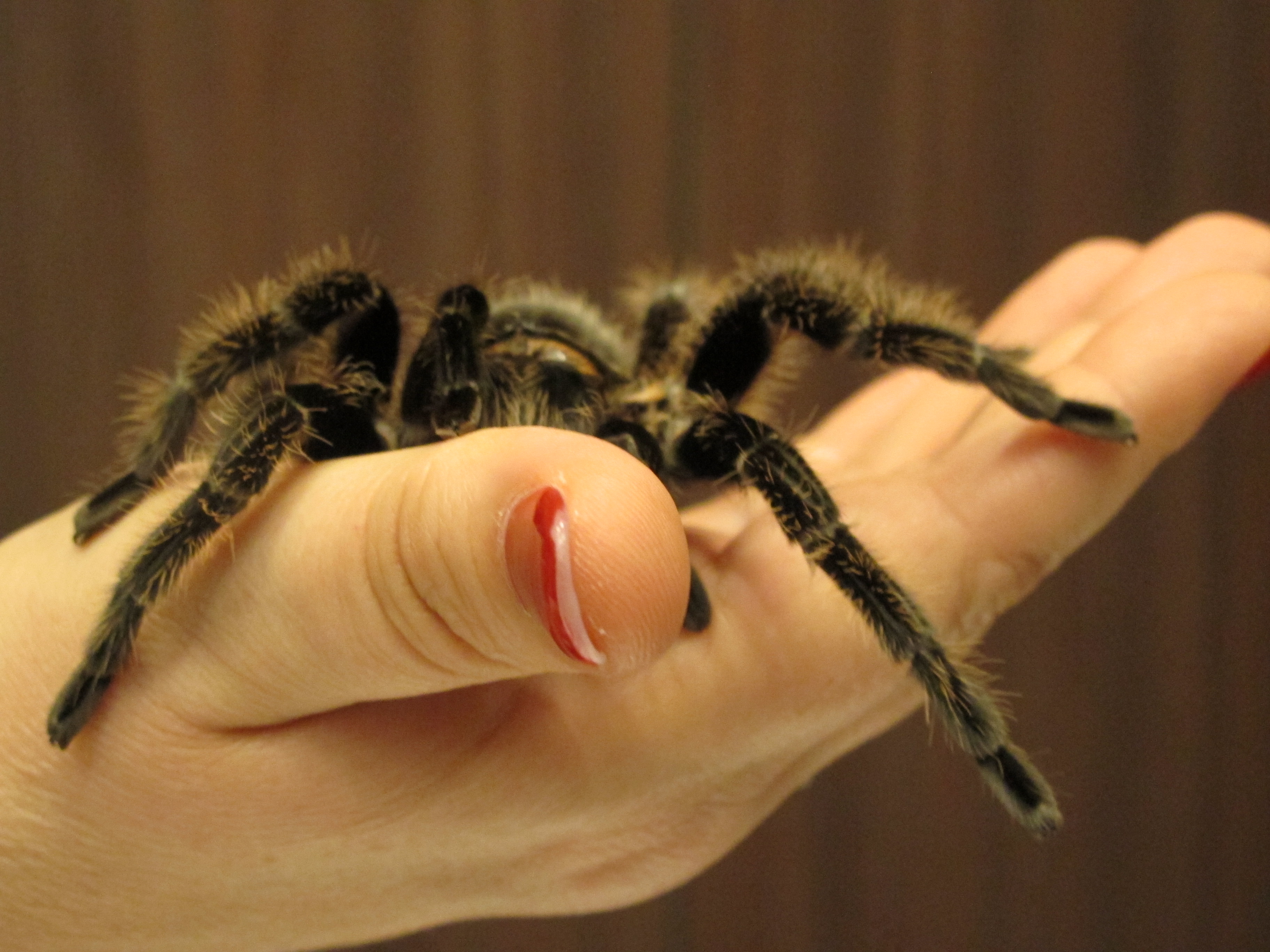 NLP helps people with all manner of things, from dealing with depression to getting over phobias. Zoë Henry, deputy editor of The Best You, attends her first seminar and makes some notes.

Perhaps I should start by telling you that when I applied for the position of deputy editor of The Best You, I had never heard of Neuro-Linguistic Programming, or NLP. Richard Bandler was a total stranger to me, and I had heard of Paul McKenna, but thought he was more of a hypnotist entertainer, like Derren Brown, than the self-help guru that he actually is. I read about how people have overcome phobias in an hour, had found the willpower to lose weight, and used the power of positive thought to overcome infertility or succeed in business. However, I’m from a sceptical generation.

After a couple of months I had learnt so much – from my colleagues, those who write for the magazine, and my own research. The idea of NLP was becoming clearer and more plausible, but I was yet to see actual proof. Luckily the seminars were coming up – the perfect opportunity to see something amazing.

It’s Friday evening when I arrive at the conference centre, coming straight from work, the first seminar is already in full swing. I slink into the room and find an empty chair in the back and settle in for the night. Richard Bandler is on-stage with a woman, and they are busy confronting something that makes her feel uncomfortable. To be honest, I’m not exactly sure what is going on. She has her eyes closed and he is asking her which direction her fear is going in. Until now I wasn’t aware that fear travelled in any particular direction. This could be interesting.

Shortly after I sit down, he releases her from the stage and she makes her way back to her seat. Whether she is cured or not, I do not know. I wait for the next person to be called up, but it seems as though the interactive part of the evening is over. Now, it’s story time. Richard regales the full room with tales from his past, many of which sound like they’ve been cribbed from films starring Bruce Willis. Are the stories true? I have no idea, but they sure are fascinating. It’s not all about good stories though. In a few days the real fun starts.

On “Phobia Day” of the seminar series I arrive bright-eyed and bushy tailed, camera in hand, ready to snap some pictures of people conquering their fears. Once again Richard Bandler is on the stage, practically chomping at the bit with the anticipation of freaking people out. After a brief introduction of what the day will entail, Richard gives the command to bring in the showstopper – a 12-foot Burmese python named Mia. As six burly men carry her in, the ophidiophobics in the crowd leap up and literally jump over their fellow audience members in a mad dash for the exits. The NLP assistants make their way to the shaken attendees and do their best to dry their tears and calm them down. When order is restored and Mia has been taken backstage, Richard invites a few people up to conquer their fear of spiders. They sit on the stage and he puts them into a trance. He makes them believe that they are not afraid of spiders, and convinces each of them to hold a fat, hairy tarantula in their hands. Now I’m no arachnophobic, but I don’t cherish the idea of caressing a furry spider the size of my hand either. These people claim to be phobic, yet they are so calm. Does NLP really work that quickly?

The creepy-crawlies are all good fun, but people with all sorts of phobias are here today. They are split up into groups according to their fears – heights, needles, public speaking etc. Each group gets an NLP assistant to help them work through their phobias and they go off to work on overcoming their fears.

By the end of the day people are going up in cranes to confront their fears of heights, getting up on stage and speaking to the crowd to confront their fear of public speaking. One girl even busts out a tune. As far as I can see, everyone who had come to conquer his or her phobias had done just that.

So, what are my views on NLP now? I think I’m a convert.