My inspirations by Farzana Baduel

Home My inspirations by Farzana Baduel 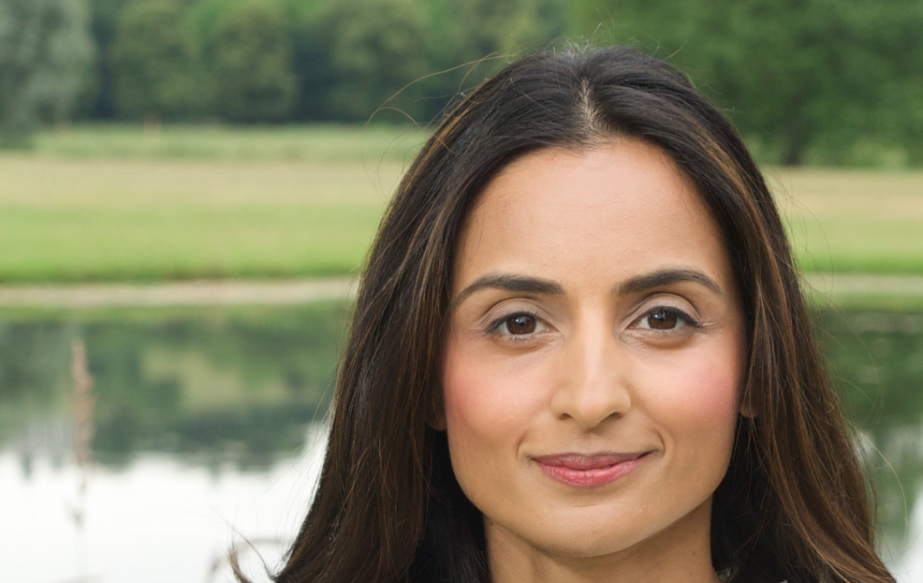 Farzana Baduel is founder and managing director of Curzon PR, a public relations agency representing clients ranging from  international government projects, to clients in the field of arts and culture. Her business is now global, with offices in London, New York, Dubai, and Delhi. She was recently awarded the Entrepreneur of the Year Award at the Asian  Women of Achievement Awards 2015. Here, she shares with The Best You five things that have inspired her career and continue to do so

1) Nudge by Richard Thaler. I discovered this book during my time as vice-chair of Conservative Business Relations. A favourite among the Conservative Party, this book about choice architecture has stuck with me, and still influences me in my role as MD of Curzon PR. Many of Thaler’s insights about human nature and psychology can be applied to every day decision-making. It discusses the inherent biases that can lead to bad decisions with eye-opening examples.

2) Margaret Thatcher. “The lady’s not for turning,” is one of my favourite quotes by Margaret Thatcher. The phrase references her refusal to perform a ‘U-turn’ in response to opposition to her liberalisation of the economy. Her conviction to stick to her original plans inspires me in my business. Sometimes, the most important thing is to believe in what you’re doing and stay with it, no matter how much you are criticised for it.

3) Lunuganga in Bentota. The story of this beautiful estate in Sri Lanka is the product of architect Geoffrey Bawa not giving up on his dream, even though his original plan didn’t follow through. Geoffrey fell in love with Lake Como but he couldn’t afford to buy a piece of land near it. He worked really hard until he saved up to buy an old rubber plantation near a beautiful lake which he converted into the Lunuganga Estate, which is now run as a country house hotel. This estate, to me, is the epitome of beauty both for its story and exceptional aesthetic.

4) Sir John Soane’s Museum. During former architect Sir John Soane’s lifetime, only the elite could afford to travel. As professor of architecture at the Royal Academy, he wanted to give his students who couldn’t afford to travel the opportunity to see and have access to ancient artefacts from all over the world. As his practice prospered, Soane was able to collect objects worthy of the British Museum, in his house on Lincoln’s Inn Fields. There is nothing like this museum, which has such a strong story behind it. In PR, finding this special ‘Sir John Soane’ angle to a story is crucial in delivering successful pitches.

5) Nelson Mandela. The moment when Nelson Mandela won 252 of the 400 seats in the first democratic elections of South Africa in 1994, to me, is one of the most special moments in history. The prime example of resilience in the face of adversity, it is unbelievable that this man spent 27 years in prison for trying to overthrow the pro-apartheid government.

For more on what inspires Farzana and discussions about PR, marketing, personal branding, and country branding, visit farzanabaduel.com and curzonpr.com, or follow her on Twitter and Instagram.