Mickey Rourke: The Stage and The Ring

Home Mickey Rourke: The Stage and The Ring 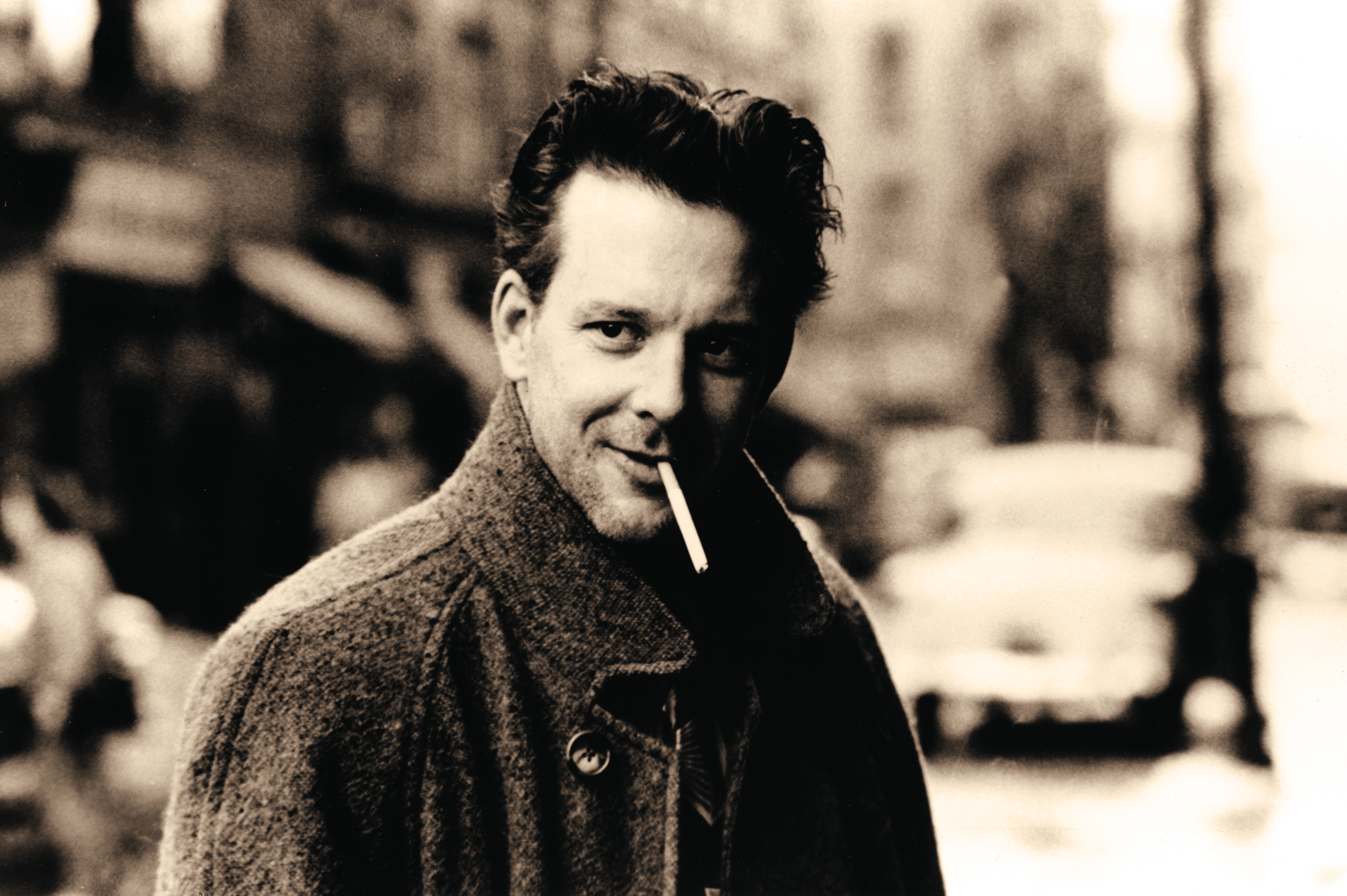 “I never look backwards. I have always been an athlete. I boxed before I acted.”

Mickey Rourke was born in New York in 1952. His father was an amateur bodybuilder and would provide the blueprint for Rourke’s stint a boxer later in life. After Mickey’s father left, Rourke’s mother moved to Miami. He was ensconced in self-defence training and boxing early on, winning his first match at the age of twelve. Rourke left Florida in the early 1970s to evade the Miami police, who were after him for a burglary. He travelled to New York City and Rourke started his screen career with a bang in the Steven Spielberg film 1941. He garnered critical praise throughout the 1980s, appearing in films such as Rumble Fish, Diner, and The Pope of Greenwich Village. Rourke then went back to his first love of boxing, going undefeated in eight fights. He suffered many facial injuries, as well as broken ribs and a split tongue. In 2008 Mickey Rourke made a splashy comeback as a leading man in the redemption drama The Wrestler, for which he earned an Oscar nomination for best actor. Throughout his life, Rourke has never wished to be defined by a singular passion. He reinvents himself when he has traditionally felt too comfortable, a process so many people in any profession routinely avoid. But as public tastes change and stars fade, reinvention is what has consistently made Mickey so magnetic.

“Mickey Rourke has gotten a lot of flack over the years, but he has achieved many amazing things, and for that he should be respected.”