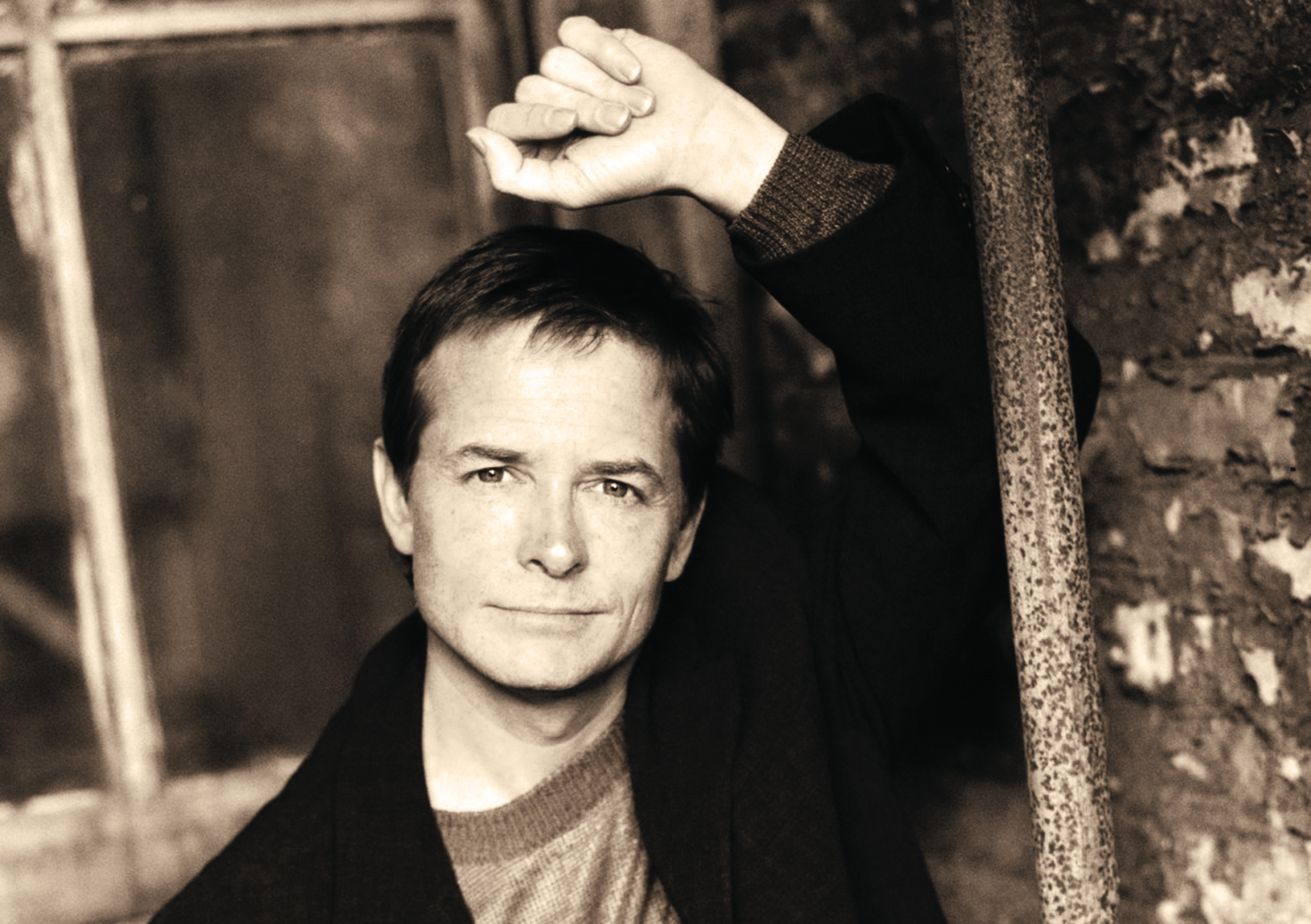 Michael J. Fox was born in Canada to an actress and a policeman. Fox landed a role in Canadian Broadcasting Network television series, which turned out to be the platform that launched his Hollywood career. However, he wasn’t able to find success right out of the gate. He has famously said that early in his Los Angeles life, he spent nights sleeping in his car. Family Ties earned Fox such popularity that a film career cropped up shortly thereafter. The Back to the Future trilogy solidified his status as a global star. A string of successful films followed before Fox returned to TV with another hit series in Spin City. It was during the course of production on this series that Fox made the decision leave the show due to onset Parkinson’s Disease. He wanted to focus on managing his condition and spending time with his family. Fox and his wife, actress Tracy Pollan, created and sustain the Michael J. Fox foundation as a way to push forward important research and legislation in hopes these efforts will someday lead to a cure for Parkinson’s Disease. After more than a decade out of the spotlight, The Michael J. Fox Show premiered this year.

“Family is not an important thing. It’s everything.”

“Michael J. Fox is living proof that you can overcome pretty much anything the universe hands to you and still enjoy life. He is an inspiration to everyone who’s been given a raw deal.”