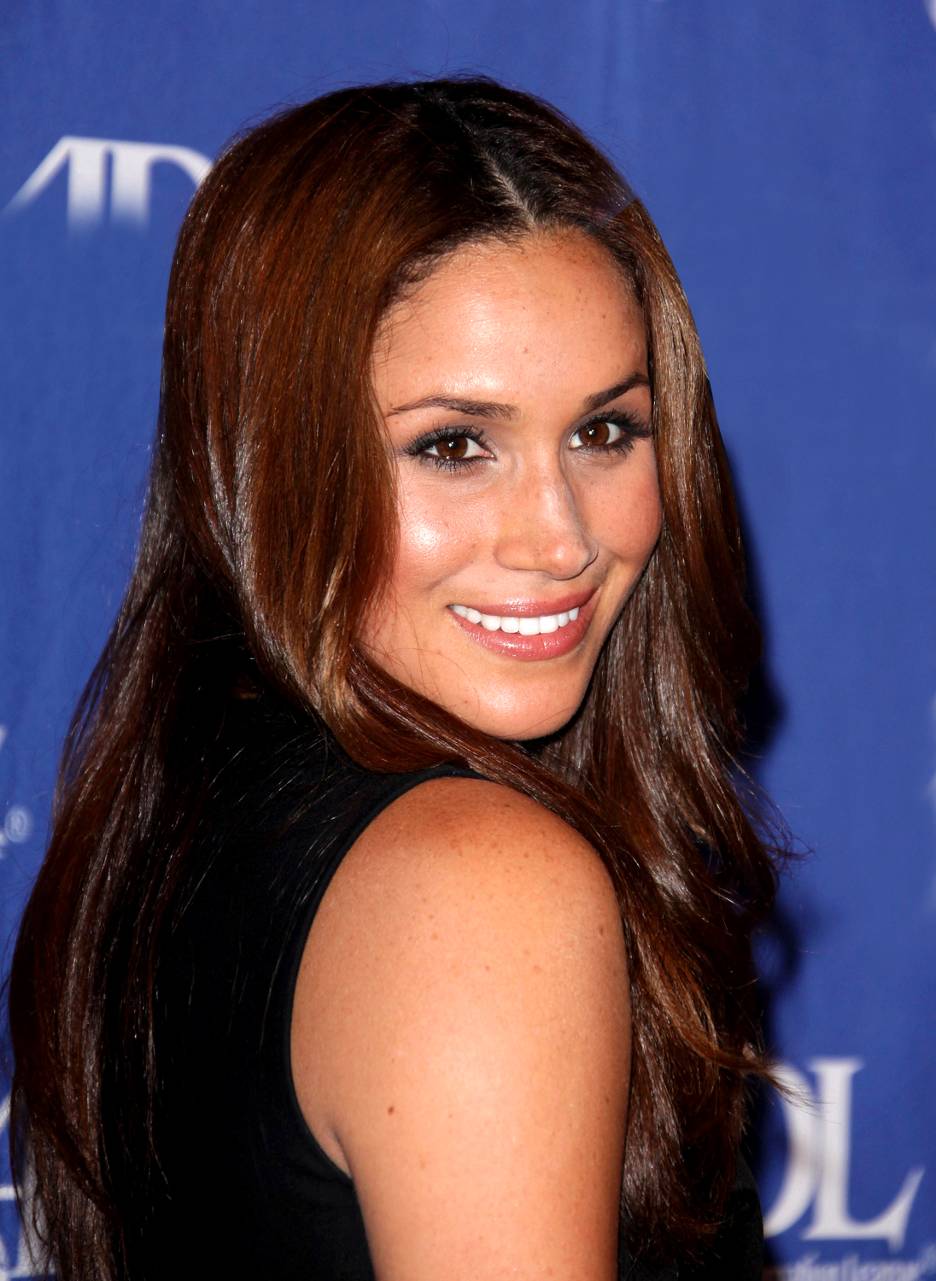 Much has been written about Meghan Markle’s Royal story; how an ardently feminist mixed race actress joined one of the most conservative and traditional families in the world. Less well-known is the strong streak of selflessness and concern for the lives of others that has been part of her from the very beginning.

Social justice is perhaps in the Duchess of Surrey’s DNA. When she was born in August 1981, Markle’s African-Amerian mother, Doria Ragland, was a social worker and yoga in-structor in Los Angeles, California. Her father, Thomas Markle was a Caucasian television director of photography and lighting.

After the pair separated when their daughter was just two, she spent weekends with her dad and weekdays with her mum In many ways, her parentage is embodied in Markle’s unique approach to the world – a strong sense of social justice combined with media savvy.

When she was an 11-year-old schoolgirl at the Little Rooster Schoolhouse, she was so disgusted by the sexist reaction of boys in her class to the following soap advert tagline: “Women all over America are fighting greasy pots and pans”, that she decided to act. She wrote to manufacturers Procter and Gamble, Hillary Clinton, Nickelodeon News and a leading women’s rights lawyer to complain. She appeared on television reports making her case, and Procter and Gamble changed the ad’s tagline.
Markle reflected later: “…I realised the magnitude of my actions. At the age of 11, I had created my small level of impact by standing up for equality.” No surprise that Markle strongly dentifies as a feminist, but her care for others’ rights goes beyond it, too. Her High School, the Immaculate Heart Catholic Girls School in Los Angeles contributed to her sense of doing service for others and a strong moral core. Whilst there, she sided with the underdog and was stood up for those being bullied – an instinct that may have come from her own sense of not fitting in. She recalls she found a way to transcend race considerations.

“My high school had cliques: the black girls and white girls, the Filipino and the Latina girls. Being bi-racial, I fell somewhere in between. So every day during lunch, I busied myself with meetings – French club, student body, whatever one could possible to between noon and 1pm – I was there. Not so that I was more involved, but so that I wouldn’t have to be alone.” This, in turn, led her to self-identification that “was wrapped up with being the smart one.” Aged 13, Markle had her first experience of the dark underbelly of Los Angeles. Skid Row is a shifting area of encampments that offers a makeshift home to around 2,000 of the city’s 57,000 homeless. Here, among many other charity organisations, the Catholic Worker Community runs the Hospitality Kitchen, or the “Hippie Kitchen”, which feeds and provides for some of the homeless.

With her social worker mother’s encouragement, Markle’s first encounter with the area was, she admits, “overwhelming”. But three years later, after she had matured and heard a teacher at school advise that life is about “putting the needs of others above your own”, she committed to helping there. She regularly served the poor, listened to their stories and connected. The experience clearly stayed with her. When she later enjoyed success in the hit TV series Suits she arranged for left-over food from the set to be delivered to homeless charities nearby, and actively volunteered for the soup kitchens in Toronto.

Her interest in wider issues led her to major in two seemingly contrasting subjects at Northwestern University: theatre and international relations.

She interned for six weeks with the U.S embassy in Buenos Aires, Argentina as a junior press officer, experiencing first-hand frustration with US foreign policy when the cavalcade she was travelling in ran into a hostile crowd during the visit of US Finance Secretary Paul O’Neill in 2002.

Markle went on to face challenges as she struggled for years to make a name for herself in the world of showbusiness.

People started to take notice of her as Rachel Zane in Suits, a character renowned for her poise, style and intelligence. On the back of her growing ce-lebrity, Markle launched her own website, The Tig, in which she celebrated her love of style, travel, good food and wine – and discussed equality and human rights issues.

Thanks to The Tig, she was approached by the UN to act as an advocate for their new gender equality program, HeForShe.

Her advocacy for women continued with the UN when she became a UN Women’s Advocate for Women’s Political Participation and Lead-ership, travelling to Africa to meet female parliamentarian leaders in Kigali.

Her instinct to become involved grew with the years, and she took on several other charitable roles. She has been a counsellor for the One Young World charity, an organisation that brings together young leaders to create solutions for world issues, travelling worldwide in this role.

Markle is also a Global Ambassador for the charity World Vision, visiting Rwanda on a clean water campaign aimed at enabling young children to continue in education.

And with women’s rights always at the forefront of her mind, she also travelled to Mumbai in India to witness the work of the Myna Mahila Foundation, which empowers women through access to menstrual hygiene products and work opportunities. She has been a powerful voice for women’s rights, writing a Time magazine op-ed on the stigmatisation of menstruation and its effect on women’s education in many parts of the world.

Over the years, Markle has found a way to combine the apparently opposing elements in her life to create a very strong and unique brand. Describing her heritage in a 2015 essay for Elle, Markle states that her “dad is Caucasian and my mom is African American. I’m half black and half white … While my mixed heritage may have created a grey area sur-rounding my self identification, keeping me with a foot on both sides of the fence, I have come to embrace that. To say who I am, to share where I’m from, to voice my pride in be-ing a strong, confident mixed race woman.” Her sensitivity, intelligence and understanding of contradictions throughout her life make her singularly well poised for the royal role she now fulfils.

A PASSION TO DO GOOD

After announcing her engagement to Prince Harry, Meghan Markle spoke of her delight at being able to focus on causes that are very important to her, and the world is waiting to hear exactly what those causes will be. She is a longstanding Counsellor for charity One Young World, which gathers young leaders from around the world and advocates for women’s healthcare worldwide. Part of that work saw her write an article for TIME called How Periods Affect Potential about the way menstruation can hinder a woman’s potential, so many have suggested Markle’s work might continue this strong focus on gender equali-ty and the advancement of girls.