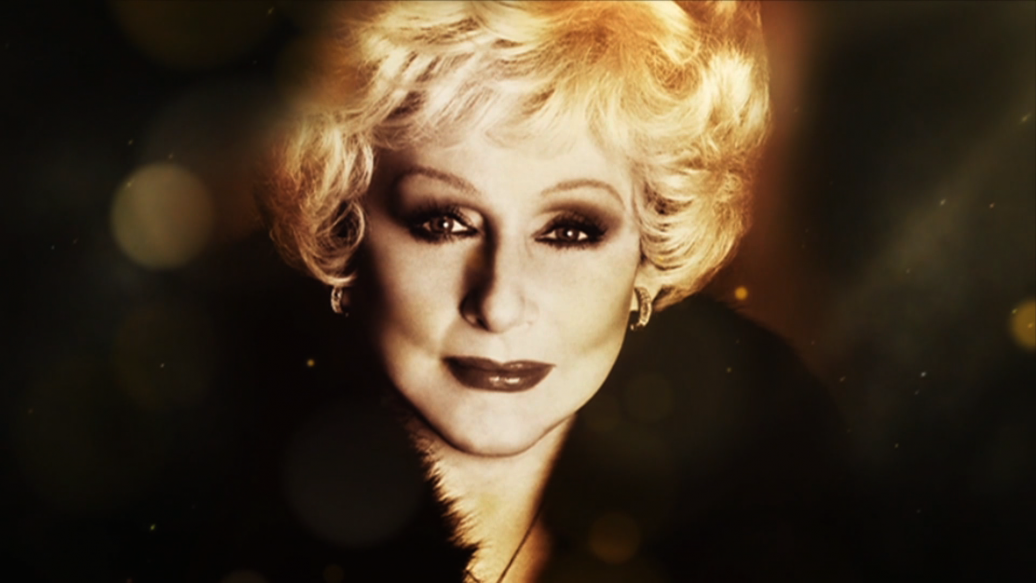 Mary Kay Ash was born in deep south Texas in the early 20th century. Ash’s mother, a nurse and manager of a restaurant in Houston, was a strong role model and powerful figure in her life. As was common at the time, Ash married when she was only 17. Her first break from the norm was to divorce her husband, after they had three children, in the mid-40s.

While her husband had been away fighting in World War II, Ash began her career in marketing and selling to direct-to-customers, in their homes. This experience would later become the foundation for Ash’s namesake company. Watching men get promoted above her time and again, Ash eventually formed Mary Kay, Inc. in 1963, a rare entrepreneurial effort from a woman during the era.

Starting her venture with only $5,000, Ash focused her product line on cosmetics, purchasing proprietary skin care compounds. Proving to her male counterparts that her sales and marketing expertise would eventually be the stuff of business legend, Mary Kay, Inc. earned almost a million dollars in only its second year in existence, a huge sum of money at the time.

Mary Kay Ash passed away in 2001, but left a company with annual sales exceeding $2bn, as well as a legacy of female entrepreneurship and success.