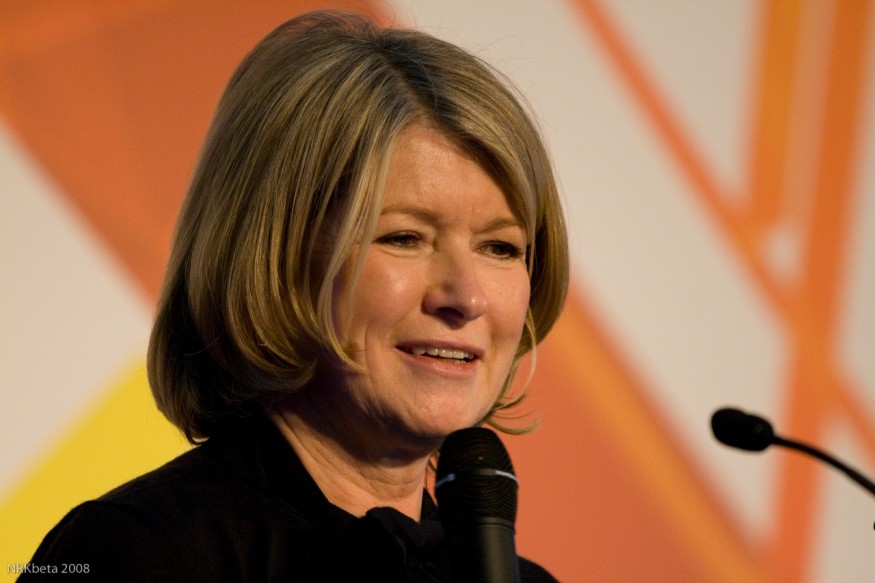 A true ‘Jane of all trades’ during a time when women were raised to live more simplistic lives, Martha Stewart grew up in New Jersey in the 40s and 50s, learning about culinary arts and fashion from her mother. Having pursued ambition to rub elbows with famous New Yorkers from an early age, Stewart found her way into modelling, pursuing this for a number of years as a way to pay for college.

While finishing college, Stewart married Andrew Stewart and later had a daughter, Alexis. Stewart’s husband, through his publishing career, introduced her to the head of Crown Publishing Group, leading to the publication of her first home entertaining and cookbook. After several additional books and TV appearances throughout the 80s and 90s, Stewart folded her various outlets and ventures into Martha Stewart Living Omnimedia.

A television series, website and other lifestyle outlets turned Stewart into a hugely recognisable American brand and sky-rocketed her multi-million dollar net worth.

In 2004, Stewart was convicted of conspiracy in a stock trading case. It was an epic fall from grace for a person and brand so loved, but after serving time in federal prison Stewart returned to form, and her company, without missing a beat – albeit with a new refining edge to her brand.