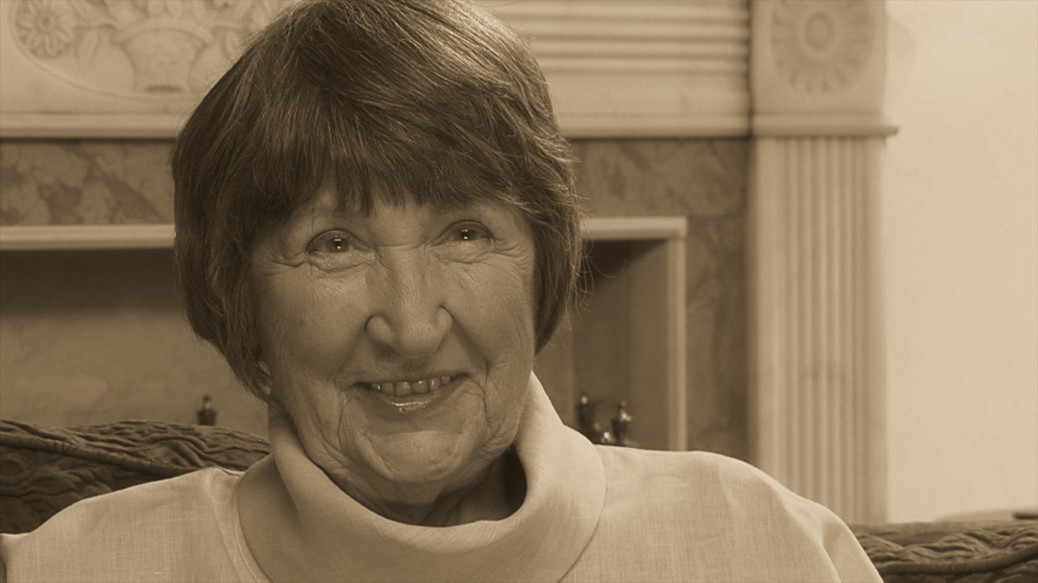 “Casting is a game of gut instinct. You feel their talent and potential in the pit of your stomach.”

Marion Dougherty was raised in a quaintly named American town called Hollidaysburg, Pennsylvania. She would go on to pull the strings in one of the country’s most powerful industries. When she graduated from college in 1944 and arrived in New York with the intention of becoming a set designer, she had her mind firmly made up as far as her career choice. She had correctly identified the industry in which she would find success, but her ultimate trade (and natural talent) within that industry would quickly reveal itself to be down a different path. When she first arrived in New York City, Dougherty worked as a department store window dresser. She worked her way into industry circles and, at a friend’s behest, dabbled in casting as an assistant. Those in power positions quickly recognised that she had an eye for spotting talent; thus, it was just a few short years later that she was running casting departments for major TV and film projects. Dougherty made a name for herself as a true trailblazer when her casting methods began to fly in the face of the old studio system. Instead of calling in large groups of actors to read for one role, she would whittle down the selections herself and then show only a few to studio executives. It was in this way that Marion Dougherty became a true Hollywood legend, going on to give breaks to such legendary actors as Al Pacino and Dustin Hoffman, as well as casting iconic films Midnight Cowboy, Full Metal Jacket, Lethal Weapon and Batman, to name just a few.

“As Marion Dougherty said in an interview with The Miami Herald, casting is about guts and luck. Clearly she had a lot of both because she managed to become one of the most successful casting agents in Hollywood.” – Bernardo Moya