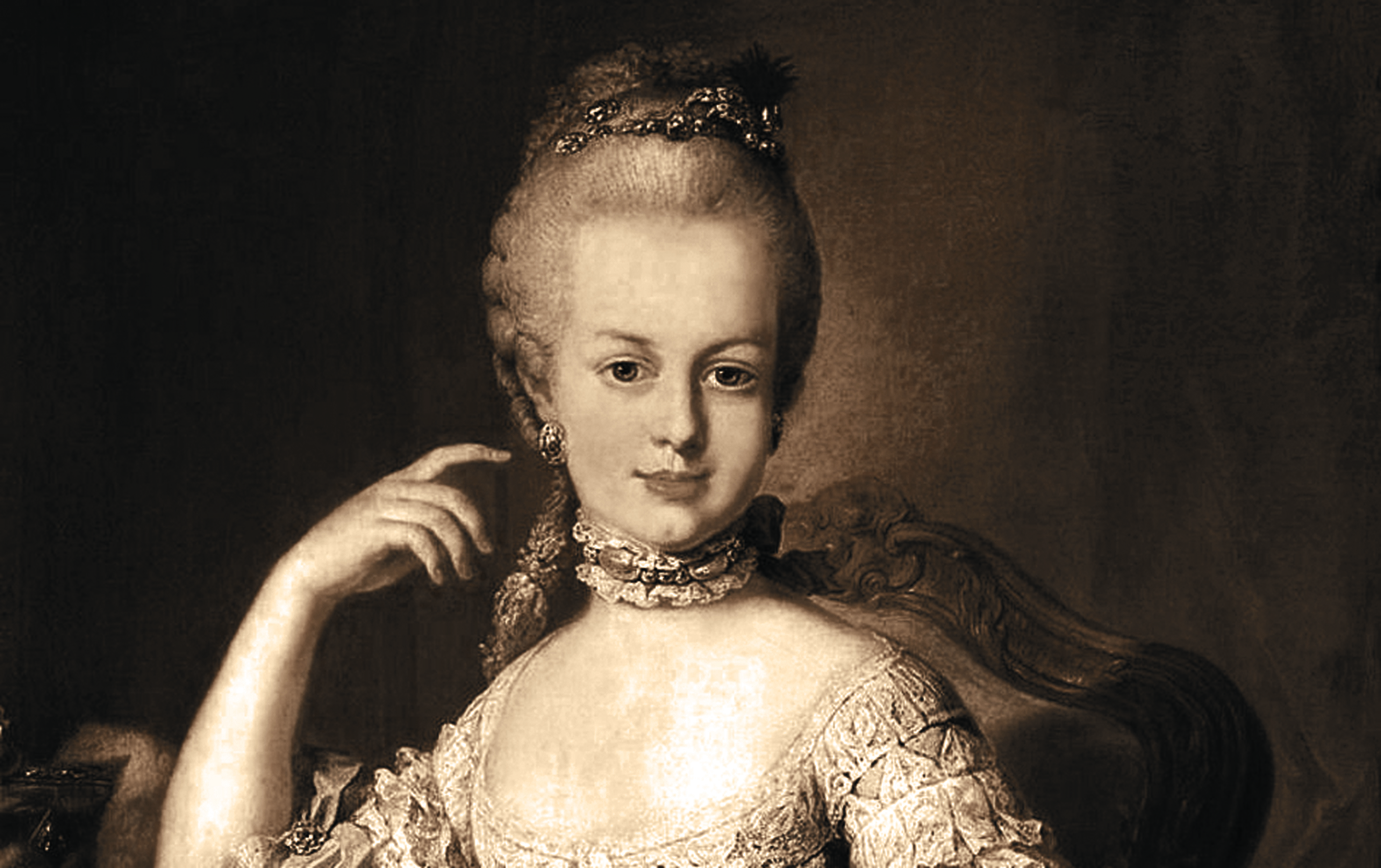 Marie Antoinette lived and died at the height of true royalty. Born to Holy Roman Emperor Francis I and Empress Maria Theresa in Vienna, Austria in 1755 and raised amidst multilingual surroundings. Her education consisted of significant linguistic tutoring, but more emphasis was placed on refining manners and appearance.

At just 15 years old, Marie Antoinette was married to Louis-Auguste. She was expected to get to work immediately on an heir, but they were not able to birth a child for seven years. The people of France viewed her as frivolous, self-centred and only concerned with spending money while they starved. In 1778 she gave birth to a daughter.

The child’s paternity was contested at the time, but not by King Louis who was very close with his child. By 1792 the French people had finally had enough of their King and Queen living lives of privilege while society crumbled. The monarchy was abolished and Louis XVI executed. Marie Antoinette was convicted of treason and put to an infamous death-by-guillotine.

Her legend lives on today as a woman known for her whims and expensive taste, but whose devotion to her children and attempts to ‘lighten up’ the French Royal Court have simultaneously endeared her to popular culture.

“Marie Antoinette was forced into a situation where she has to be responsible for a nation when she was still a child, and she probably meant well.”