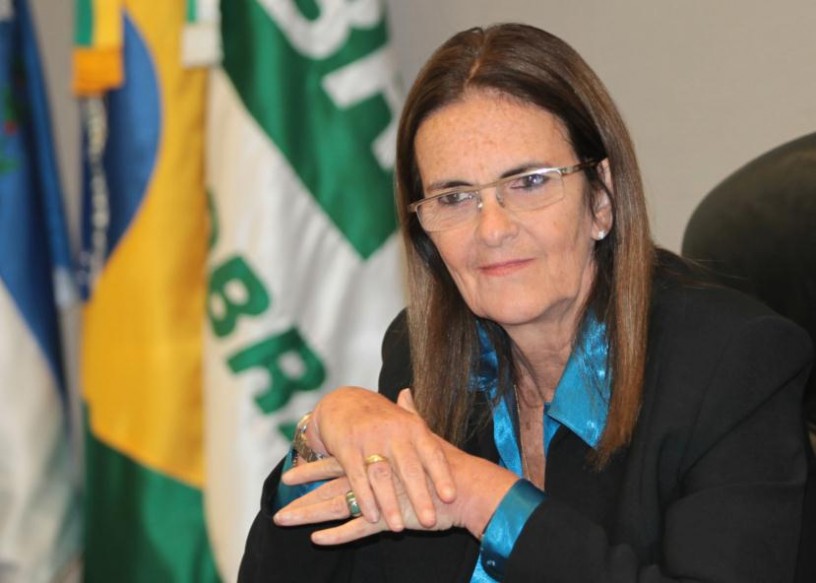 From humble beginnings to being named one of the 100 most influential people in the world, Maria das Gracas Silva Foster knows how to aim high and hit the mark. Raised in the 1950s amidst impoverished conditions in a shantytown near Rio de Janeiro, Brazil, Foster was presented with adversity early on. During her upbringing, Foster would gather recyclables and turn them in for money so that she could continue her education. She credits this will to succeed and learn despite her surroundings for the strong work ethic she would further develop in her adult years.

Foster eventually earned her way to holding three degrees: a Bachelor’s in chemical engineering, a Master’s in nuclear engineering and an MBA in economics. After satisfying her formal educational benchmarks, she began her career as an intern in what would become her lifetime employer: Petrobras, the Brazilian multinational energy corporation. From intern to upper management, to the Board of Directors, Foster continued her climb at Petrobas throughout the 1980s and ‘90s. In 2012, after a nomination by the president of Brazil herself, she ascended to the CEO position in the company. Also in 2012 she received the Inconfidencia Medal for her outstanding contributions to the social, cultural and economic development of Minas Gerais and Brazil. It is the highest honour bestowed by the State of Minas Gerais in Brazil. Maria das Gracas Silva Foster has been and will be an inspiration to the people of Brazil for generations to come; she is an example of what is possible through hard work and sheer willpower.

I am a focused person. I am a fighter.

From slumdog to CEO, Maria das Gracas Silva Foster is living proof that education and strong will is the key to success. She has achieved so much more than most affluent people.