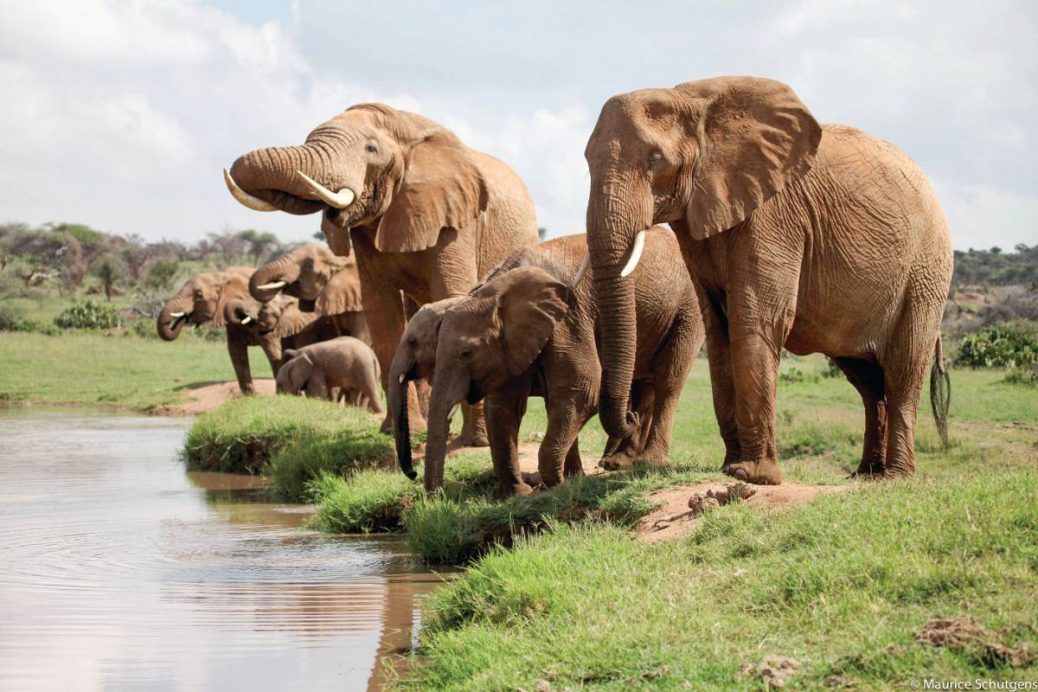 The new global movement #MarchforGiants unites citizens, celebrities, and companies in unique activism to protect elephants, and fight against poaching. 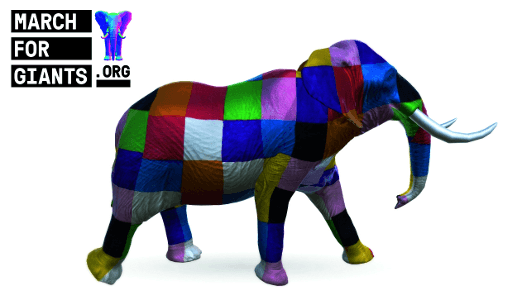 One third of Africa’s elephants have already been lost, with an average rate of 55 killed per day. During the month of March, the #MarchforGiants virtual herd of elephants will travel across social media platforms and digital billboards around the globe.

Joanna Lumley says that “this year, March for Giants presents a one-of-a-kind opportunity for people everywhere to make their voice heard. It is a truly transformative moment for the conservation of Africa’s elephants and their habitats.”

Anyone can take part in #MarchforGiants by donating just £5/$6 at www.marchforgiants.org. In Britain, people can also text GIANT to 70025. Sponsors can customise their elephant’s design before it joins the ever-growing herd, and the funds raised protect elephants in the wild.

#MarchforGiants will begin on Thursday, 8 March on a big screen in Manchester, marching on to Birmingham the next day, then London, Paris, Amsterdam and Melbourne, before arriving in Kasane, Botswana on 16 March at a key conservation Summit being held to discuss the protection of elephants.

Over 55 elephants are killed for their tusks every day

More elephants are poached than born.

Join the March NOW at www.marchforgiants.org