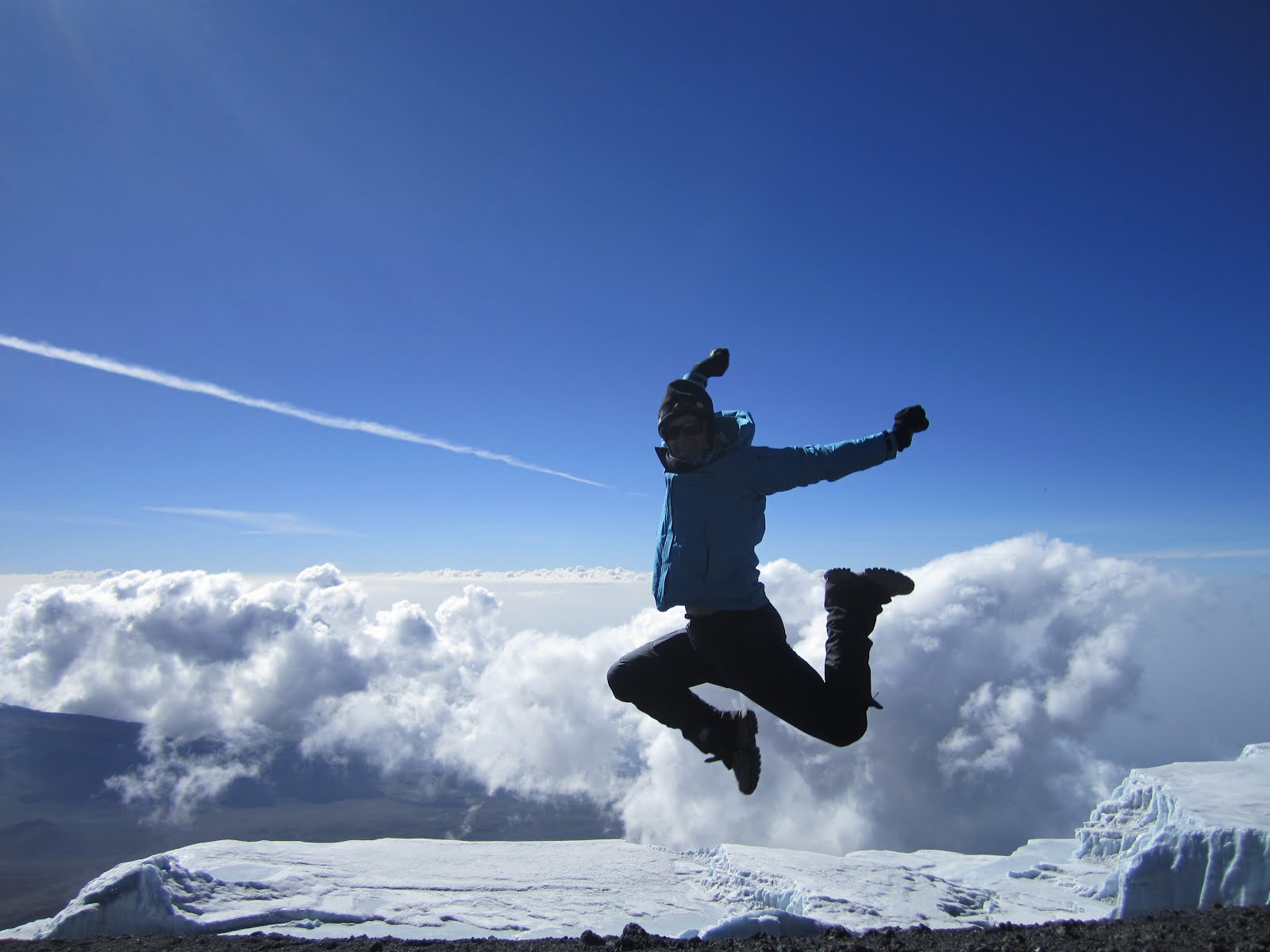 Ever felt like you can actually move the mountains with one hand? Or that you could swim to the other shore of the Ocean only by pushing your legs? Or even that you could finish 20 financial reports instead of your regular ratio of 2 per day? Then, my friend, you’ve been at that time in a magical state of enthusiasm.

Enthusiasm is one of the most powerful tools we have in our emotional arsenal. It is a very powerful energy. It actually unleash immense quantities of knowledge, action and positive feelings from within our inner self. When you are in a magical state of enthusiasm, you don’t actually think at anything, you are just doing something, or being somebody. It’s a healing energy too, it actually heals your psyche and your body, at least by not letting them, for its specific period of manifestation, to be smashed down by all your negative thoughts, memories or habits. If we all lived in a normal culture, enthusiasm is also a state that it’s triggered by positive contexts, such as joy and creativity, as opposite to negative contexts such as fear or greed. One other thing that we all learned thought the time is that enthusiasm is – like almost everything in our lives – consumable. It needs seeding. Consistent and conscious seeding.

When you are doing something with enthusiasm, that specific action will be remembered as a very enjoyable one. It will create a positive milestone in your brain. It will also give you the perception of an individual completion at some level. You can never do something enthusiastically that could damage yourself, you can only do – with enthusiasm – things that will help you grow. One other subtle advantage is that of an empathy triggered by this state. People seems to be awakened around you by your specific way of being and acting when you do something enthusiastically, and naturally tend to follow you, without a specific request form you. And without regrets, also.

But how can you maintain this state for as long as possible, without tricking yourself in any way – lying to yourself is not an option to make you enthusiast about anything – and how can you still be aware of other ways of doing something… Sleeping, for instance, is not an action that you would enthusiastically…