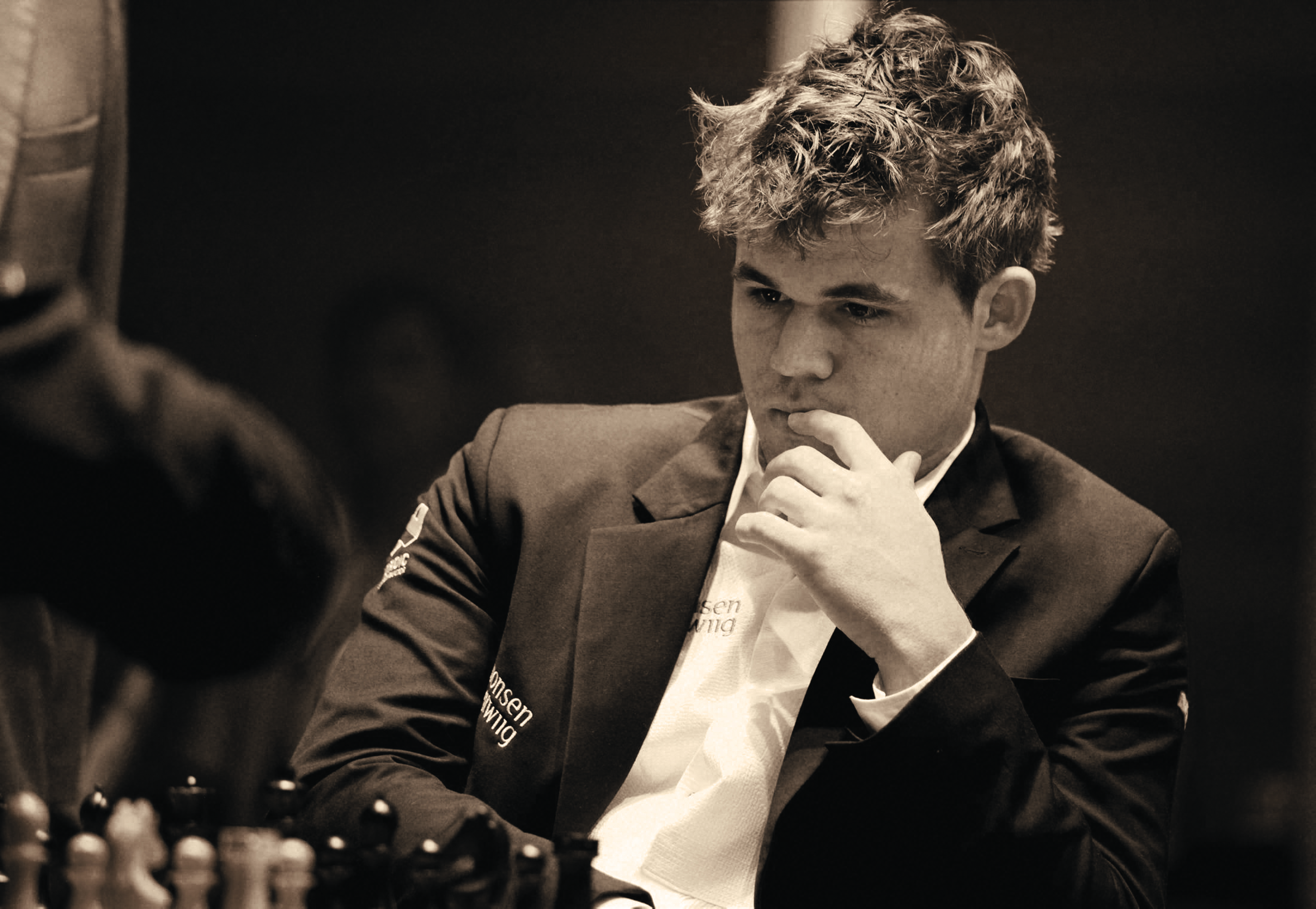 “Without the element of enjoyment, it is not worth trying to excel at anything.”

Born in Norway in 1990, Magnus Carlsen knew how to solve complex puzzles at the age of two. His parents are both engineers, and young Magnus quickly showed them that he was no ordinary child. Carlsen made leaps and bounds in the development of his chess prowess after his father first introduced him to the game when he was but five years old. Able to stay engaged for hours on end with chess matches played against himself, and diving into book after book on the subject, Carlsen soon went to study under an international master of the sport.

As his chess-playing career gained traction, he began to develop an unorthodox, aggressive style of playing, which caught many of his competitors off guard. He subsequently was able to gain sponsorship from Microsoft, which pushed him even further into the international limelight. At just 19 years old, he officially became the youngest world number one chess player of all time. Beyond chess, the now 23-year old Magnus Carlsen has drawn the interest of Hollywood. He was offered a role in the feature film Star Trek: Into Darkness, and was named one of the sexiest men of 2013 by Cosmopolitan Magazine.

Beyond sexy, he can also be regarded as savvy, parlaying his chess celebrity into the main stream with one goal: to make smart look cool.

“Magnus Carlsen is the epitome of geek chic, using his superior intellect as a marketing tool. It’s great the way he has embraced it.”