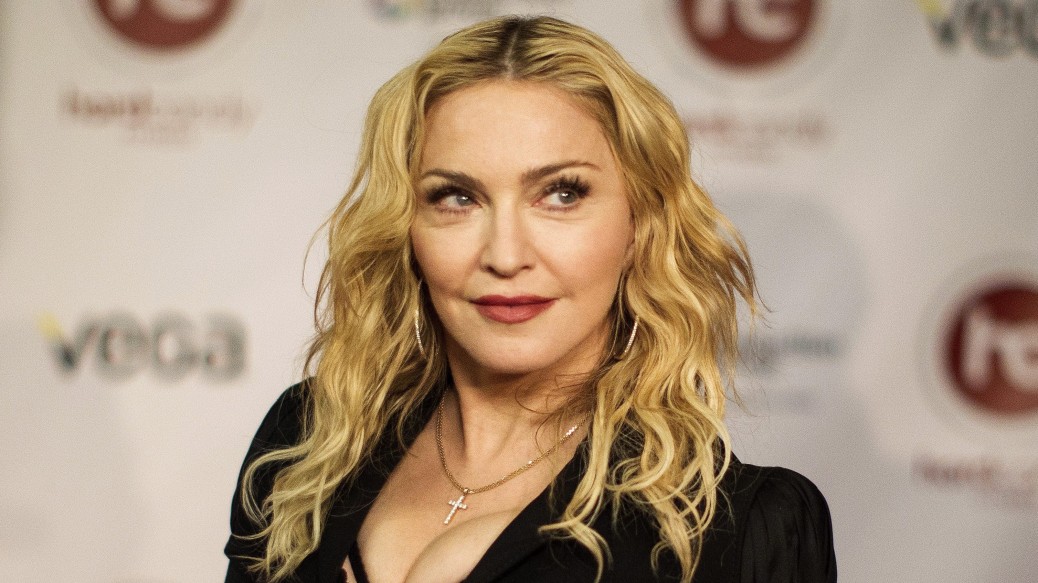 Born into the care of a Michigan-based autoworker father in 1958, Madonna experienced tragedy early in life, losing her mother to breast cancer when she was five years old. Greatly affected by her mother’s death, Madonna has said that the difference between her and other disoriented youths was that she cared more about focusing her energy into reaching a goal, rather than being self-destructive. Throughout high school, she was a model student in the classroom.

However she was a bit more adventurous outside of school, behaving wildly to gain attention. After a stint in college on a dance scholarship, Madonna left, having more specific designs for her career in mind. A subsequent string of dangerous-but-productive years in New York City as a backup dancer and band member led to marketing herself as a solo artist. Impressing music industry executives early on, she released her selftitled album. It produced three hit singles and laid the foundation for her polished pop sound.

Over time she began to introduce more and more of her rebellious style into the music, which turned Madonna into a worldwide style and music icon, with the songs to back it all up. With more than 300m albums sold and counting, Madonna is still creating ultra-successful music. She defied tragedy and hardship to work her way to being one of the most successful musicians of all time, and has managed to maintain that worldwide acclaim and appeal for decades.

“Madonna exemplifies why pursuing your goal, along with grit and determination, has the power to unleash amazing results,” – Bernardo Moya