Lynda Resnick: Start up, stay up 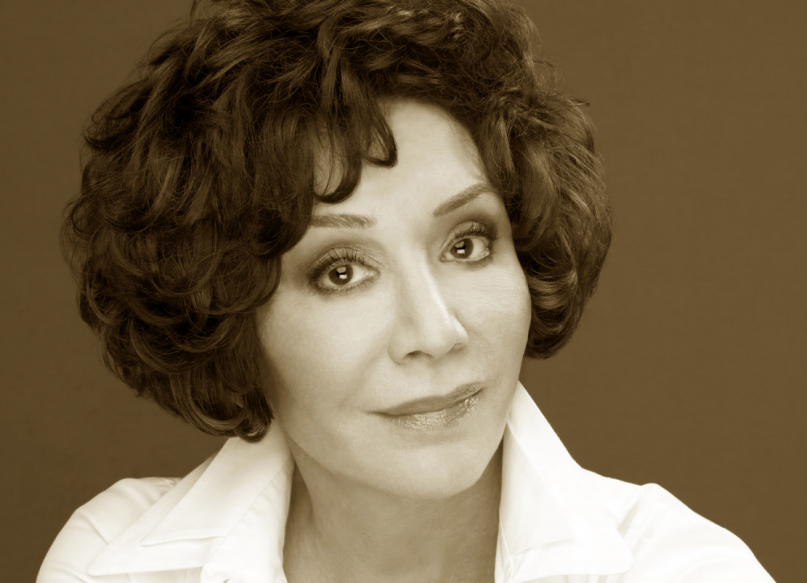 Lynda Resnick began life with a need to do her own thing. Born in 1944, Resnick grew up in the shadow of her father, who was a distributor in the film business. Perhaps learning the grit and fortitude it took to make and launch a film, she was no stranger to rolling up her sleeves and working hard.

After completing high school, Resnick found it difficult to give her full attention to higher education. She attended college for just a year before leaving to dive into the advertising world. She soon became restless at that position, and before long, despite being only 19, decided it was time to open her own advertising agency.

In the ensuing years, Resnick became no stranger to controversy. She began to use her burgeoning influence and media prowess to aid the anti-Vietnam war effort. She became intensely involved after helping to distribute secret American military documents. As a result of her involvement, Resnick became an official conspirator in the eyes of the U.S. government. Ultimately, she avoided prosecution, deciding to never again flirt with the wrong side of the law.

Overcoming her legal problems and a divorce from her first husband in 1969, Resnick turned her attentions to more positive ventures. After remarrying to Stewart Resnick, a man seemingly with just as much passion for startup companies as Lynda, the couple founded the Teleflora floral distribution company.

After several advertising awards and the founding of subsequent successful companies, Resnick and her husband went on to found and acquire their most successful venture yet, and one of the most recognised names in the health food industry: POM Wonderful products and Fiji Water