Ludo Lefebvre: A Taste for All

Home Ludo Lefebvre: A Taste for All 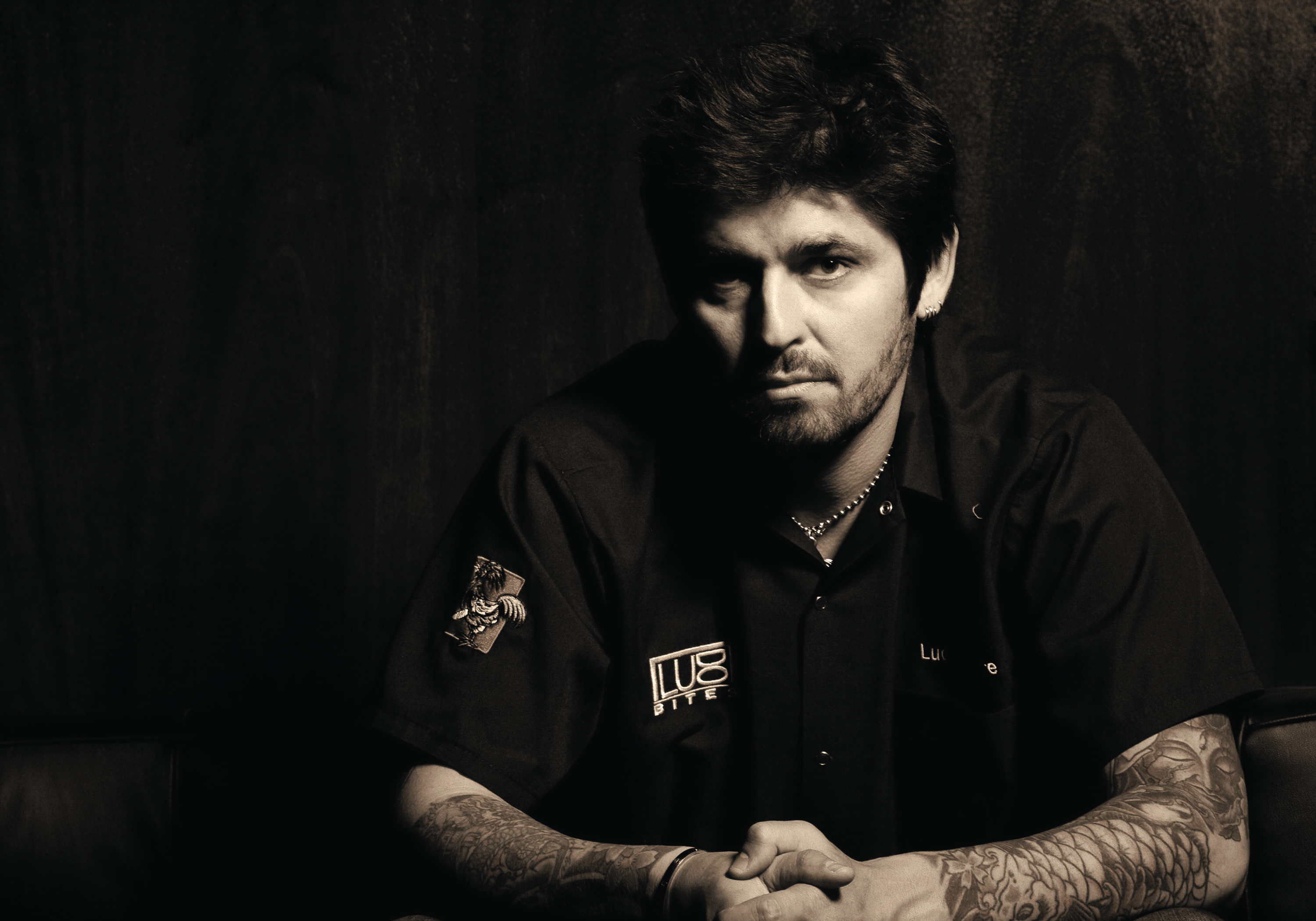 Ludo Lefebvre was raised in Burgundy, France. Taken early on by the desire to craft and cook specialty cuisines, his father got him his first job at a local restaurant. The hope was that his son would be discouraged from the profession, but to the contrary, it was where Ludo began his love affair with food. Over the next several years, Lefebvre’s culinary education took place at a series of restaurants piloted by famous food names. He recieved an invitation to work in Los Angeles in the mid-1990s and only served at L’Orangerie for one year before he was made head chef, earning the restaurant a Mobil Guide five-star award. Following a successful stint in Las Vegas’s ultra-hot culinary scene, he returned to Los Angeles and launched Ludobites. The eatery has since defined Lefebvre’s attitude toward good food: that it should be made available to all people at an affordable price. He has put this mission to use in his wildly successful pop-up restaurants, hosting affordable culinary events for a few weeks at a time. Lefebvre has made multiple appearances over the past several years on popular TV shows such as Iron Chef, Top Chef and Hell’s Kitchen. Currently he can be seen as a judge in residence on the hit American culinary competition series The Taste, alongside the likes of Nigella Lawson and Anthony Bourdain.

“Respect your roots, but live in the present.”