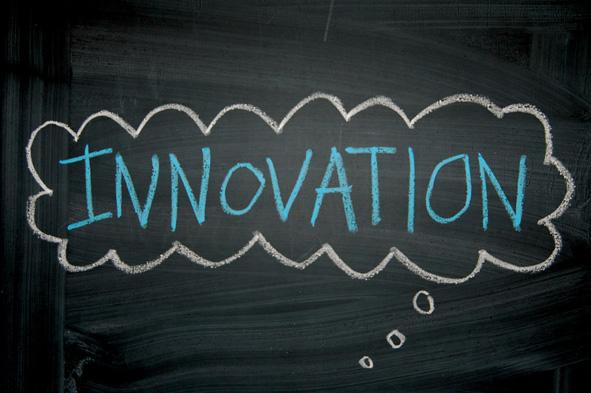 This week marks 60 years since Queen Elizabeth II came to the throne in the United Kingdom.

At The Best You Can Be, we thought we’d look at some of the amazing changes in everyday life that have happened during her reign.

1952 Queen Elizabeth comes to the throne of the British Empire.

1953 Sir Edmund Hillary is the first man to ascend Everest and come back alive.

1957 The Space Age begins when the first manmade satelllte Sputnik 1 is launched.

1954 The first 4 minute mile is run by Roger Bannister in Oxford.

1959 A new form of transport, the hovercraft performs it first hover in East Cowes and a few months later crosses the English Channel.

1962 The Beatles have their first hit single with Love Me Do. The band will go on to dominate the charts and become icons of the 1960s.

1969 Neil Armstrong is the first man to set foot on the moon.

1971 IBM produce the world’s first commercially available floppy disk, which is 20cm in diameter. The first email is sent.

1977 Louise Brown is the first baby to be born using IVF. The “test tube baby” technique will bring babies to hundreds of thousands of childless couples throughout the world.

1979 The Sony Corporation revolutionise personalised music with the Sony Walkman – meaning you will soon be able to listen to a tape recording while jogging in your 1980s purple running shorts!

1982 The concept of a world-wide computer network called “the Internet” is introduced, and the first Compact Discs become commercially available.

2004 Facebook goes online. Within seven years it has over 900 million users and is an integral part of many people’s lives.

2007 The Amazon Kindle ereader is released. It sells out within 5 hours.

2013 and beyond The great movers and shakers of the coming 60 years are probably only just being born.

Considering the changes in the past 60 years and the massive changes in the last 10, there is no denying it’s going to be an amazing, startling and incredible future ahead of us!

There are some fantastic changes to come. Are you prepared to lead the way, make dramatic change in yourself too – and be the best you can be?

From all of us at The Best You Can Be – we wish you a fabulous future!

CEO The Best You