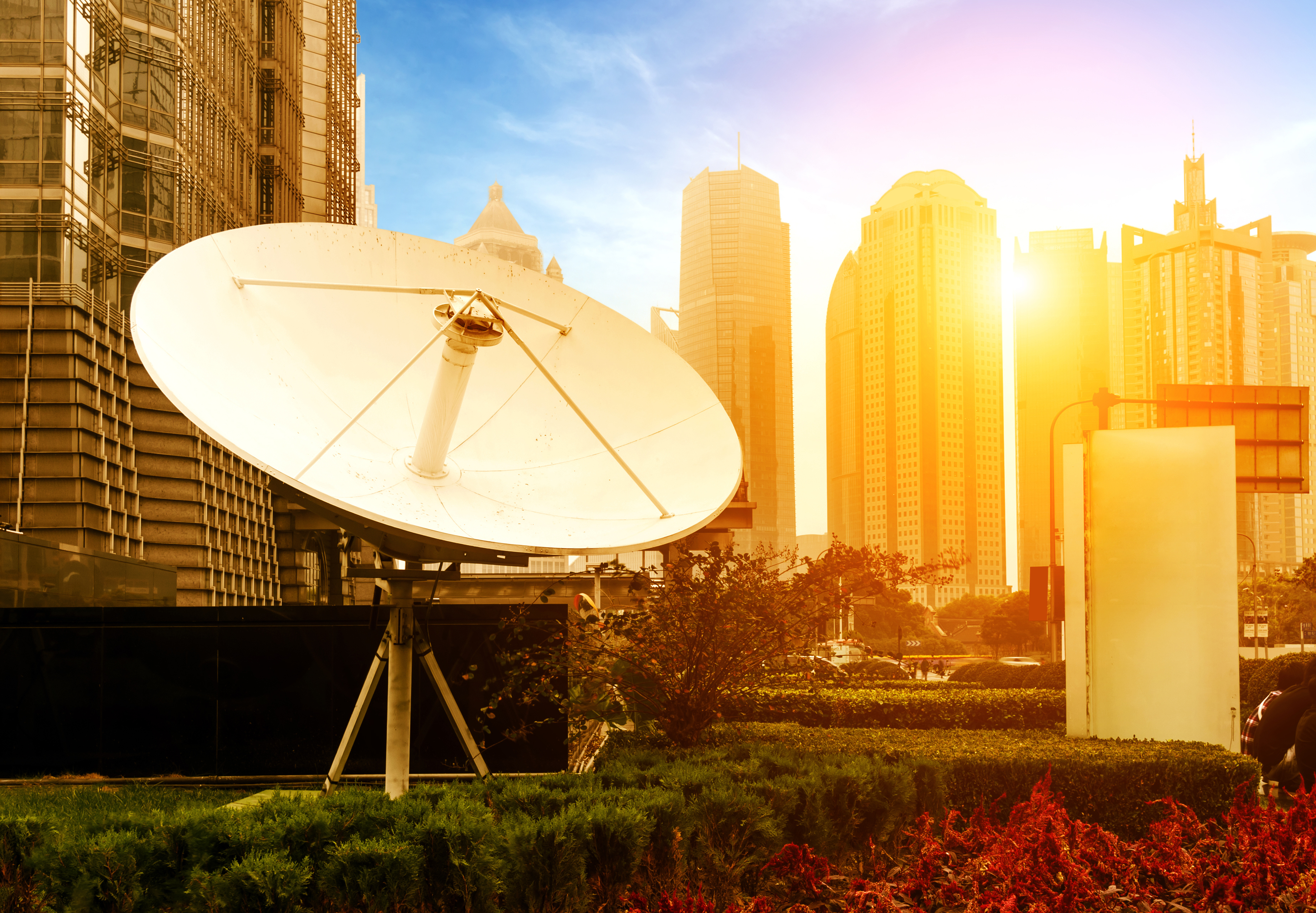 Have you ever wondered how to ignite an inspirational global movement when you don’t know a soul and you have not spent a pound? Kristen White speaks to Shayne Traviss, a best selling author, about how he achieved this.

Imagine if every day you’re having a personal conversation for an hour with one of the luminaries on the planet: Wayne Dyer, Deepak Chopra, Marianne Williamson or Jack Canfield.  What if the world was listening to this conversation?

It’s happening several times a week, the result of an idea that evolved from personal questions about the meaning and purpose for one’s life.

Toronto native, Shayne Traviss, created his vision five years ago without any personal connections in wellness and spirituality. Today Vivid Life Radio boasts two million listeners, 200 contributors to the blog and 500,000 visitors a month to the website, VividLife.me. Recently, Oprah and her team started following Vivid Life Radio on Twitter. Vivid Life is an online radio platform broadcast from Blog Talk Radio. Traviss says he created it all using social media and without investing any money in advertising.

“What worked for me was not knowing who everyone was,” says Traviss. He was not intimidated by the celebrity status of his guests, he just picked up the phone and started connecting. “I realised that these spiritual teachers are regular people who are following their passion. If I’m transparent and also following my passion, there is no resistance.”

Like many visionaries, Shayne Traviss simply started walking in the direction of his idea and along the way the doors magically opened wide to just the right person at the right time. “ I look at each new meeting as sign that I was moving in the right direction. My first interview was with Neal Donald Walsh. I looked him up on the internet and saw his book, Conversations with God had sold eight million of copies worldwide. I was nervous, but I thought, God is a good first interview.”

Vivid Life now has other hosts and a variety of shows on topics from parenting to relationships. Traviss comes from a corporate background in marketing and event planning and he’s using this expertise to spread the message of transformation across the globe. “My entire life I have been on a journey of self discovery and I often find myself doing some deep soul searching,” says Traviss.

So, what’s next for Vivid Life? “I’ve been offered a TV show and I’m writing my fist book,” says Traviss, who is excited about the growth of Vivid Life and the amount of lives that are being impacted by the messages of his guests.

He says there are twelve key areas of living a Vivid Life: connections, awareness, fun, solitude, evolution, contribution, gratitude, movement, love, exchange, environment and nourishment.  He plans to cover this in depth in his upcoming book due to be released in 2014. “When we are in balance in our lives, we create the conditions to experience a Vivid Life. It’s a combination of being in the world and having a retreat from the world.”

“I like to help people shift from where they are to help get them to where they want to be,” says Traviss. A stranger at one of his corporate events shifted Traviss years ago by handing him a movie called The Secret. He did not watch it for months until he came across the movie while moving with his partner. “I realised if I was interested in this type of content, other people out there would have questions too. I wanted to be a source of inspiration for others, ” he says.

“When I started Vivid Life, I took a big leap from the know to the unknown. The pain of not being myself was greater than the fear of the unknown. But I just jumped anyway into nothing.”

His advice for someone who wants to manifest their vision into reality is “Put the vision into baby steps and work it backwards from the big idea. Otherwise it becomes overwhelming and you stop moving forward.”

You can listen to Vivid Life Radio Live almost every day of the week and find the archives of past guests at http://vividlife.me.