Become the Better Version of Yourself by Bernardo Moya

Home Become the Better Version of Yourself by Bernardo Moya 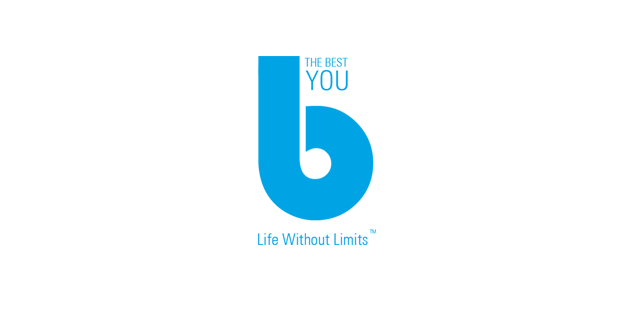 Become the Better Version of Yourself

In the first half of the 20th Century, sports “experts” announced it was impossible for the human body to carry enough energy and maintain the strength to run a mile in under 4 minutes.
For years, that pronouncement seemed to be true. Athletes tried, but they never broke the “magic barrier” the experts had set up.

Then, on 6th May, 1954, a British runner, Roger Bannister, took part in a race in Oxford. He was determined to give it the very best he could and he wasn’t prepared to listen to anyone except his own belief that he could be the best.

Famously, he broke the tape and collapsed as the announcer delivered his time to the cheering crowd: 3 minutes 59.4 seconds!

The “unbreakable” record had been broken.

At age 25, Roger Bannister had made world history.

What’s fascinating is that within a month, the Australian runner John Landy had broken Bannister’s record. Then, Bannister had the satisfaction of beating Landy at that summer’s British Empire Games in Vancouver. In a race billed as “The Mile of the Century”, both runners beat the four-minute time but Bannister came in first at 3 minutes 58.8 seconds to Landy’s 3 minutes 59.6 seconds.

After that, the floodgates opened wide. Six more people broke the world record in the year after these amazing events. More than 300 did in the following years, and the record for running a mile now stands at 3 minutes 43.13 seconds, set byHicham El Guerrouj in 1999.

Bannister refused to accept the limiting belief that other athletes and the world’s experts believed: that it was impossible to run a mile in under 4 minutes.

Once the experts had been shown that it was possible, the rest of the world followed along …

The problem with limiting beliefs, funnily enough, is they really do limit you!

That’s why if you want to go further and do better than those around you, it’s your job to ask yourself challenging questions, push yourself harder – and if your internal dialogue says “I can’t … do this”, realise that those words are only a belief.

Today, with the latest advances in psychology and life coaching, we know there are techniques and skills you can acquire to maintain goals and to overcome beliefs that in times gone by would have held you back.

Below, you’ll find a “reference list” of some top coaches, advisers and personal development specialists and their work, many free – that can really make a huge difference to you!