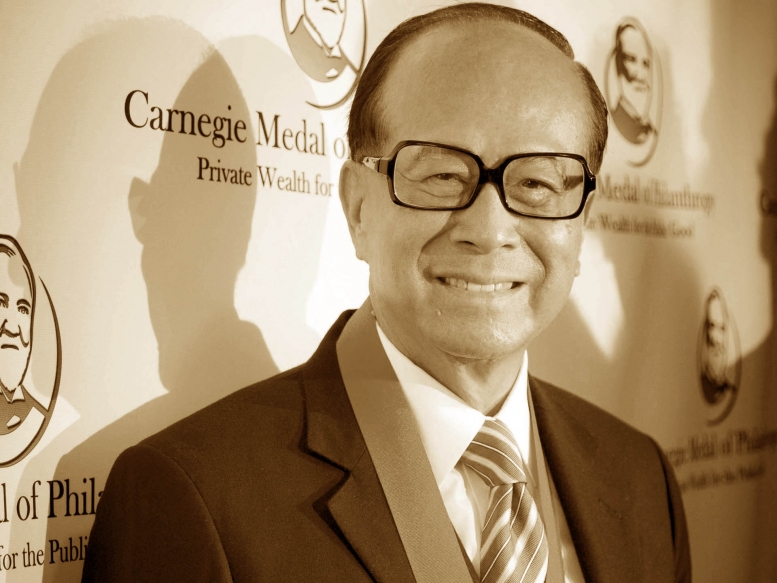 Life without today’s modern conveniences was difficult enough for anyone at the beginning of the twentieth century, let alone a not-yet-teenaged boy charged with taking care of his family after the premature death of his father.

Born in China in 1928, Li Ka-shing faced enough hardships to last a lifetime by the time he was fifteen. His first test came when the Japanese invaded China and his family was forced to vacate their home.

The next test came just a few years later when his father suddenly died, and he was forced to abandon his education and join the world of working adults. Leaving school didn’t mean he stopped learning.

He took on-the-job training to a whole new level when he left the hard labour of the plastics company at which he was working to launch his own company that, perhaps not coincidentally, started in plastics development. Time spent in sales also instilled the desire to diversify.

He began to expand his nascent company’s operations into real estate after rioting in Hong Kong drove land prices down. This speculation paid off, eventually serving as the catalyst to go public.

Today the company trades in everything from telecom, transportation, hotels, construction, shipping and banking, making Li Ka-shing a billionaire more than thirty times over; and proving indeed that only one in a billion can drop out of school and achieve such a staggering level of success.