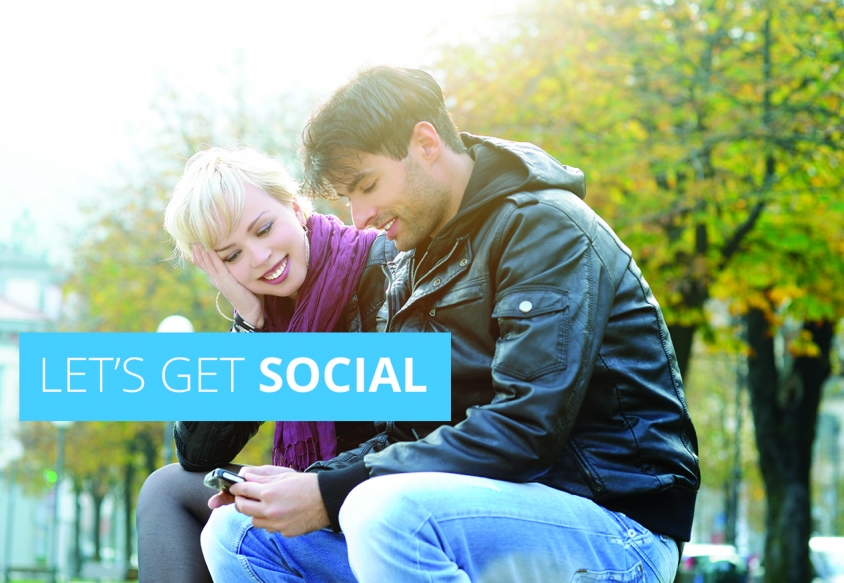 We all have deeply personal attachments to our online social networks, but did you know that you were having experiments conducted on you?

The social media landscape is an ever-changing one, with protocols and rules of engagement constantly shifting. Because of this, and the relative novelty of widespread social networking, experiments are part and parcel of this development. While it can lead to an understandable degree of outrage – with users decrying an invasion of privacy – it is important to note that these kinds of experiments are seen as standard practice. It’s a vital part of refining online mechanics and delivering the best service to users.

As Christian Rudder, CEO of popular dating website OkCupid puts it, “If you use the Internet, you’re the subject of hundreds of experiments at any given time, on every site. That’s how websites work.”

He should know. He revealed in a blog post that the site regularly experiments on its users. In one experiment, the site took pairs of ‘bad’ matches between two people – about 30 per cent – and told them they were ‘exceptionally good’ for each other, or 90 per cent matches. In another experiment, OkCupid ran profiles with pictures and no profile text for half of its test subjects, and vice versa for the rest. The results showed that people responded solely to the pictures.

“OkCupid doesn’t really know what it’s doing”, Rudder says. “Neither does any other website. It’s not like people have been building these things for very long or you can go look up a blueprint or something. Most ideas are bad. Even good ideas could be better. Experiments are how you sort all this out.”

The big daddy of them all, Facebook, courted controversy when it published details of a vast experiment in which it manipulated information posted on 689,000 users’ home pages and found it could make people feel more positive or negative through a process of “emotional contagion”.

Facebook filtered users’ news feeds – the flow of comments, videos, pictures and web links posted by other people in their social network. One test reduced users’ exposure to their friends’ “positive emotional content”, resulting in fewer positive posts of their own. Another test reduced exposure to “negative emotional content”, and the opposite happened.

The study concluded: “Emotions expressed by friends, via online social networks, influence our own moods, constituting, to our knowledge, the first experimental evidence for massive-scale emotional contagion via social networks.”

A Facebook spokeswoman said the research was carried out “to improve our services and to make the content people see on Facebook as relevant and engaging as possible. A big part of this is understanding how people respond to different types of content, whether it’s positive or negative in tone, news from friends, or information from pages they follow.”

Things don’t always work out so well. Twitter alienated a large proportion of its users when it revealed that it had experimented with certain users, populating their timeline with favourited tweets from users they aren’t actually following. Members voiced their anger over the ‘experiment’, with many explaining that they were never given the option to opt out of sharing content they had marked as a ‘favourite’ with their followers.

A Twitter blog post addressed the widespread confusion in a blog post; “We’ve tested various features with small groups of our 200 million users before determining what we’ll release. These tests are essential to delivering the best possible user experience. We also experiment with features that may never be released to everyone who uses Twitter. Those experiments are perhaps even more valuable because they help us decide what not to do, which is important, as we work to keep Twitter simple while improving the user experience. Ultimately, our goal is to learn and keep making the product better; we aren’t necessarily looking to launch all of the experiments we roll out.”

We go to social media to interface with ‘familiar faces’ and we see it as an online ‘home’, which is perhaps why we see any experimentation with our online personas as a serious transgression. The truth is that these experiments are actually essential tools for improving the services that have become such indelible parts of our lives.