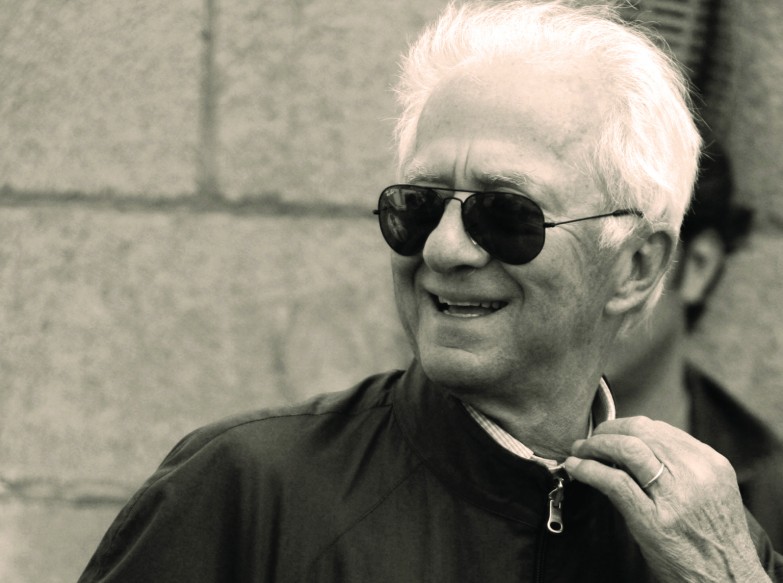 “I am proof that you can you make money in Italy and be honest.”

He was given up as an infant, but that was the last time he would experience anything close to giving up again. Leonardo Del Vecchio was born to a poor single mother in Italy in 1935. His father passed away before Del Vecchio was born and his mother had no means to support him. Growing up in and around an orphanage and raised in part by nuns, Del Vecchio recognised in himself an early talent for metalworking. He continued to hone his skills and later turned his attention to crafting eyewear. When Del Vecchio reached the height of his skills in his 30s, he began to focus on business. He began selling spectacle frames for the Luxottica eyewear brand and quickly became successful enough to acquire Scarrone, a distribution company that would set him up to strike several key licensing deals with outfits such as Armani in the late 1980s. As his company was growing at a rapid pace in the late 20th century, Del Vecchio was convinced of the need for acquisition. The company bought several brands, among them Ray Ban and Oakley, arguably the world’s most recognisable designer eyewear brands. Today, Leonardo Del Vecchio’s net worth is almost $20 billion, reinforcing the fact that being left doesn’t mean being left out

“Leonardo Del Vecchio had about as rocky a start to life as is possible, but he managed to turn it all around and become wildly successful. What is your excuse?” – Bernardo Moya