Lenny Henry: Standing Up for Comedy 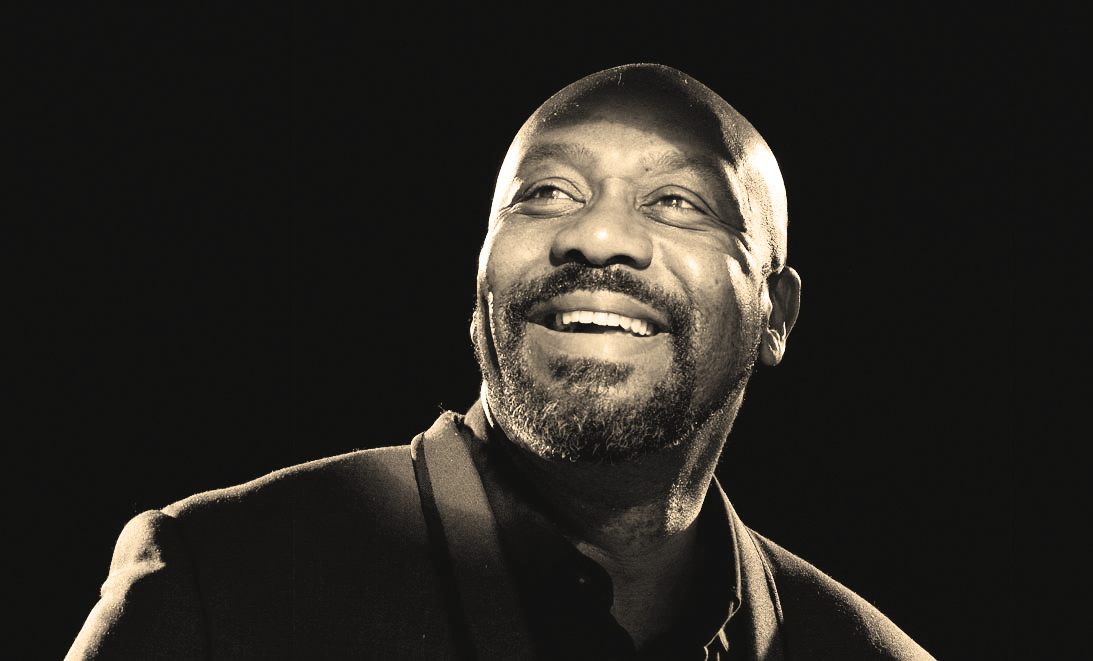 Born to Jamaican immigrants in 1958, Lenny Henry was funnier than most people in the world at a very young age. Once named one of the fifteen funniest black performers of all time, Henry is best known for co-founding the charity Comic Relief. The first time he appeared on television Lenny Henry won a talent show with an impersonation of Stevie Wonder. He later appeared in one of Britain’s first television comedy series whose principal players were mostly black, though he would soon after begin to shun mainstream comedy.

Crafting a strong stand-up routine consisting of characters that simultaneously revered and satirized the British Black experience, Henry made no apologies for his polarising brand of comedy. It was while he was on this track that he co-founded the legendary charity Comic Relief. Formed with the goal of providing aid to Ethiopia in its time of famine, the charity has raised millions for that effort and more since its inception in 1985.

Henry has been known to mix it up with acclaimed dramatic roles, as well as performing occasionally as a soul musician. With this forward-thinking approach to comedy and entertainment as a whole, Lenny Henry has proven that he is an entertainer who is anything but one-note.

“When you do a press day, sometimes you’re tired and you say things in the morning you spend the rest of the day trying to correct.” – Lenny Henry

“Lenny Henry may be a funny man, but he has overcome great adversities. Perhaps that is what gives his comedy that extra depth and meaning.”