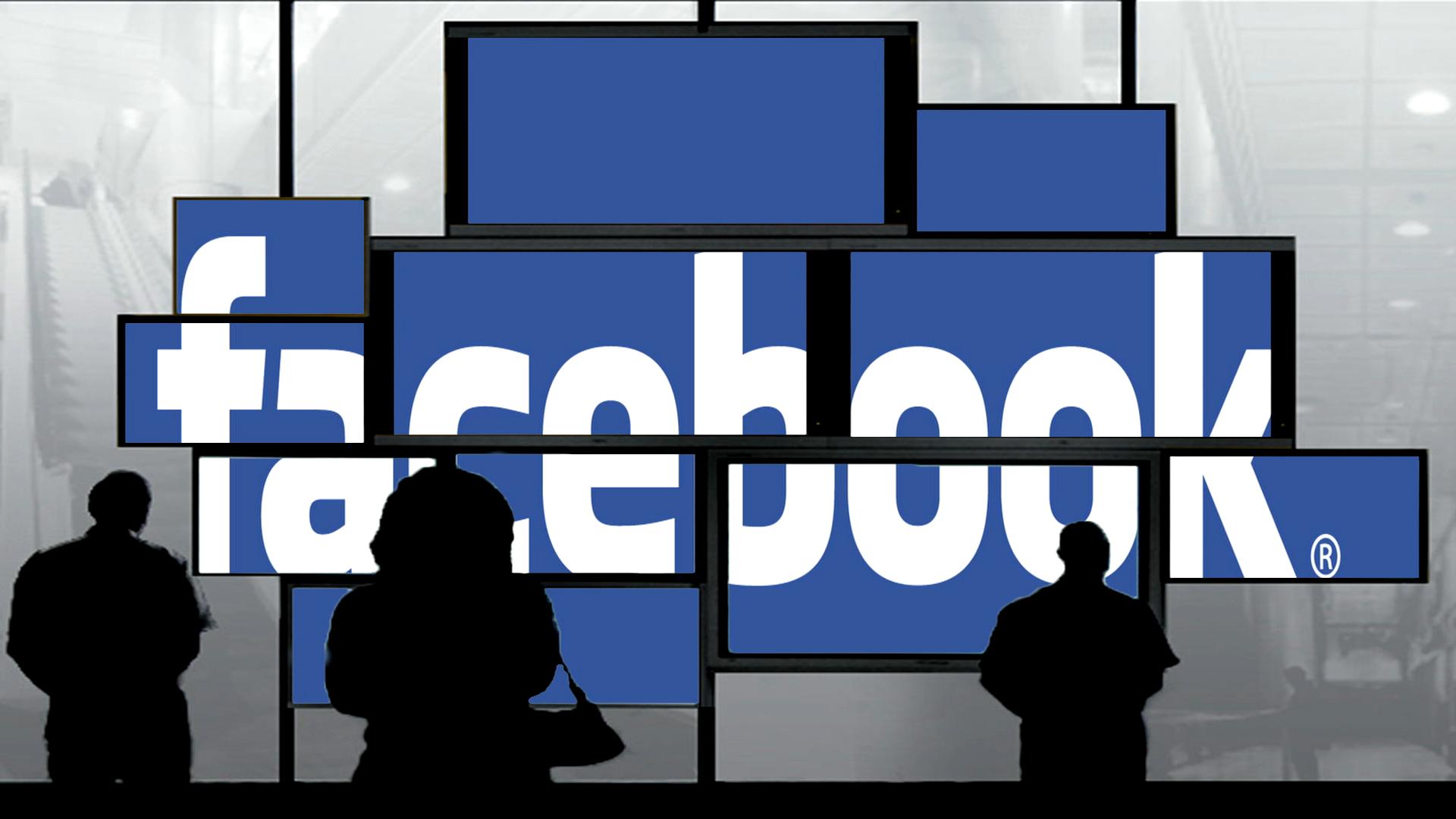 Ruthless, the new face of feminism, role model. Facebook COO, Sheryl Sandberg, has been called many things, some positive, some critical. The Best You looks at the career of this powerful woman, and asks how women can also get to sit at the table with the men.

Academia was just the start of her list of achievements. Her career really kicked off in 1996, just one year after receiving her MBA, when she served as Chief of Staff to the United States Secretary of the Treasury in the Clinton administration. After leaving the Treasury in 2001, she took up the post of Vice President of Global Online Sales & Operations at Google Inc and from 2001 to 2008 was responsible for online sales of Google’s advertising and publishing products. It was then that Mark Zuckerberg snapped her up for the position of Facebook’s Chief Operating Officer. It was a post that was not even up for grabs at the time. He just thought she was a “perfect fit” for the role.

She may be a friend of Oprah’s and one of the most powerful women in the world, but Sheryl Sandberg is also Everywoman. A wife, a mother, and an optimist who believes that, with a little bit of effort, women can be equal to men in the workplace. Since her rise to household name status, she has focussed much of her energy on encouraging women to go for positions traditionally held by men.

Despite the huge advances made in the area of women’s rights in the last 60 years, there is still a long way to go. In December 2010, Sandberg gave a TED Talk in which she discussed why there are so few women in the world of business. She opened up the talk with some surprising statistics. “We don’t live in the world our mothers or grandmothers lived in, where career choices for women were so limited,” she says. “If you’re in this room today, most of us grew up in a world where we had basic civil rights, and amazingly, we still live in a world where some women don’t have them. But all of that aside, we still have a real problem. And the problem is this: Women are not making it to the top of any profession anywhere in the world. The numbers tell the story quite clearly. 190 heads of state, nine are women. Of all the people in parliament in the world, 13 per cent are women. In the corporate sector, women at the top, C-level jobs, board seats – tops out at 15, 16 per cent. The numbers have not moved since 2002 and are going in the wrong direction. And even in the non-profit world, a world we sometimes think of as being led by more women, women at the top: 20 per cent.”

So what can be done about these low figures? In Sandberg’s book, Lean In: Women, Work, and the Will to Lead, she urges women themselves to make the difference. She argues that it’s not the responsibility of the men presently in control to make space for women in positions of power – the women have to push their way in. She calls it “sitting at the table”.

“Just a couple weeks ago at Facebook, we hosted a very senior government official, and he came in to meet with senior execs from around Silicon Valley. And everyone kind of sat at the table. And then he had these two women who were traveling with him who were pretty senior in his department, and I kind of said to them, ‘Sit at the table. Come on, sit at the table,’ and they sat on the side of the room.”

Sandberg makes the point that while women are just as able as men are, they are less forthcoming. They are less likely to volunteer for a project, even though they might want to do it, and know they have the skill and experience to pull it off. They are also less likely to take credit where credit is due. She draws the comparison, “If you ask men why they did a good job, they’ll say, ‘I’m awesome. Obviously. Why are you even asking?’ If you ask women why they did a good job, what they’ll say is someone helped them, they got lucky, they worked really hard.”

So come on ladies, lean in. Sit at the table, and go for what you know you deserve.