Laughing all the way to the bank

Home Laughing all the way to the bank 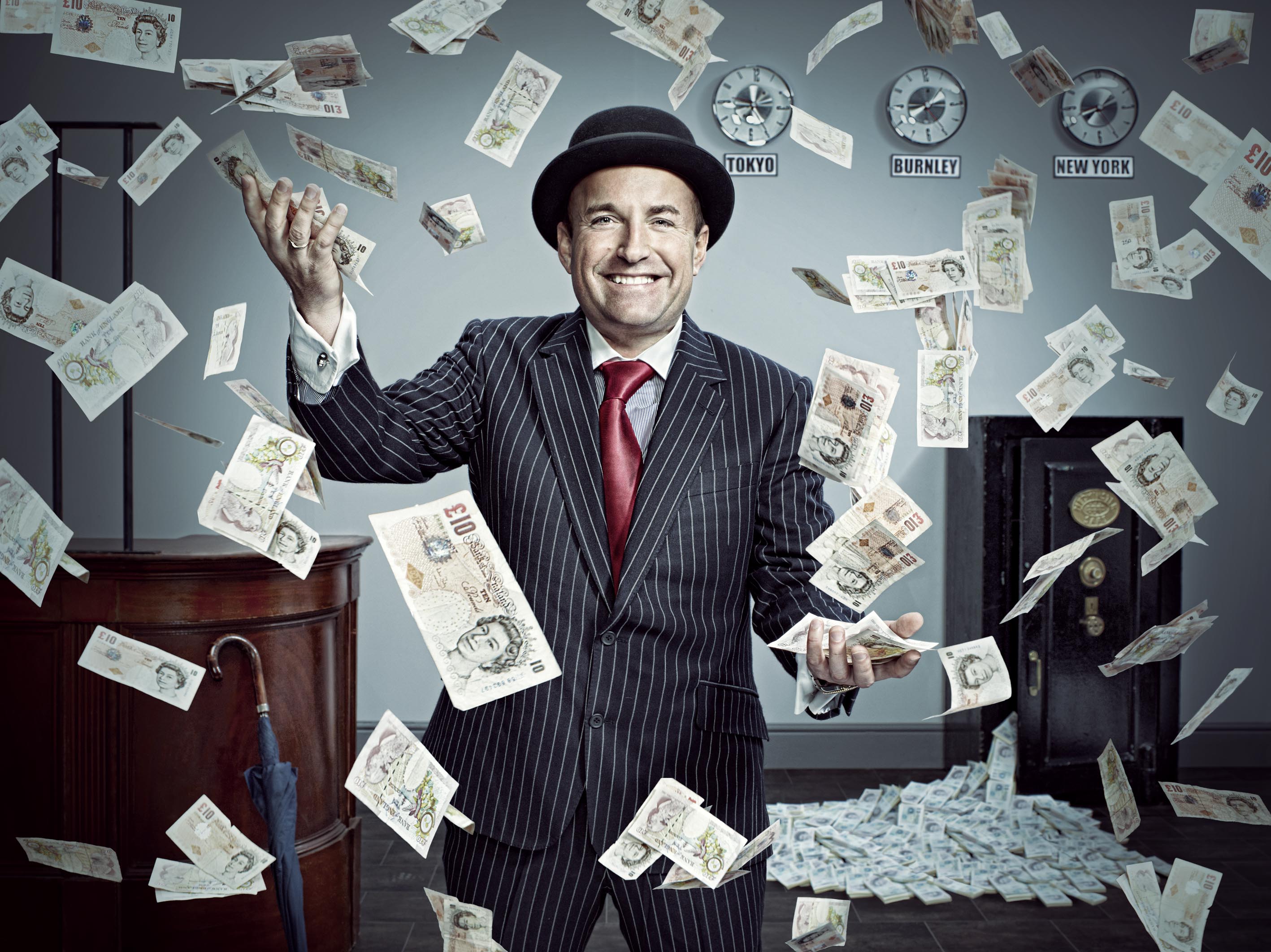 With the economy in the state it’s in and the banks refusing to lend money to people, no matter their credit rating, Dave Fishwick was convinced he could do a better job than the high street banks. The Best You finds out how it went.

Dave Fishwick, a minibus salesman from Burnley, England, and host of Channel 4 TV show Bank of Dave, gave himself just 180 days to start a bank and turn a profit.

This endeavour is Dave’s labour of love. His passion project. His baby. But what is it exactly? Burnley Savings and Loans Limited, trading under the slogan Bank on Dave, was set up by Fishwick in September 2011. At the time he was a simple minibus salesman, and when his clients could no longer afford to buy their minibuses because the banks were refusing their loan applications, he made the decision that something had to be done.

“I am the largest supplier of minibuses in the UK, and in late 2008, early 2009, my clients were no longer able to get loans from the big banks to pay for the minibuses. It was like the economy froze and nobody could get a loan, no matter how good his or her credit rating was. So I started lending them the money myself. They all paid me back, and that’s how the Bank of Dave got started.”

Dave feels that the current banking system is corrupt and needs to be modified. The fact that they aren’t lending enough money to people or small businesses is ultimately crippling the economy and making the recession worse. According to Dr. Chad Moutray, Chief Economist for the Office of Advocacy, “small business drives the economy.” In a report by the Office of Advocacy, it stated that “small businesses represent 99.7 per cent of all firms, they create more than half of the private non-farm gross domestic product, and they create 60 to 80 per cent of the net new jobs.”

In addition to small businesses not getting the support they need from the big banks, the interest rate that the big banks are providing are scandalously low. Most big banks offer less than one per cent interest, with some as low as 0.05 per cent. That means that your £1,000 savings would only earn you 50p a year! Dave vowed to make the interest rate at his bank five per cent, and if there were any profits leftover after that, he would donate them to charity. “We gave to so many charities. The British Heart Foundation, Red Cross, Marie Curie, The National Deaf Children’s Society, to name but a few. It was so difficult to choose which ones we were going to support. I looked at the charities I really liked and went to have a chat with the people. These people are angels and saints. The Bank of Dave will always support local charities.” Imagine the big banks saying that.

Dave elaborates on his initial goals and how that differed from what he actually achieved. “I was just hoping to help locally – lend people the money to buy minibuses, help pensioners get a better rate, but it snowballed.”

But is it sustainable? Dave thinks so. “I have changed banking in Britain forever. We only have one per cent bad debt, which is better than any other bank in the country. It’s gone global because we have an enormous soapbox to stand on – television. We are taking this to the next level.”

With the global success of this project, it can probably go without saying that given the choice, Dave Fishwick would do it all again.

“Projects like this are really difficult, but I had such a good time doing it that if I did it again I wouldn’t do anything differently. It’s like when you’re playing poker and you go all in. Once you push all your chips into the middle of the table, there’s no turning back.”

When taking on the high street banks in a battle of this magnitude, a can-do attitude is of the utmost importance. “Anything is possible, but self-belief is everything in life,” says Dave. Of course, as it is with everything in life, there will be naysayers, but Dave recommends not giving them the time of day. “I don’t pay attention to bullies or people who tell me that I can’t do something. That just makes me want to do it more.”

The Bank of Dave is still going, but that hasn’t stopped David Fishwick from moving on to a new challenge. Last month he was featured on The Secret Millions as he reinvented the job centre in order to help youths with job creation. “We proved it worked. It was such a good idea and we wanted to repeat it across the country,” said Dave.