Keep your hair on!

Home Keep your hair on! 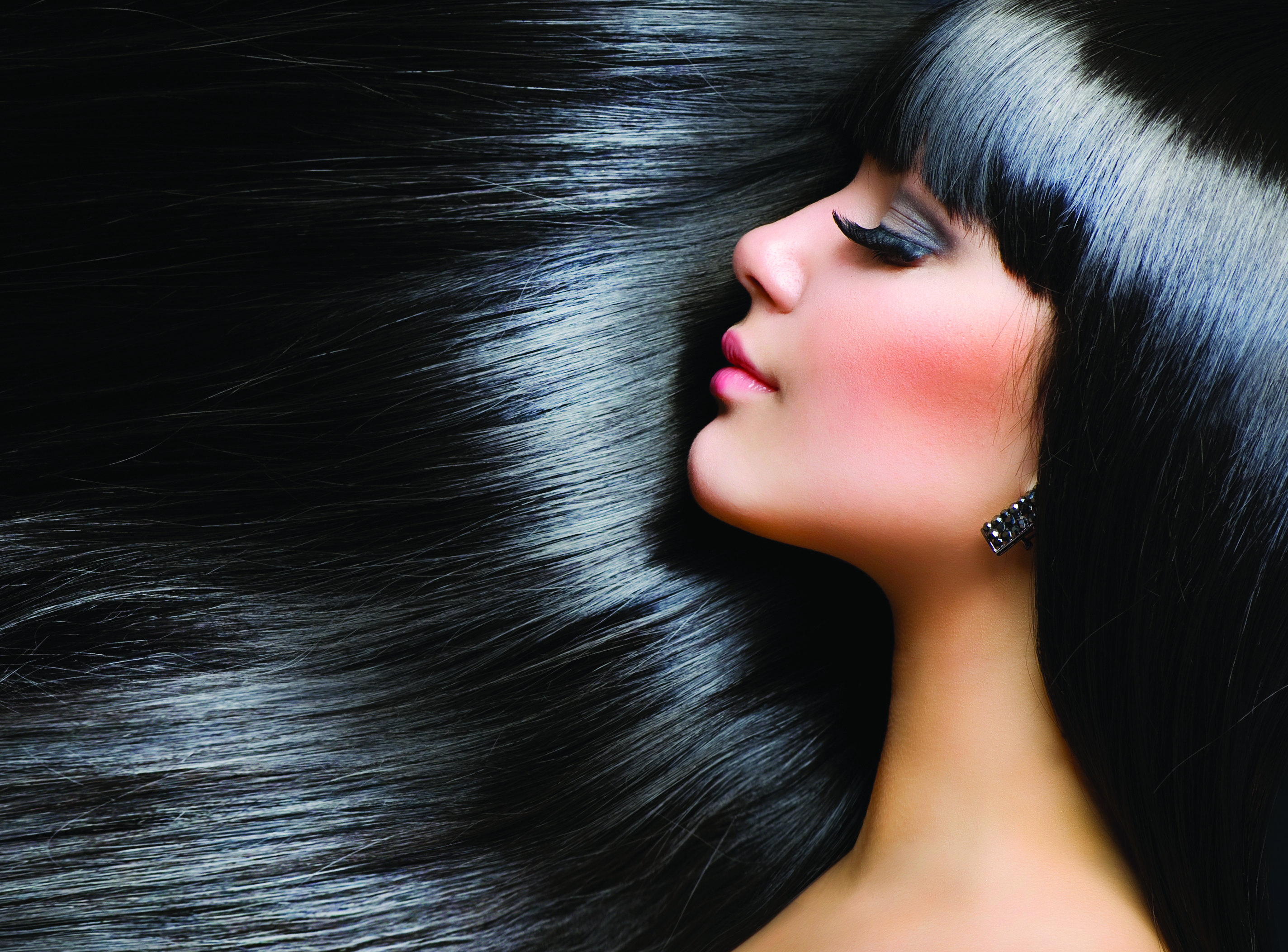 Hair loss is often a natural process. The Best You gives you the heads up on different forms of hair loss and what to do about it.

Will, a 41-year-old artist who lives in Hampshire talks about how complete hair loss affected him. I started to lose my hair when I was 27 years old. I suppose I had a “headstart” on some men adjusting to hair loss because my father had male pattern baldness and I knew one day that I would inherit it. I wasn’t prepared for the day that half my eyebrow fell out. It changed the whole way my face looked and my confidence was really knocked.

My dermatologist told me I had alopecia areata, which is the less advanced form of alopecia. When I lost my eyebrows completely, I had a steroid directly into my skin, which resulted in my losing the top layer of my skin above the eyes, and no regrowth.

Over the following year, the hair loss spread until eventually I had no hair left at all. It really shook my confidence further. I took to wearing a hat whenever I was due to go out, and I felt deeply self-conscious. I noticed, too, that other people looked at me differently. I didn’t know if that was because some people shave their heads to look more imposing, but I certainly felt that strangers were less comfortable around me. I tried to cover up with a hat whenever I could.

I reached an “in-between stage” in which I would wear a hat if I was due to meet someone new, but not if I was with friends. Then, as I began to accept that the baldness was here forever, I took to forcing myself to go out without a hat. At the same time, I began to adjust to the change in myself. I noticed that as I relaxed, the people around me relaxed, too.

Actually now I am very comfortable with my look. My regret nowadays is that when it went patchy I didn’t shave it all off. I would have felt more in control of it if I had shaved it off when some was still there. Once I’d lost it, however, it was done and dusted. All I had to do was work on my self-confidence. The cosmetics of it weren’t important. I had to work on the stuff going on inside.

I reached a point where I realised that this baldness is just an appearance – and plenty of people change that all the time, by shaving their heads, having tattoos and piercings. My baldness is nothing in comparison to some of the ways people look. These days I don’t even think about it and I’m very happy with my unique look!

Alopecia Areata, Totalis and Universalis: these are different forms of the same problem, which appears to be a fault with the auto-immune system. Alopecia areata, or spot baldness is characterised by loss of clumps of hair, totalis by complete loss of head hair, and universalis by loss of hair on the entire body. There is limited treatment for these forms of alopecia.

Traction Alopecia: this is caused by tension on the hair from ponytails or cornrows, as well as excessive brushing. Simply stopping this can give the time hair to recover in many cases.

Trichotillomania: is hair loss caused by compulsive pulling. This can lead to permanent hair loss if not checked, and the best thing to do is get psychological help as soon as you can.

Telogen Effluvium: is the medical way of saying that trauma and illness can also cause hair to fall out. This can also be caused by chemotherapy, or even having a baby. Take heart! Often hair will grow back once the trauma is past.

Other factors: stress, poor nutrition and air and water pollutants can also play a part in reducing the volume of hair. So taking the time to eat well, avoid harmful chemical and living healthily will all contribute toward the lushness of your locks.

What can you do?

Depending on the causes, there are different treatments for hair loss. These can include hair transplants, chemical treatments such as Minoxidil (Rogaine), egg oil and cortico-steroids. You can also use a wig to cover baldness.