Karen Silkwood: A Push for Fairness 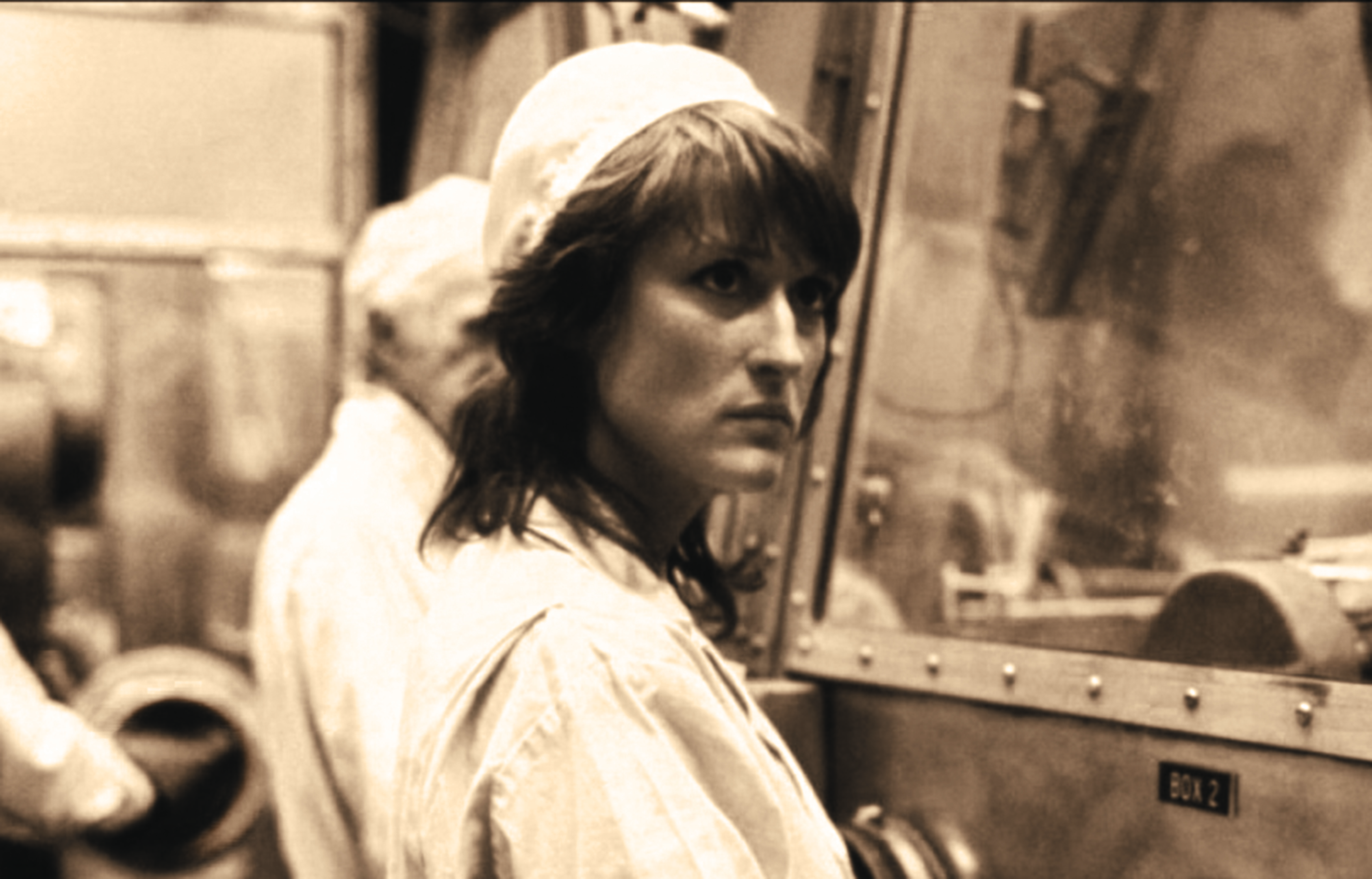 Born and raised in the shadows of the behemoth Texas oil industry, she attended college in Texas and married and oil pipeline worker early on. Shortly after the dissolution of her marriage, Silkwood took on the job that would cast her into the national spotlight. She was hired as a chemical technician by Kerr-McGee, a nuclear fuel production facility. As the first woman to be elected to the bargaining committee of the Oil, Chemical & Atomic Workers Union, she was assigned to investigate health and safety issues at Kerr-McGee. In November 1974, Silkwood discovered her body contained 400 times the legal limit for plutonium contamination. She was later decontaminated safely, but the damage had been done and Silkwood believed she had all the ammunition she needed to take her safety claims against Kerr-McGee public. On the way to meet with a New York Times journalist interested in telling her story, Karen Silkwood was killed when her car ran off the road. Questions and suspicion have long surrounded the circumstances of her death, with many believing that she was killed because was about to become a high-profile whistle-blower. Her story was later portrayed in a 1983 Academy Award-nominated film starring Meryl Streep, who is pictured in character above.

“The major factor was that I didn’t like the way the plant was running.” – Karen Silkwood

“Karen Silkwood stood up for what she believed in without fear of the consequences. This shows true bravery.” – Bernardo Moya